New York City native, David Solomon, is a two-time Billboard Dance/Mix Show Airplay charting artist. He is known for his edgy soul, disco, and house music and has opened for the likes of Galantis, Kygo, David Guetta, Paul Oakenfold, and Liquid Todd to name a few.   The artist has released five original tracks with the most recent being 2020’s “Someone Like You” feat. Gia Koka. Other notable tracks include “Electric” feat. Haley May, “Down On It” (w/ Dzeko and Kool & The Gang), “Rescue Me” (w/ Alex Newell), and his 2019 Billboard Dance Radio charting single “Feel Alive.”

In partnership with Big Beat Records/Atlantic Records, David Solomon’s record label Payback Records is currently directing all proceeds to organizations focused on procuring and delivering necessities to those affected by COVID-19. Payback Records continues to be committed to the important cause of raising funds to address America’s addiction epidemic. For more information on Payback Records, please visit its official website.

“I’m fortunate that my visibility as a business person gives me the ability to create a platform that combines doing what I love, with a cause that I deeply believe in.” 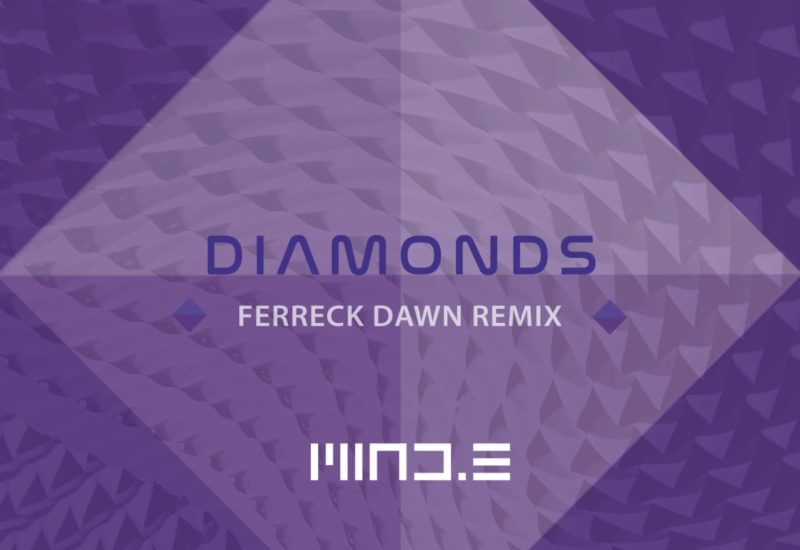 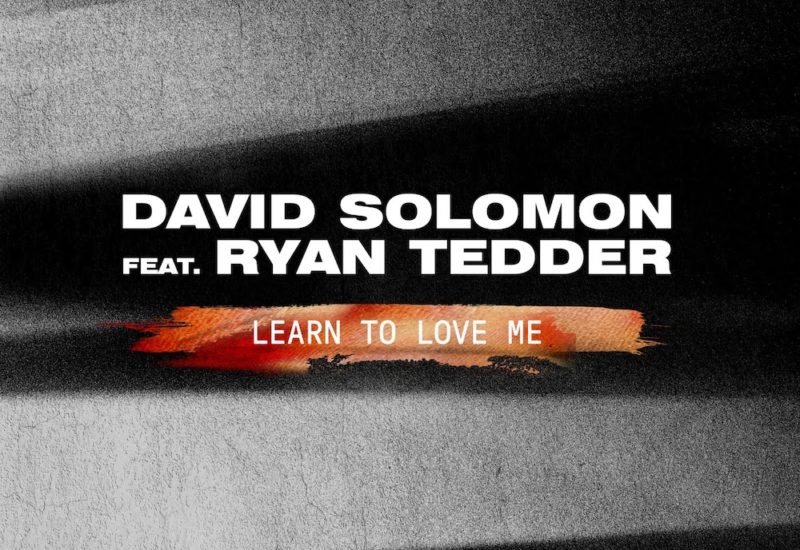 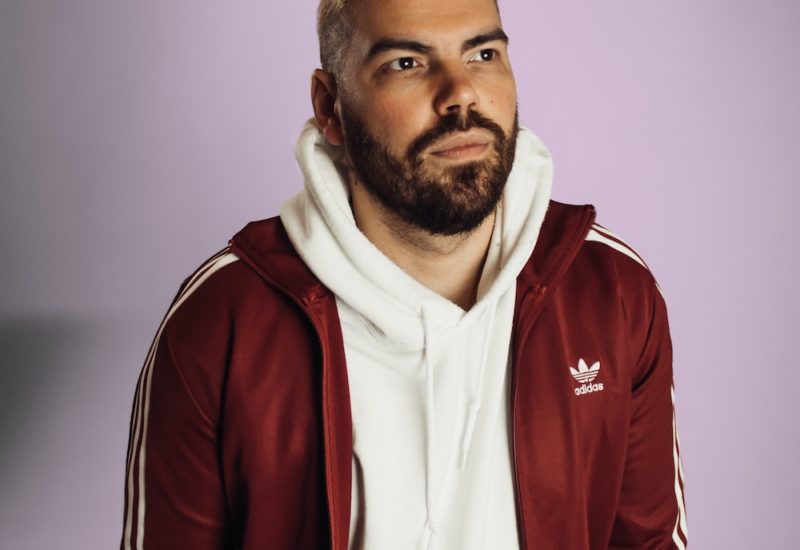