Armin van Buuren’s monumental 1000 episode of his A State Of Trance (ASOT) radio show reached 50 million fans from 121 different countries during its broadcast on January 21, 2021, at 5 pm (CET).

Armin van Buuren’s official track for A State Of Trance 1000, “Turn The World Into A Dance Floor,” features captivating piano riffs that radiate uplifting emotion.  The track embodies the artist’s message and vision that he had for the show since it began in 2001 and is currently available to stream/download via Armada.

Taking center stage in a seven-day long A State Of Trance 1000 stream, was a countdown list of the most popular ASOT-played records of all time based on the votes from the show’s fan base.  Its 1000 episode counted down from number 50 to number one with the top release going to Armin van Buuren’s 2005 single, “Shivers.” The entire ASOT Top 1000 list can be viewed and listened to here.

Announced during the live show, Armin van Buuren will be paying tribute to his twenty years of A State of Trance radio show with an official  ASOT 1000 celebration on Friday, September 3.  Continuing with the festivities on Saturday, September 4 will be another event in-line similar to its milestone celebrations which have taken place in the past.  In order to gain access to the exclusive fan pre-sale that starts on January 28 at 1 p.m. (CET), fans need to register before midnight on January 27 via its ticket website.  The regular ticket sale starts on January 30 at 1 p.m. (CET). 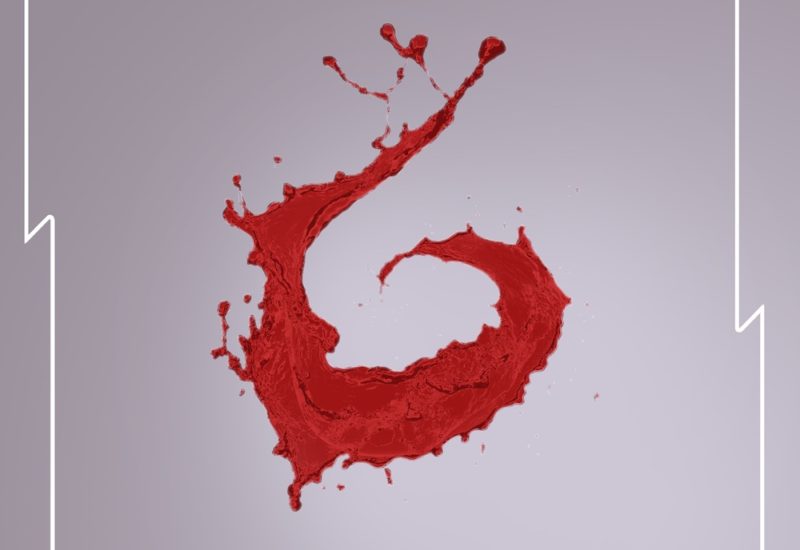 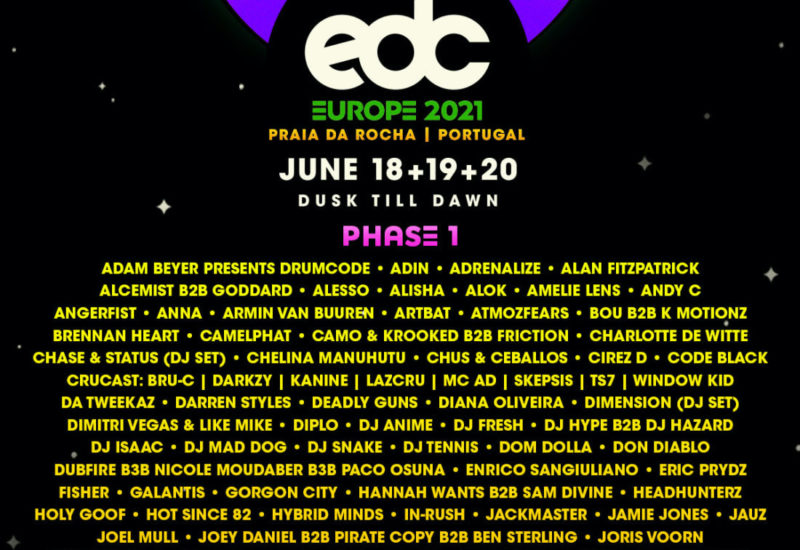