What started as an experiential project to create songs to work out to, BODYWORX rapidly became serious during lockdown when people were forced to exercise at home to workout music.  MOTi began testing different sounds with dance music and uplifting lyrics to curate the perfect soundtrack to a workout.  Within no time, BODYWORX amassed 45 million streams and those numbers are still growing rapidly. Collaborations have since followed with popular brands like Les Mills, FunXtion, and most recently with Dutch actress and influencer Yolanthe Cabau for her CABAU lifestyle app.

“I started making music under the name BODYWORX to motivate myself during workouts. After the first releases I received a lot of positive reactions and I noticed that there was a great need for this kind of music, so I continued with it. Now BODYWORX has become bigger than I could have imagined at first.”

Dutch DJ/producer MOTi erupted on the house scene in 2008 and has since become a household name in the industry.  His diverse catalog of music has been streamed over a billion times with artistic collaborations that include Tiesto, R3hab, Martin Garrix, Major Lazor, Ty Dolla $ign and Wyclef Jean to name a few.  He can be seen gracing the stages of some of the biggest festivals in the world including Ultra Music Festival, Tomorrowland, Electric Daisy Carnival, and Electric Zoo. 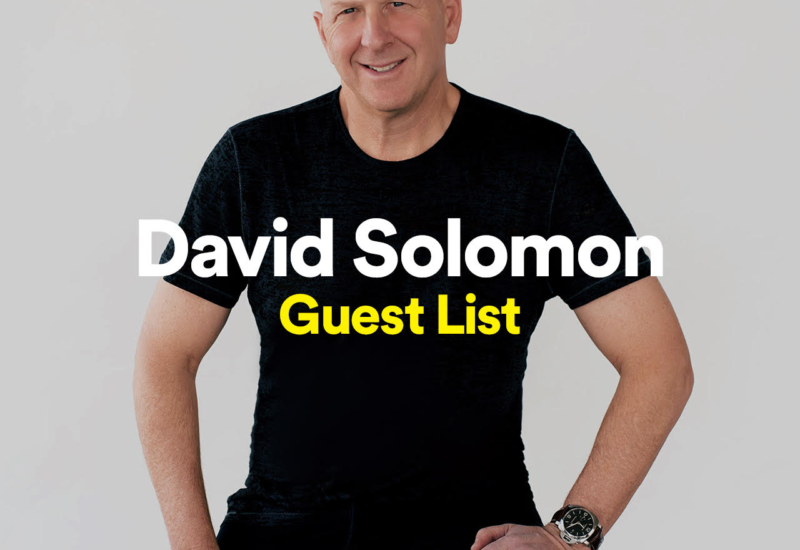 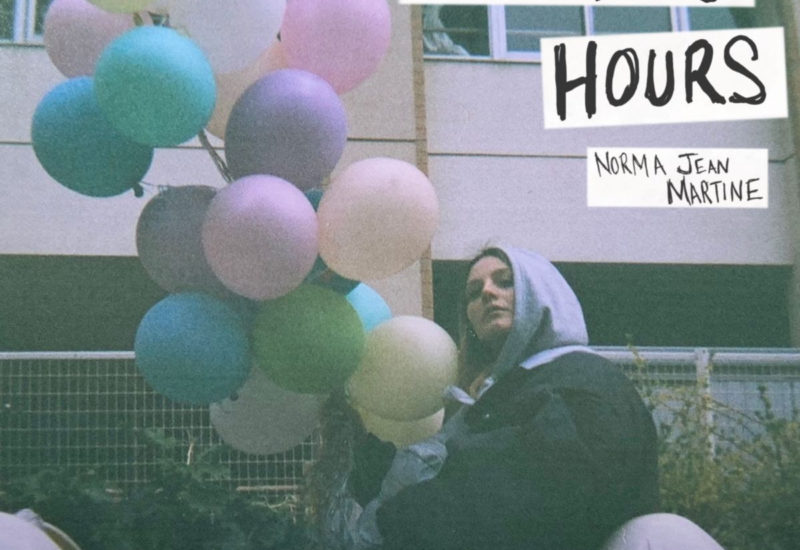 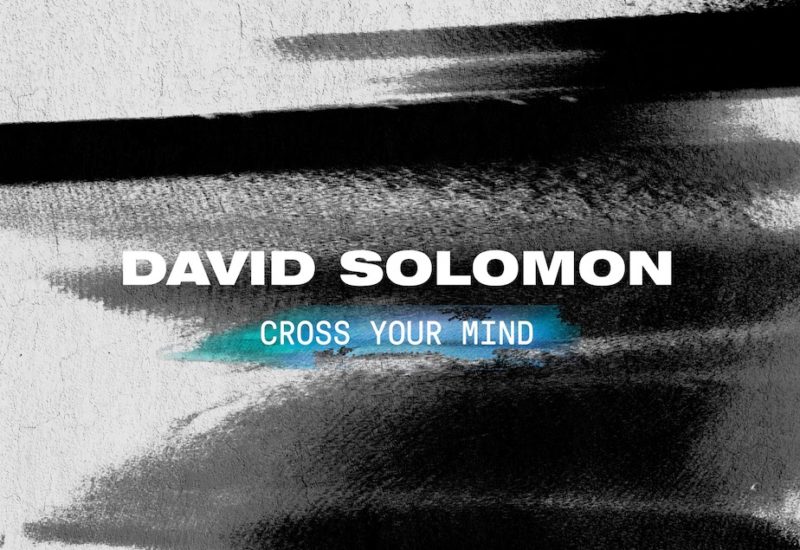