Over the course of the past weeks, the dance music industry has been announcing a diverse mix of livestream performances to celebrate New Year’s 2021.

With much of in-person entertainment put on hold in 2020 due to the COVID-19 pandemic, livestreams have become the primary way for music acts to interact with fans over the course of the past year.   Therefore, it only seems fitting to close out the year with some of the most lauded artists to provide some much needed uplifting entertainment to ring in 2021.

From charity-based fundraisers like David Guetta’s United At Home to full-blown immersive festival experiences like Tomorrowland 31.12.20, New Year’s 2021 offers a slew of safe entertainment options no matter what your taste in music.

Following the recent success of holding the first-ever virtual festival, Tomorrowland Around The World back in July, Tomorrowland will be giving the People of Tomorrow a magical celebration at the end of an exceptional year.

Beatport & Absolut – Dance The Year Away

Dance The Year Away, will be a 20-plus hour online party hitting more than 15 time zones with DJs in cities around the world.

The event, which will begin just before midnight local time in Melbourne, Australia with a special performance set by Carl Cox, will also feature sets from Jamie Jones, BLOT! Jaguar, TOKiMONSTA, and more.  The livestream will travel to major cities around the world to experience each city countdown to the new year.

Beatport x Absolut’s New Year’s Livestream Celebration will be available to watch on Beatport’s Twitch channel, as well as on YouTube and Facebook.

Beatport & Absolut –  Dance The Year Away

Marking David Guetta’s third “United At Home” livestream event, his  New Year’s Eve performance will be broadcast live from Paris at midnight and can be viewed by tuning into Facebook, YouTube, Instagram, Twitter, Twitch, VK, Insight TV, and Triller.  Live from the city of lights, the performance will shed love and light with an assortment of the artist’s massive catalog of releases amidst one of the most romantic cities in the world.

The three-day virtual event is scheduled to feature massive performances by some of the most recognized names in music including performances by Jermaine Dupree, John Legend, Claptone, Kaskade, Major Lazer, Aloe Blacc, and ABRACADABRA Co-Founder, BLOND:ISH to name a few.

The global event will raise money with all proceeds benefitting NIVA’s #SaveOutStages initiative.

AMF New Year’s Eve Top 20 will look back at the top 20 sets performed at AMF voted by fans from all over the world on AMF.TV.

AMF New Year’s Eve Top 20 will look back at the top 20 sets performed at AMF voted by fans from all over the world on AMF.TV. 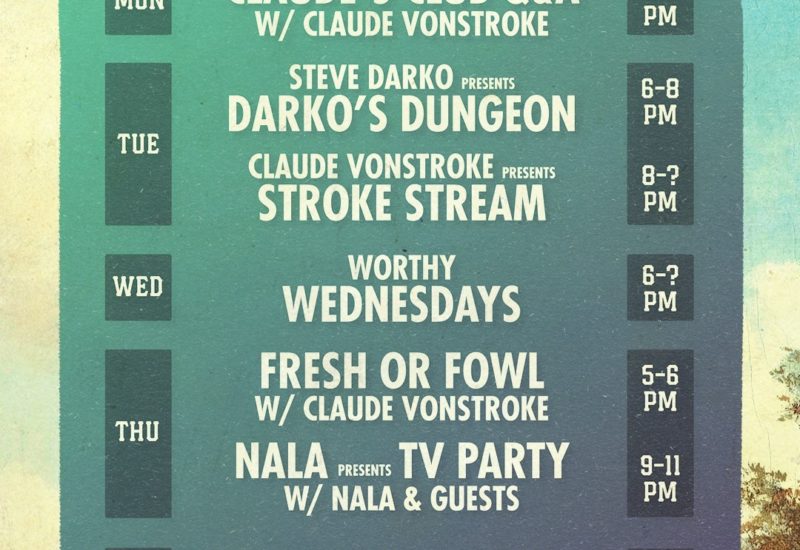 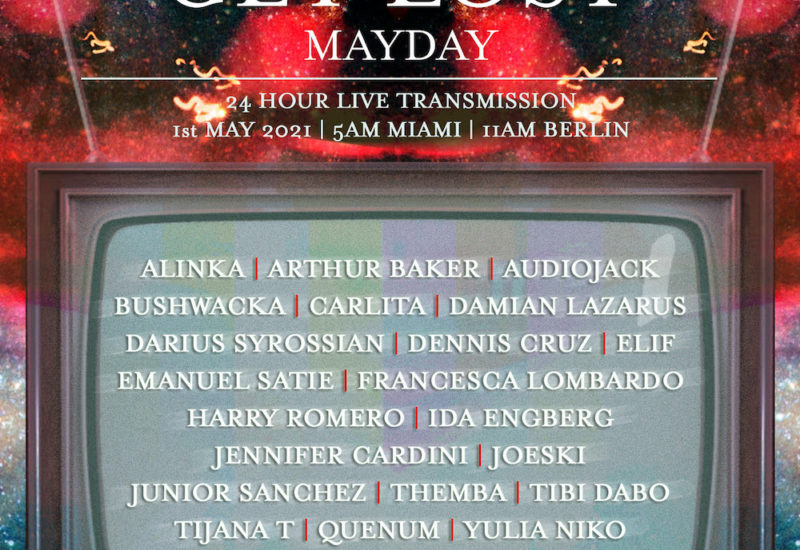 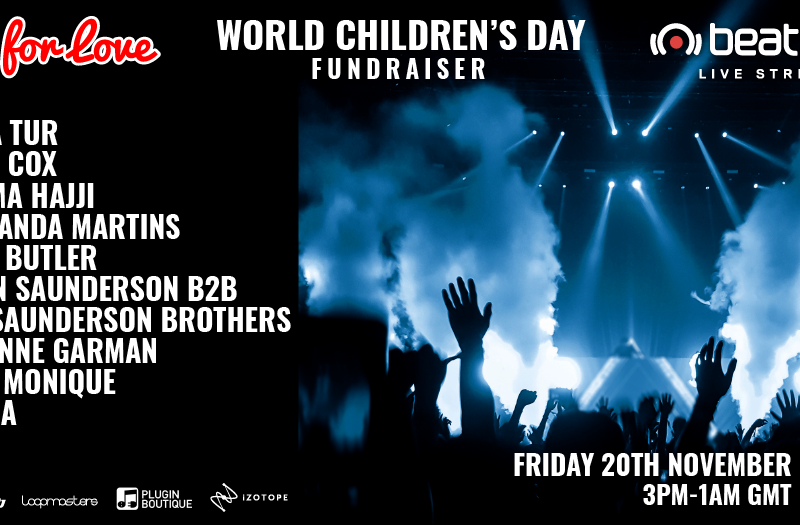