Oliver Heldens releases ‘Freedom For My People’ with Shunguzdo

Oliver Heldens announced the release of “Freedom For My People” with American-Zimbabwean vocalist Shunguzdo which is currently available to stream/download via OH2.

Finalizing 2020 on a positive note, “Freedom For My People” is a mesmerizing house record based on an acapella poem by Shunguzdo that she wrote back in March when the COVID-19 lockdown began.  Saving his most rousing track for last to close out the year, Oliver Heldens was inspired to create the release around Shunguzdo’s inspiring words in her poem with additional pieces of writing to round out the work. Featuring beautiful vocal harmonies coupled with powerful lyrics, “Freedom For My People” is layered with piano chords, strings, and house rhythms coupled with atmospheric melodies.  This marks the second collaboration between Oliver Heldens and Sunguzdo.  Their first hit “Fire In My Soul” accumulated 100 million streams proving what a powerful combination they make.

Oliver Heldens has made the most out of this challenging year by releasing a remarkable twenty-two original tracks and remixes under his own name and his HI-LO alias.  Just some of his triumphant singles included, “Turn Me On” feat. Vula, which garnered over 200 million Spotify streams, “Details” featuring Boy Matthews,” “Break This Habit” featuring Kiko Bun, and “Set Me Free” featuring MAX.  The artist also went on to remix tracks for Justin Timberlake & SZA on “The Other Side” and for Katy Perry on “Daisies.”

Back in November, the artist announced the launch of OH2Records for more commercially-focused releases, allowing Heldeep Recordings to continue to get back to its house music roots.

2020 saw Oliver Heldens performing at some of the most-watched Livestreams including sets for Formula One, Tomorrowland, Digital Mirage, EDC, DJ Mag, and his own Heldens Everywhere experience.  His Heldeep Radio show passed 300 episodes, reaching over 100M people a month in over 75 countries, and he was named 1001 Tracklist’s most supported producer, while also becoming the best-selling dance artist on Beatport.  For additional information on Oliver Heldens, please visit his official website. 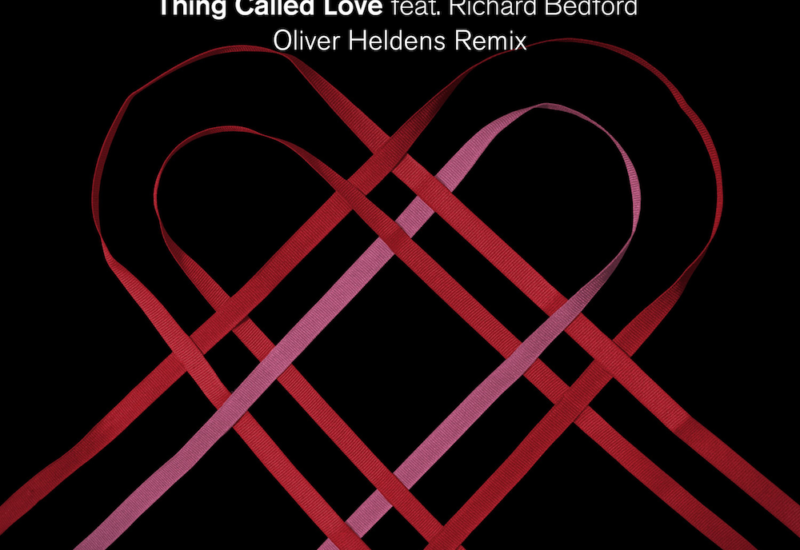