Marking his biggest London show to date, Oliver Heldens will be putting on an explosive performance with fellow Hedeep Records artists and a packed set full of his own exclusive track drops.  The artist will be performing in Printworks’ cavernous Press Halls main area, which will be his first show in London since he sold out the venue in 2019.

Because this will be his first return to London since the pandemic, tickets are expected to sell out quickly.  Fans can sign-up to receive access to purchase tickets to Oliver Heldens at Printworks London at the following link.

To coincide with this announcement, Oliver Heldens also revealed that he will be hosting a headline show at Amsterdam’s legendary Melkweg on October 13 during Amsterdam Dance Event.

This news follows the release of two tracks where he showcased his darker techno alias HI-LO.  The first was a collaboration with Reinier Zonneveld on ¨Saw Of Olympus” and the second was with Will Clarke on ‘Check.¨ Within a span of a year, the artist has dropped 26 original releases and remixes under his two monikers, making him Beatport’s best-selling artist of 2020.  He also became the most played artist on 1001tracklists and one of the Top 450 most-streamed names on Spotify.  For additional information on Oliver Heldens, please visit his official website. 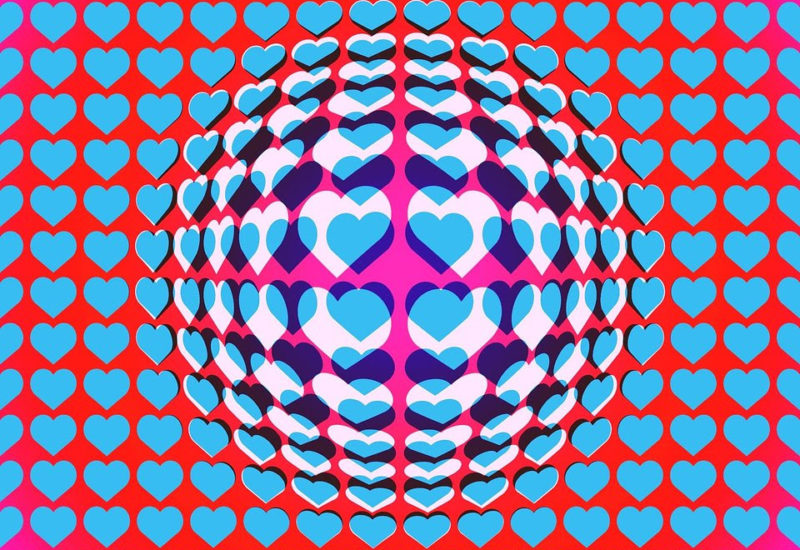