Armin van Buuren announced the release of a diverse seven-track EP, “Euthymia,” which is currently available to stream/download via Armada Music.

With less than a month since his recent collaboration with Duncan Laurence on “Feel Something,” Armin van Buuren returns with “Euthymia EP.” Underscoring the stylistic range of Armin van Buuren’s production abilities, the EP also showcases his artistry as a music producer.  Featuring the hit singles “Need You Now” (feat. Jake Reese), “Feel Something” (feat. Duncan Laurence), and “Should I Wait” (with Avalan), “Euthymia EP” is a detailed look into the mind of a creator who isn’t afraid to cross boundaries.

“Each of the tracks on this EP was finished during the COVID period, representing a feeling I’ve had.  These difficult times have helped me realize how lucky I am to be doing what I do, that there’s no reason to stray from the path I’ve chosen to take. It has always been about good music and having a lot of fun in the studio for me, and the ‘Euthymia EP’ is my way of cherishing where I’m at musically right now. It’s where I find my internal calm and contentment, as reflected by its title. I hope this EP brings you some light in these strange times, and I hope to be able to share these tracks with you on a dance floor somewhere soon.”

Be sure to catch a spectacular headlining New Year’s Eve performance by Armin van Buuren at Tomorrowland 31.12.2020. For additional information on the artist, please visit his official website. 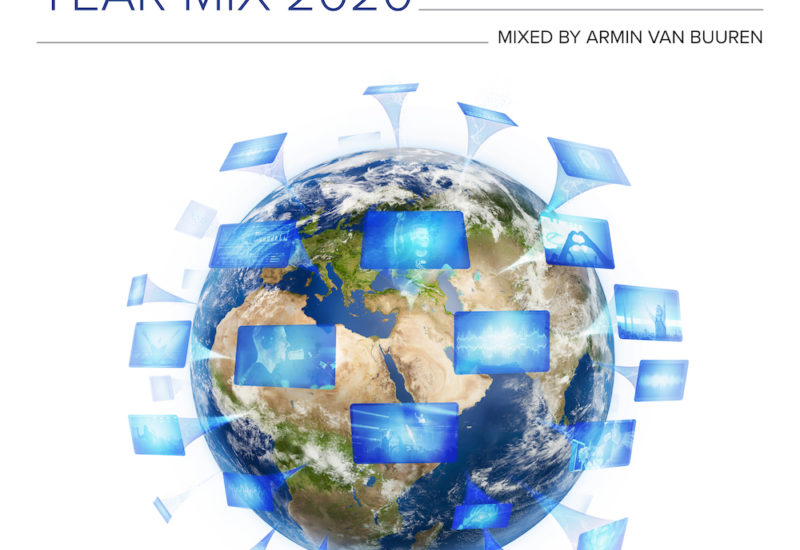 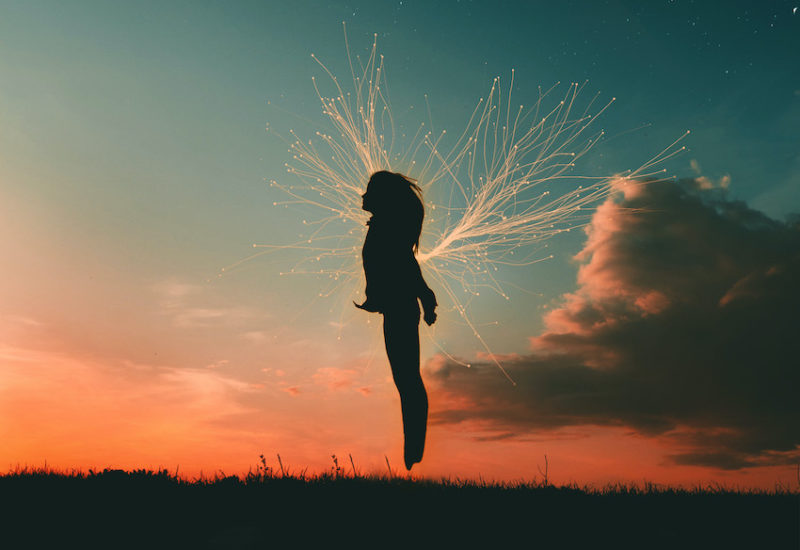 Ferry Corsten breaks boundaries with ‘High On You’ 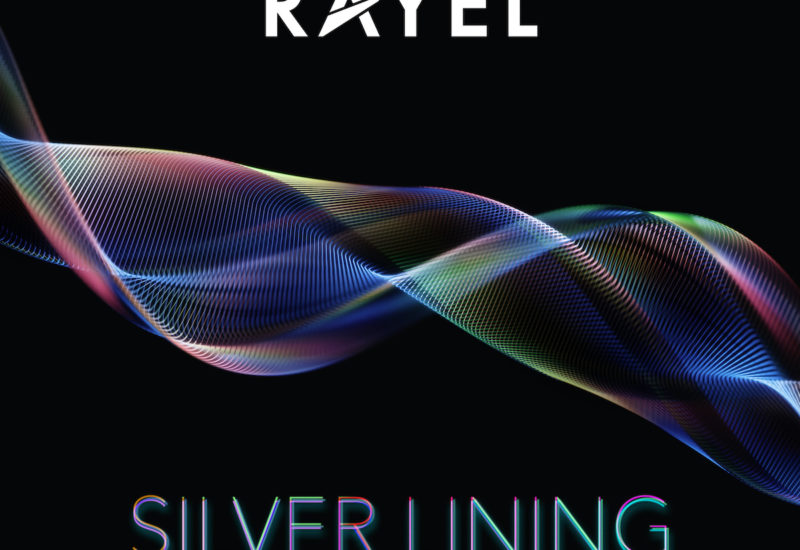