Steve Aoki pays homage to his punk roots by delivering a rework of the Crass 1978 single, “Banned From The Roxy”  which is currently available to stream/download via Dim Mak.

“Banned From The Roxy (Steve Aoki’s Basement Tapes Remix)” amplifies with enthusiasm as Steve Aoki puts his own spin on the original by taking an electronic angle.  Fusing sub-bass with heart-pounding drum n’ bass accompanied by Crass singer Steve Ignorant’s inimitable vocals, the remix maintains the fervor and drive that made the song so compelling upon its initial release. All proceeds from the remix will go towards Refuge, a U.K.-based organization that aids women and children facing domestic violence.

“Remixing the legendary band Crass the first time around was a big honor for me. And I just couldn’t say no to the chance to put a second spin on things especially with the money raised going to such a worthy cause. My Basement Tapes remix is not only another take on the track, which I’m excited to share with you all but another chance to help women & children in need.”

“Since the start of lockdown, Refuge has seen a 66% rise in demand for its Helpline and a 950% rise in visits to its Helpline website. This shows the sheer extent of the need for specialist domestic abuse services – not just during lockdown but beyond. Every penny raised helps us to ensure that no woman or child is turned away from safety.”

Since the ‘70s, Crass have defined their own take on political punk.  Advocating for feminism, animal rights, and rejecting fascism, the group maintained a true DIY approach.  Crass’ unique take on music influenced Steve Aoki as he became involved in the SoCal punk and hardcore underground scene at the start of his career.

Steve Aoki has become an icon in the electronic dance music industry.  Known for his larger-than-life stage persona jumping onto rafts and cake throwing, the artist has become one of the most in-demand entertainers in the world.  Accumulating nearly 3 billion streams and earning two Grammy nominations throughout his career,  Aoki boasts a lauded cross-genre discography that includes seven studio albums and collaborations with Lil Uzi Vert, Maluma, BTS, Linkin Park, and Louis Tomlinson to name a few. He can be seen headlining at some of the most desirable festivals in the world including Ultra Music Festival, World Club Dome, and Air Beat One. 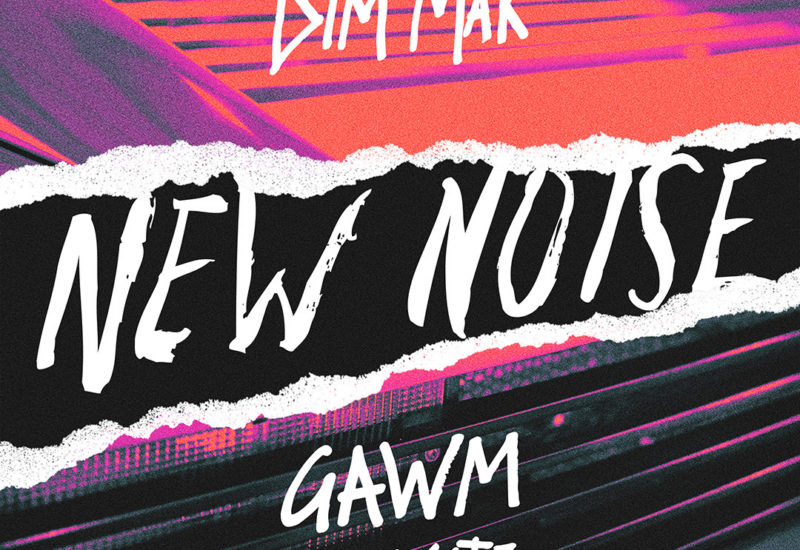 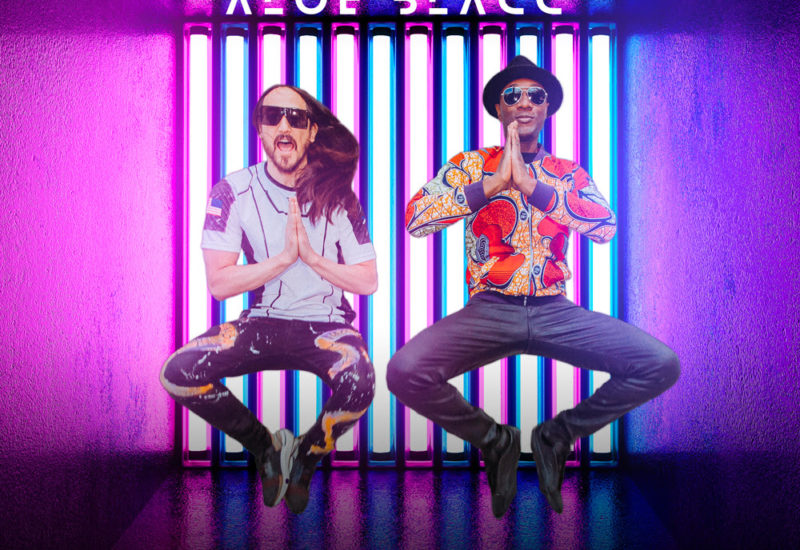 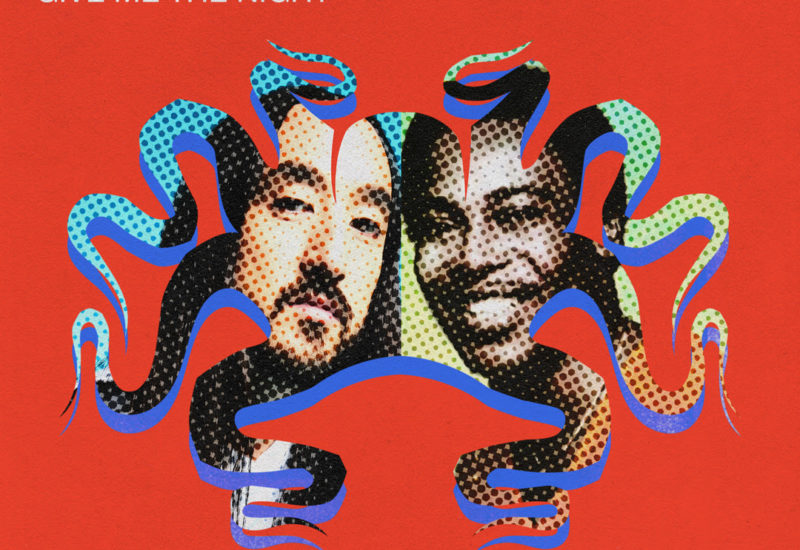