“Nobody” marks the NOTD’s return to dance-pop prominence.  The track merges old school nocturnal pop with future-house, setting it apart from the rest.  Opening with a pulsating bassline, it swells of neon synths that build-up with intense energy to a drop that features a deep vocal hook.

“We’re so excited to finally release ‘Nobody,’ a song that has been in the works for a very long time. We loved this one from the second we first heard the demo, and then we worked really hard to get it to the final version that exists today. We’re also pumped to help introduce Catello to the world, and we love how the song has a darker feel than most of our previous releases. We hope our fans love it as much as we do!”

Garnering over 1 billion streams on Spotify alone, NOTD has produced a string of successful releases in 2020.  The global hit “I Don’t Know Why” with Astrid S amassed nearly 50 million streams while their collaborative release with Nina Nesbitt on “Cry Dancing” generated nearly 10 million streams.

Tobias Danielsson and Samuel Brandt make up the Swedish production duo NOTD.  Their RIAA gold-selling track, “So Close” featuring Georgia Ku track became the most played track on US Dance Radio last year and also earned a nomination for Best Dance Song at the 2020 iHeart Radio Music Awards.  The duo saw platinum status in the US in 2018 with the smash, “I Wanna Know” [feat. Bea Miller] and have toured alongside Grammy Award-winning DJ/producer Zedd. For additional information on NOTD, please visit their Facebook page. 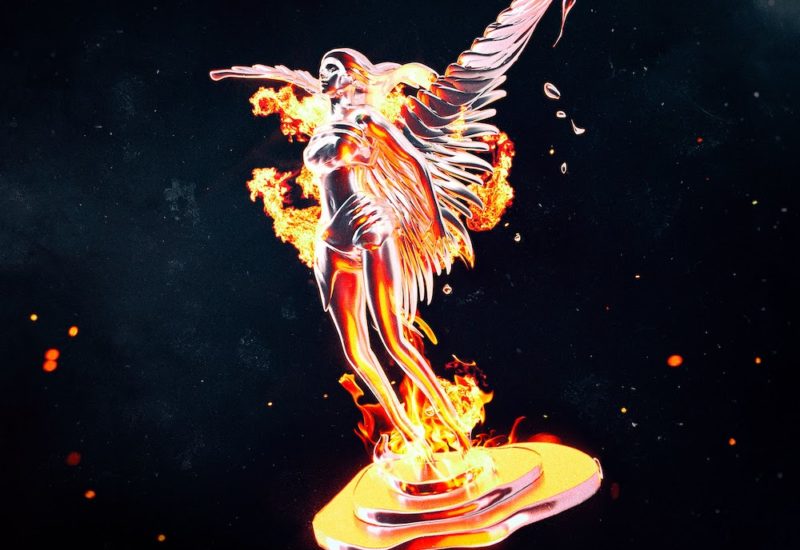 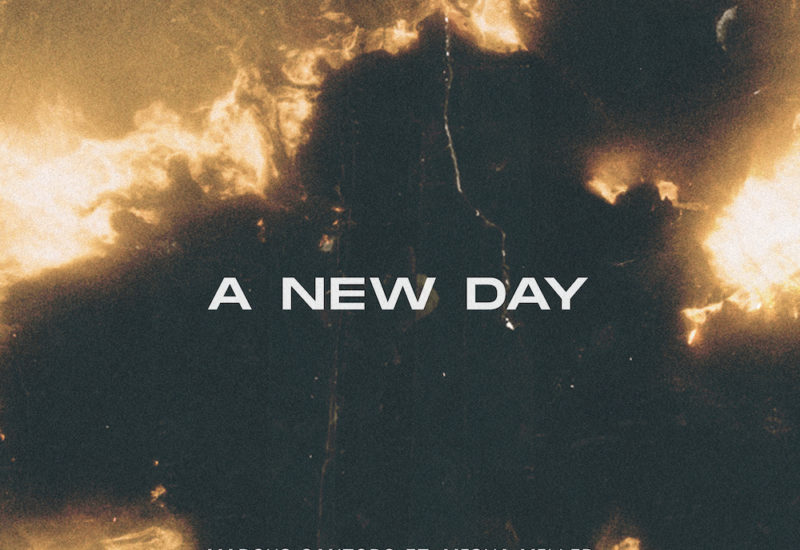 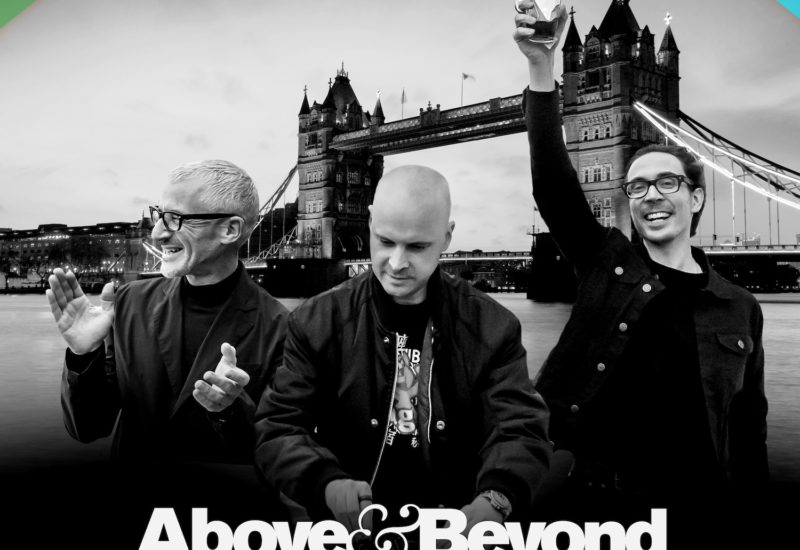