“Live In The Moment” delivers an electro-trap bass house fusion alongside King Salomon’s expressive carpe diem bars.  The track allows for the Speed Str to live up to his name as it features quick-paced beats and pedaling siren synths.

Speed Str combines elements of house, trap, and dubstep while also integrating elements of hip-hop.  His 150 BPM productions give electronic music lovers the unmatched energy they crave when they walk through festival gates, put their headphones on for a morning run, or even just need something to drive to. No one has yet claimed the genre of “speed house” as their own, but Speed Str is on a rapid path to do so.

New Noise is a new music discovery imprint under Dim Mak that focuses on cutting edge sounds from up-and-coming artists across the electronic music spectrum.  New Noise originally got its start as a compilation series highlighting new talent handpicked by Steve Aoki and Dim Mak. Since then, the platform has evolved into a bi-weekly, free-download model based on singles. New Noise is also currently copyright free, which allows for Twitch gamers and amateur YouTube creators to use New Noise music in their videos and live streams without the need to purchase or pay fees, all in exchange for linking back to the artists and their music. 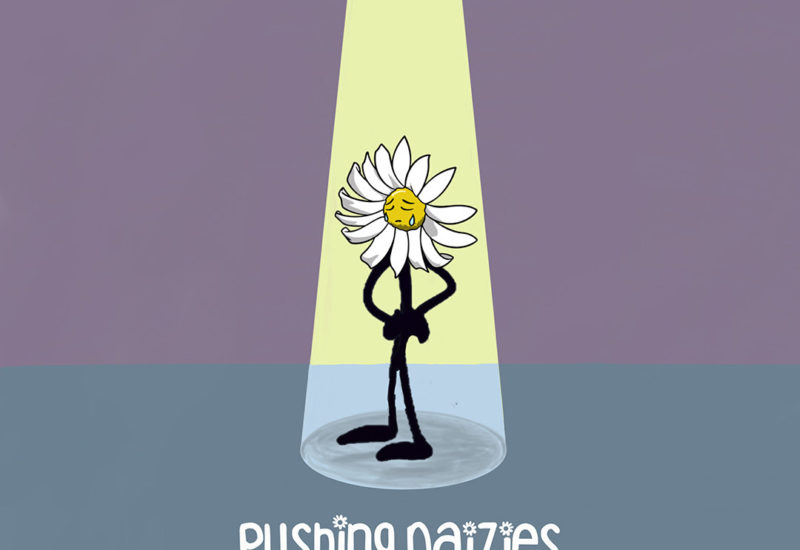 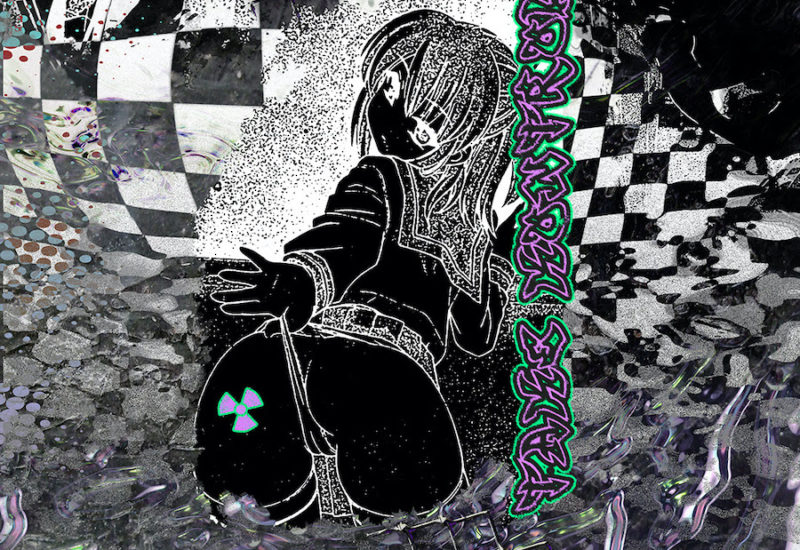 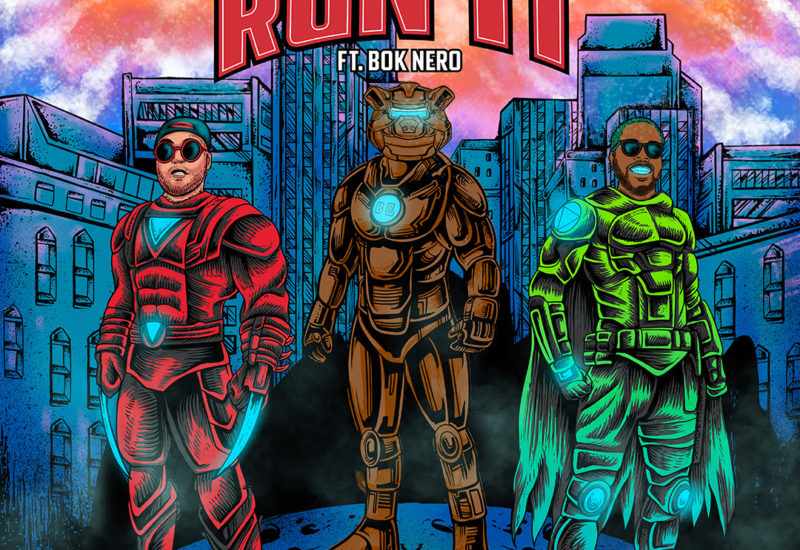