“Thank you so much to everyone who voted for me. To think it is 40 years since I first played in a club, and 10 years since I last won this award makes me quite emotional. When I first won 9 years ago I got a lot of hate for merging dance music with mainstream and pop and looking back now and seeing how it has shaped the industry and made it evolve is absolutely crazy. Winning now after I’ve gone back to what I did originally and releasing more underground music with my friend MORTEN and Future Rave, and with Jack Back, makes it even more special. I owe everything to my fans and whatever the future brings, I’ll be there, ready to soundtrack the party, and I hope you will too.”

Despite the global effects of the COVID-19 pandemic, nearly 1.3 million votes were cast from just about every country on earth, only a fraction below last year’s record-breaking total.  The Top 100 DJs Virtual Festival series garnered 8.3 million viewers who tuned in to see 95 different DJ sets during the Top 100 DJs voting period.  The virtual festival also supported a cause and received almost £9,000 in Unicef donations.

During his acceptance speech, Guetta stressed how the electronic music industry has been hit hard by the pandemic and made a call to governments worldwide.

“It is not just the artists but also the hard-working local residents, security teams, promoters and technicians around the world who have made dance music such a huge and thriving industry that demands respect on all levels. But right now, more needs to be done. Our industry has been hit extremely hard this year. Millions have lost work, and governments around the world have failed to acknowledge the importance of the music and entertainment industries. They require support just like any other. Culture cannot be put on the back burner. Governments need to take action.”

This marks the second crowning of the world-renowned title for David Guetta following what has been a monumental year for the artist.  He has placed a heavier focus on creating dance music tracks with his #FutureRave sound and hopes to ignite dancefloors around the world once everyone is allowed to rave again. Guetta also received the No. 1 DJ title a decade ago in 2011.

DJ Mag Top 100 DJs poll is an annual public vote to reveal the world’s most popular DJs.  Voting closed on Sept. 23, 2020, following a series of Virtual Festivals that were broadcast every weekend between July 18 and Sept. 20 via DJ Mag’s YouTube, Facebook, and Twitch. 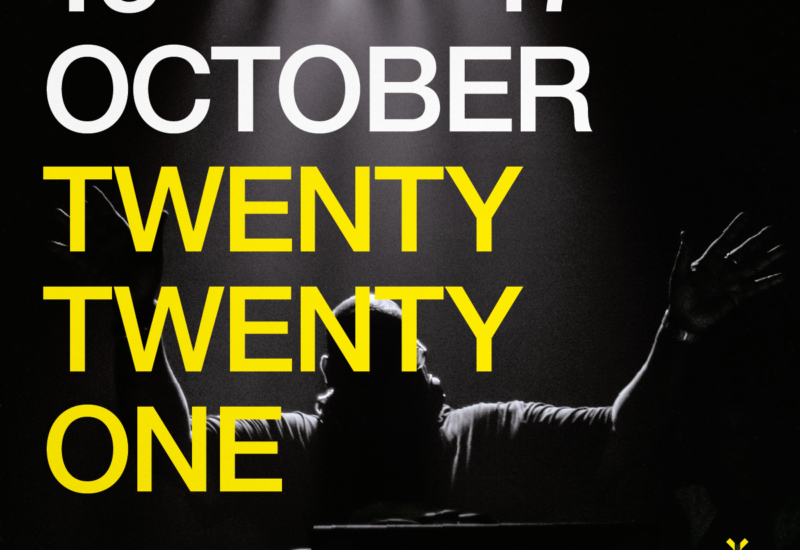