Fedde Le Grand continues to prove to the world that he will clearly never lose his edge as the artist made a long-awaited return to the United States last week since the coronavirus pandemic took shape in 2019.

Just last weekend the artist descended upon the opulent New York City nightclub Nebula where he performed an arresting 2-hour set fueled by an onslaught of heaters that were created specifically for Miami Music Week. Among the tracks included a special  “Put Your Hands Up For Miami” version of his hit single, “Put Your Hands Up For Detroit” which saw its debut by David Guetta on the Main Stage at Ultra Music Festival’s 2022 edition last week.

“Because the clubs are open again, it finally feels good to release some very nice club tracks.”

The diverse artist also peppered his set with some classic fan favorites spanning across the artist’s illustrious career, which included, “To The Top,” “All Over The World,” and a mash-up of “Let Me Think About It” with “Back and Forth.” The diverse artist  known to span an array of genres crossed over into hip-hop and Latin-infused house throughout his performance as well.

Fully immersed in the experience, buoyant revelers were pulsating across the dance floor with much desire to receive any bit of attention from the lauded performer. As with every Fedde Le Grand performance, the departure came with the instinctive knowledge that it had been a memorable night.

After years of waiting, fans will be able to see Fedde Le Grand perform across the United States in a tour that will span through Texas, Los Angeles, Kansas City, and St. Louis.  He will also be making his way across the festival circuit this summer, which will include Electric Love Festival in Austria and two weekends at Tomorrowland in Belgium.

The sumptuous, recently opened nightclub Nebula is located in the heart of Times Square with courteous staff and an exceptional lineup of talent. Some of their upcoming shows will include performances by Eric Prydz, Claptone, Behrouz, Jamie Jones, and Seth Troxler B2B Loco Dice throughout the months of April and May. Please visit Nebula’s official website for tickets and additional information.

For further new and updates related to Fedde Le Grand, please visit his official website for more information and releases. 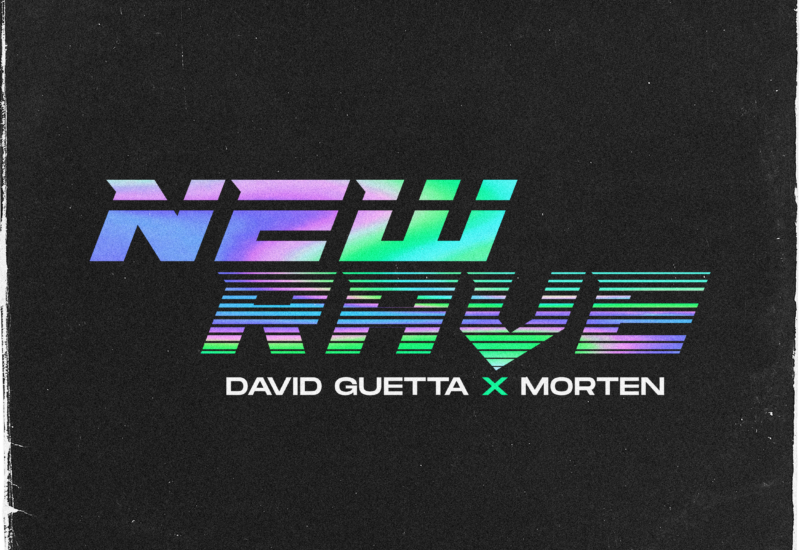 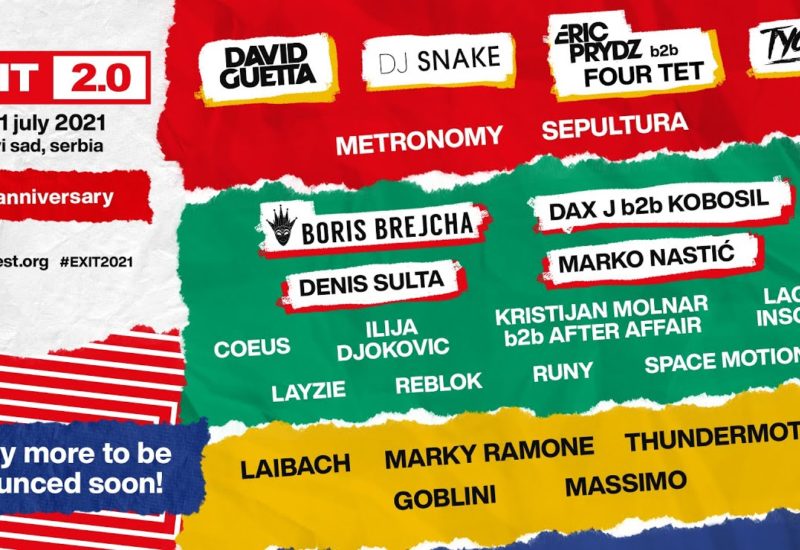 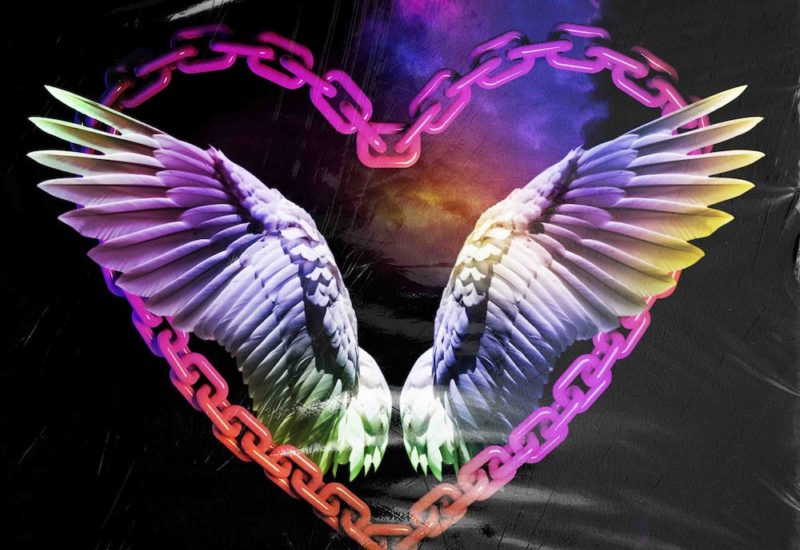