Joel Corry, David Guetta, and RAYE unveil the official music video for their recent hit single “BED” which is available to stream/download via Asylum Records.

Directed by long-term collaborator Elliot Simpson, the visual sees Corry and RAYE in the midst of being crafted to become a “perfect partner” to someone.  With a special cameo from David Guetta, the video is a light-hearted way to transcend the song’s flirtatious sound.  This marks the third collaborative project between Simpson and Corry who have previously worked on music videos for the hit singles, “Lonely” and “Head & Heart.”

To coincide with this announcement, Joel Corry has revealed that he will be embarking on a debut UK headline tour throughout October and November.  The artist will be visiting locations from Aberdeen to Manchester with stops at Glasgow, Dublin, Cardiff, London & more.  Tickets to the tour are currently on sale now at Joel Corry’s official website.

“I have been dreaming about this moment for the last year. I’m so excited to get back on tour and perform in front of a crowd again. It’s what I love doing most in life!” 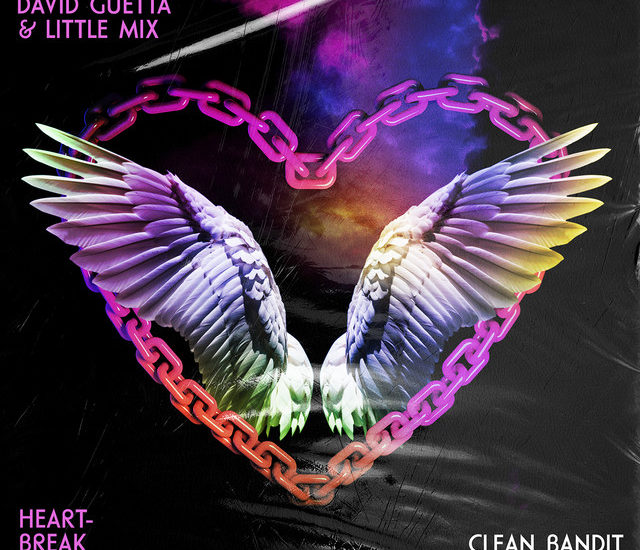 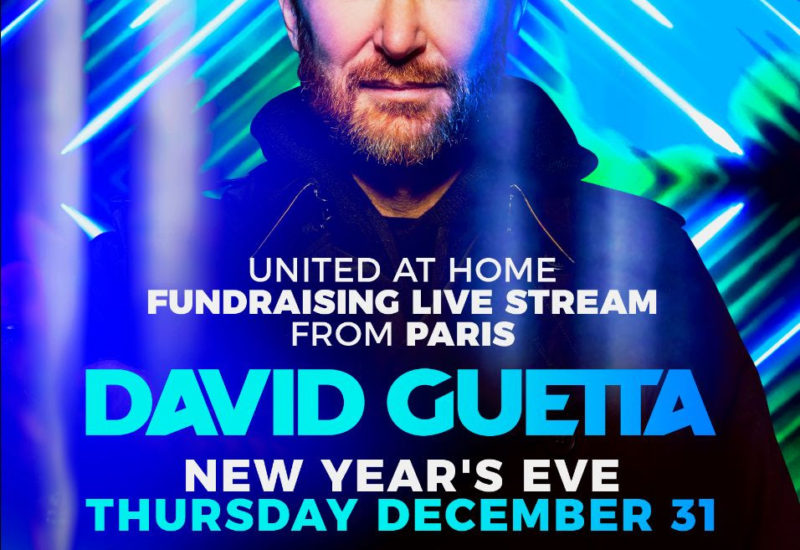 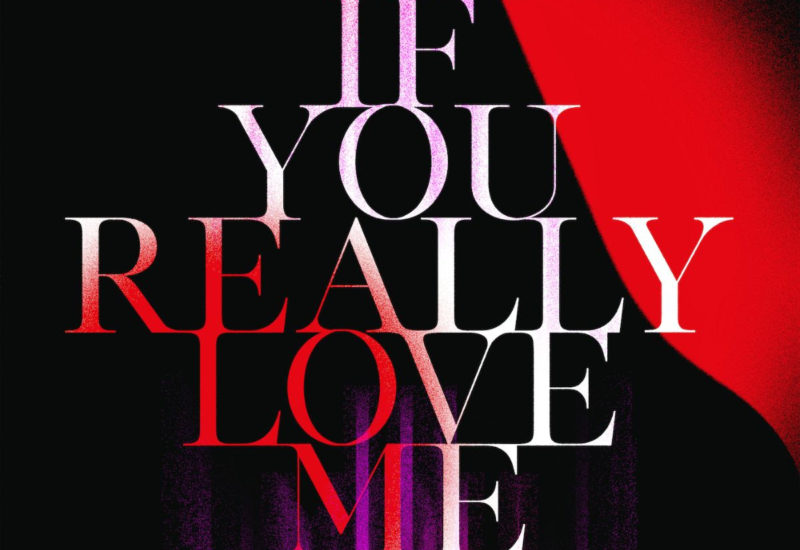