The remix opens with a calm beat and makes way for Sia’s voice as the symphonic melodies kick-in.  The track is then transformed into plucked strings and spiraling synths which add a true 80’s feel to the track.  Crushing, throbbing kicks add elation to Sia’s poignant vocals which echo the chorus and cause one’s pulse to race.  The Robin Schulz remix of “Let’s Love” is yet another one of the artist’s many dancefloor masterpieces.

“Let’s Love” will be performed by David Guetta at the MTV Europe Music Awards in Budapest Hungary on Nov. 8 with the broadcast reaching over 180 countries.  The video for the track has been nominated for two MTV EMAs including “Best Electronic” and “Video For Good,” which marks a total of 14 EMA nominations for Guetta over the span of his career. 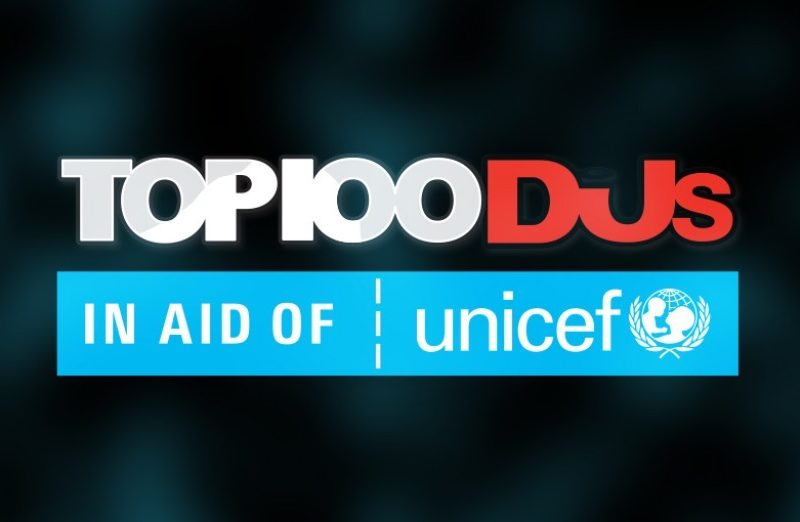 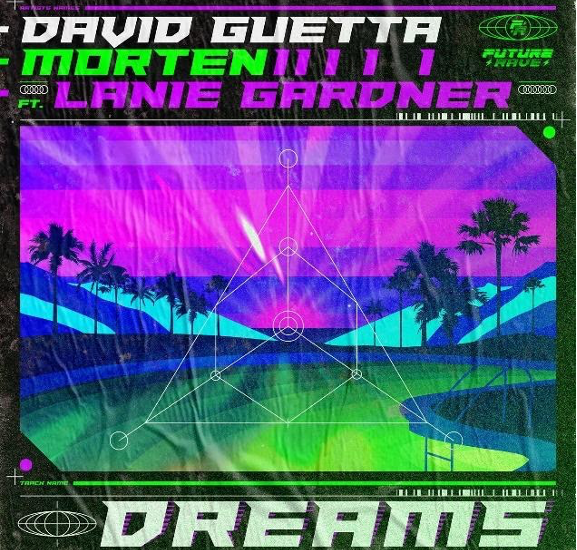