Starting off with a mellow vibe, the remix builds with intensity as it teases with filtered synths and blasts off with the refrain of the chorus. The languid beat allows for Sia’s vocal to take center stage with simplicity and ease while showcasing CESQEAUX’s trademark sound. His iconic synths bathe the track in glorious technicolor light, bringing a whole new dimension to the release.

“Let’s Love” is set to be performed by David Guetta at this year’s MTV Europe Music Awards (EMA) in Budapest, Hungary on Nov. 8. The video for the single has been nominated for two awards “Best Electronic” and “Video For Good,” marking 14 EMA nominations for Guetta over the span of his career. The performance will be on a special stage built in the middle of the pool at the world-famous Széchenyi Baths, one of the most beautiful and largest spa baths in Europe. The show will broadcast live to 180 countries.

“Let’s Love” hit #1 on the iTunes Global Chart, #3 on the USA Dance Radio Chart, #4 on the European Radio Chart, #6 on the Shazam Global Chart and has garnered over 57 million video plays and streams to date. The track has also received a “future rave” remix by Guetta and MORTEN. 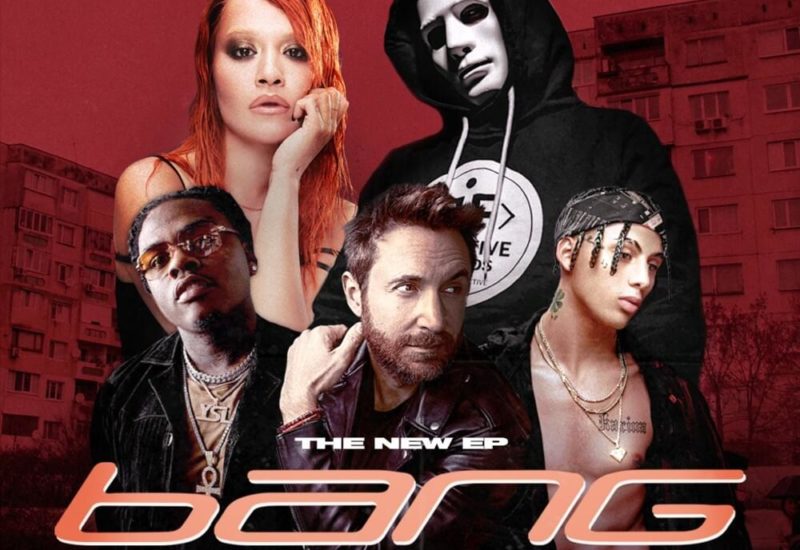 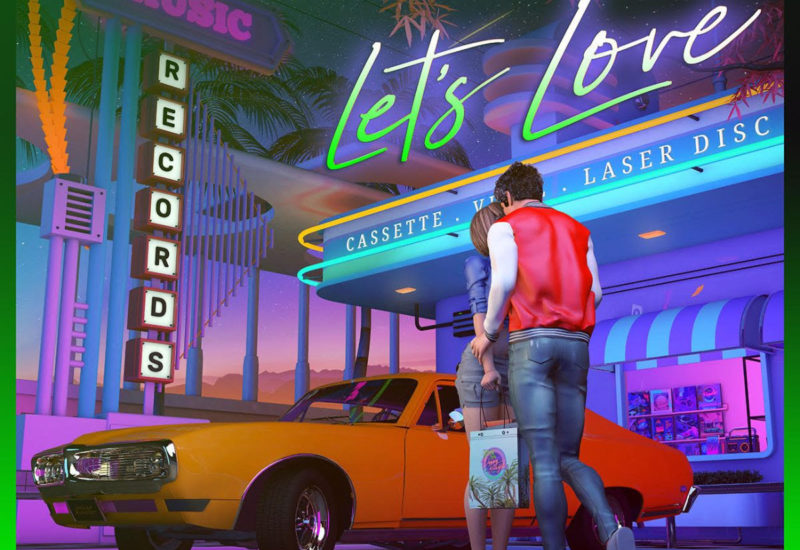 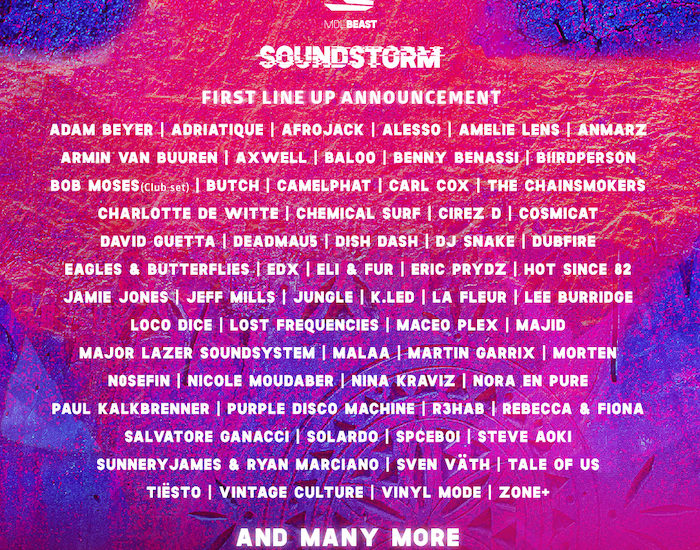