David Guetta & Sia revealed a brand-new video for their recent release, “Let’s Love,” which is currently available now to download and stream via Warner Music here.

The video was shot and directed by Hanna Lux Davies, who has also created previous videos for Guetta including “Hey Mama,” “Don’t Leave Me Alone,” and “Say My Name.”  The video tells the story of two people who meet in a virtual gaming world to celebrate their love for each other.  Please see below to see the video in its entirety.

“Let’s Love” has surpassed over 20 million streams in just over two weeks, charted at #16 on the Shazam Global chart, reached #15 on European radio, and picked-up over 550 million views on Tik Tok. It’s the latest addition to the David Guetta & Sia catalog of collaborations, which has accumulated over 2 billion streams of hits with the tracks, “Titanium,” “She Wolf (Falling To Pieces),” “Bang My Head” and “Flames.”

This announcement comes just after Guetta recently announced that he will be bringing a brand-new virtual reality experience to fans with Sensorium Galaxy.  The artist has been keeping busy during the pandemic as he raised over $1.5 million for COVID-19 relief efforts through his United At Home live stream events with over 50 million views worldwide.  The artist also headlined the first virtual festival.back in July with Tomorrowland Around The World. 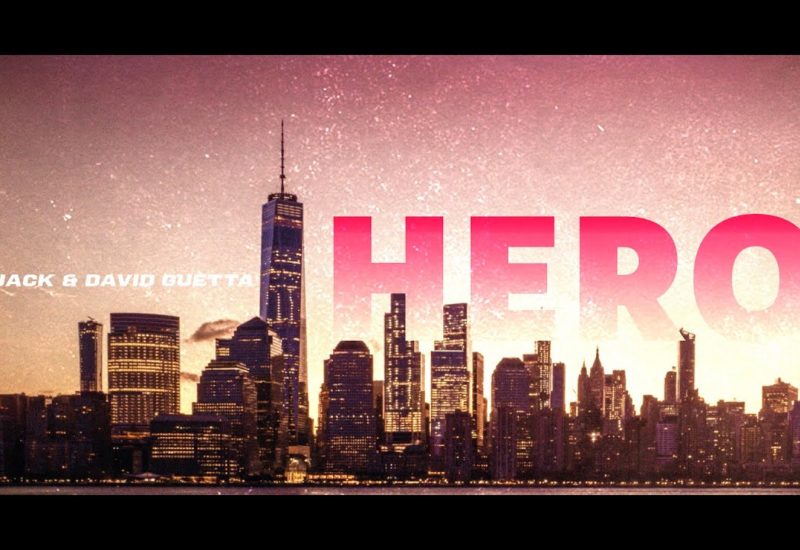 RÜFÜS DU SOL release spellbinding single ‘Next To Me’ 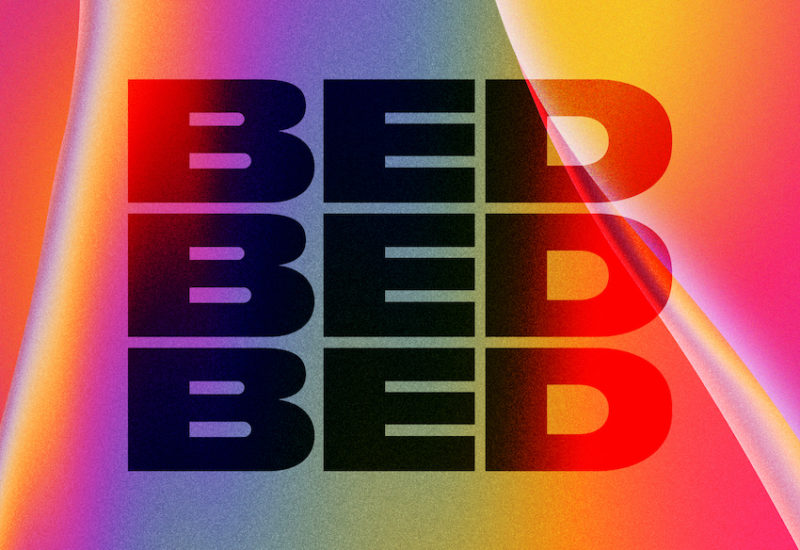