Cosmic Gate remix the Andrew Rayel track, ‘Everything Everything’

Cosmic Gate announce the release of a brand-new remix for Andrew Rayel & Olivia Sebastianelli’s Trance anthem, “Everything Everything” which is currently available to stream/download via Armada Music here.

The track, which saw its premiere during the premium “Cosmic Gate In Concert” live-stream showcases why the duo is widely revered as being one of the most consistent and beloved pairs within the electronic music sphere.

Comic Gate opted for a hybrid floor-thriller with their remix that crosses into the melodic techno space while also keeping the authenticity of their trance vibe alive. With fluttering synths, deep vibes, surging drops, and mystic vocals that keep piling on the suspense, this highly anthemic remix of “Everything Everything” is sure to thrill crowds from both realms.

“We were caught by Andrew’s original version straight away when we listened to it for the first time, especially because of the catchy and inspiring vocals of singer Olivia Sebastianelli. In the studio, we decided to go for a darker, tech-influenced approach, focused on featuring the vibe and the beauty of the vocal in the breakdown. We hope you dig our remix as much as we do. Play it out loud!”

“‘Everything Everything’ is already such an incredible and personal tune for me. I’m extremely excited to have some of my favorite producers and people like Cosmic Gate adding their special touch to this record.” 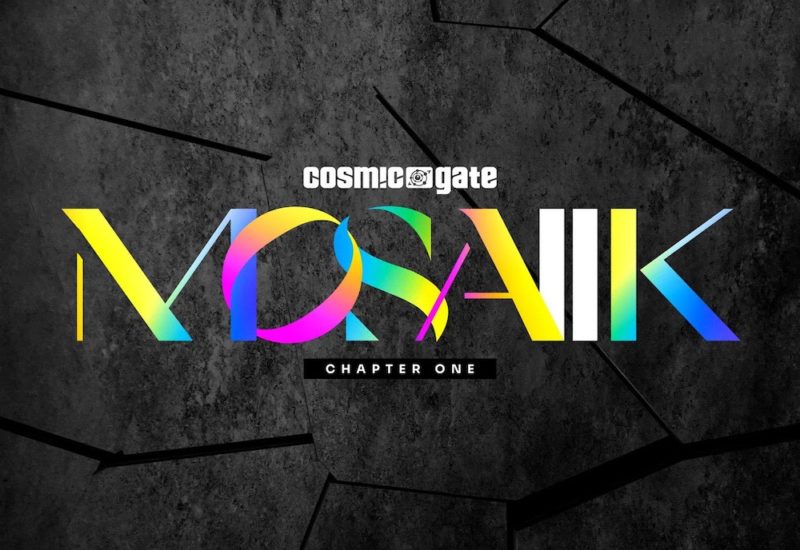 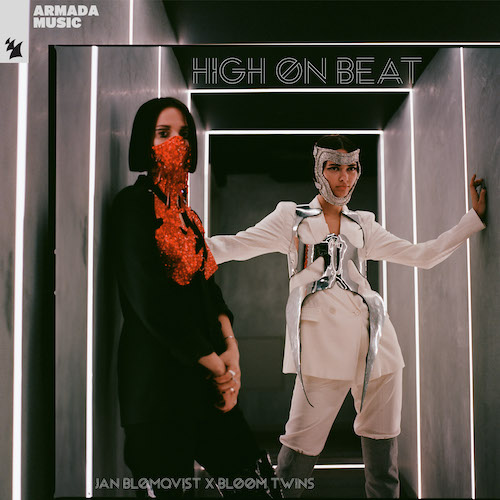