“Oh My Gawd” follows their recent hit tracks, “Lay Your Head On Me” featuring Marcus Mumford of Mumford and Sons, which reached number one on radio and Dance charts, and “Que Calor” featuring J Balvin and El Alfa, which was performed alongside Jennifer Lopez at the Super Bowl and has amassed over 500 million streams.

“This record was really fun to make, and it’s crazy how it went from hearing a K4mo intro in the studio with Fred Again, to me jumping on it and then Diplo hopping in! And Walshy hitting me up to say it’s a banger—next thing Nicki is on it! Been a journey really, like two years in the making and I can’t wait to perform it at my next festival!”

To celebrate the Carnival season, Major Lazer will be hosting a Carnival live-stream via Twitch on Sept. 13.  Hosted by Walshy Fire, the all-day event will feature DJ sets from Major Lazer and more than 20 artists from around the world. Tune in here.

Major Lazer consists of the trio Diplo, Walshy Fire, and Ape Drums.  They have received much critical acclaim for their albums, Guns Don’t Kill People…Lazers Do (2009); Free The Universe (2013); and Peace Is The Mission (2015). They will be releasing a long-anticipated, forthcoming studio album later this year. 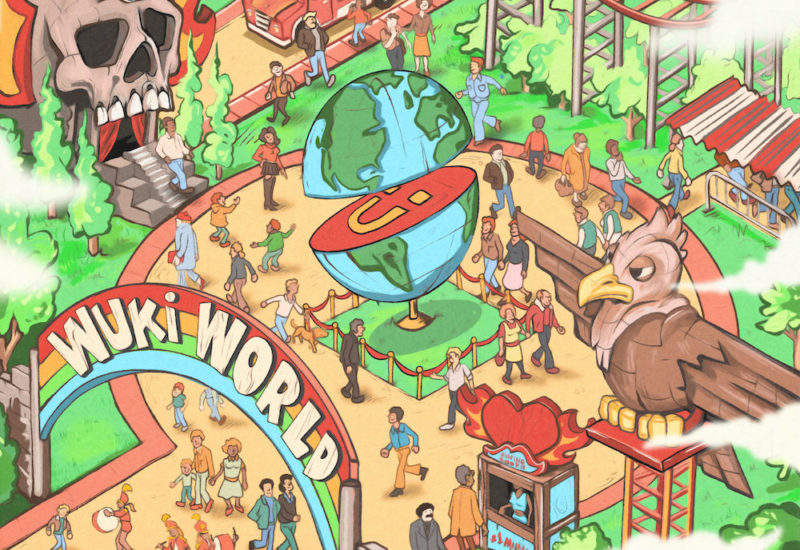 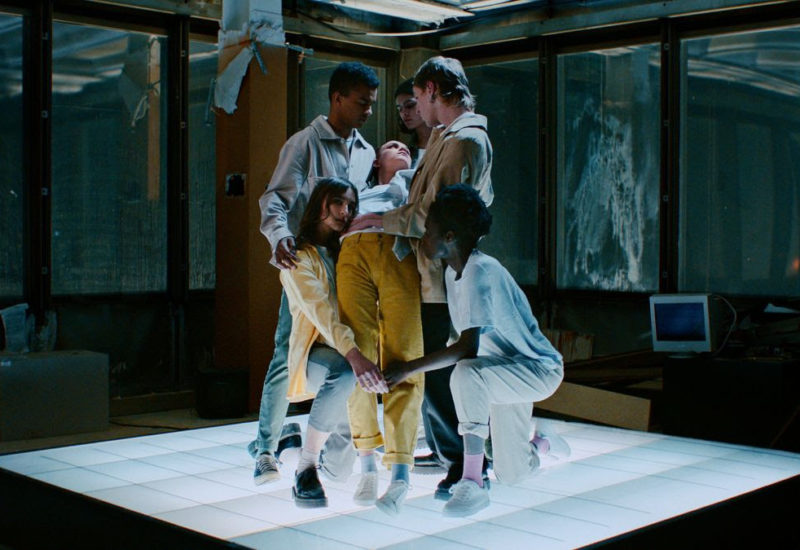