Grammy-nominated producer Mat Zo announced the release of “Colours” feat. Olan, which is currently available to stream and download via Anjunabeats here.

“Colours” marks the artist’s fourth single announcement, which is scheduled to be featured on his forthcoming, highly-anticipated album, Illusion of Depth. The track sees Mat team up again with the Atlanta-based musician Luzana Flores, who records as Olan. The artist previously announced the releases, “The Next Chapter,” “Love Songs,” and “Problems” which are scheduled to also be released on the album.  Fans can check-out a live studio session of “Problems” below.

“‘Problems’ started as a loop inspired by some old Foster the People songs. Mat directed the arrangement to a really cool place with more contrast and country-pop elements I wasn’t used to but really enjoyed…The lyrics were about this girl I was seeing at the time and my appreciation for feeling understood by someone in a romantic sense that really came out of the blue. That relationship ended very shortly after, but listening back to the song now feels good. I think it’s cool to have a rare but tangible expression of trust in someone that’s playful and bubbly.”

Illusion of Depth will be released on Anjunabeats on October 9, with exclusive CD and vinyl bundles available to pre-order via the Anjuna Music Store. Pre-save Illusion Of Depth here

Mat Zo broke onto the scene in 2008 and is known for tracks off of Anjunabeats including: “Superman,” “The Sky,” and “Rebound” (with Arty), which earned him main-stage airplay and spins from the likes of Pete Tong, Axwell, and Armin van Buuren. His track “Easy” with Porter Robinson took Zo to the mainstream masses and earned him a Grammy nomination for Best Dance / Electronic recording.

The Next Chapter feat. GQ 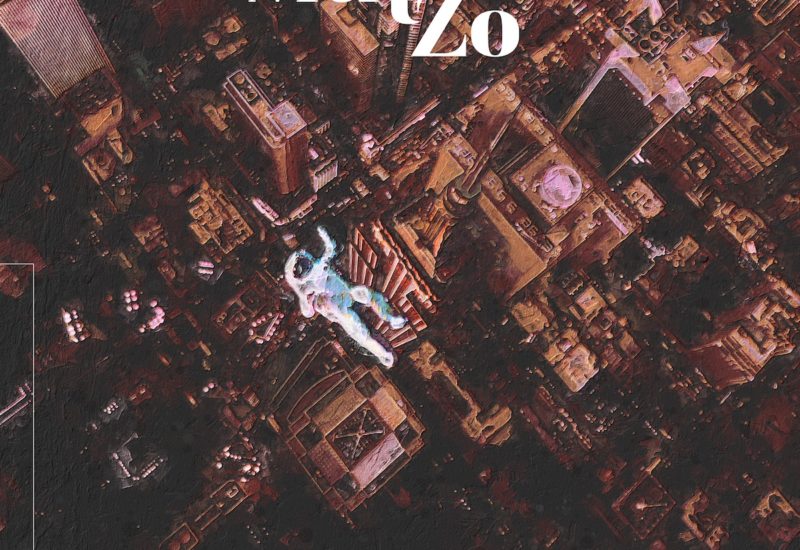 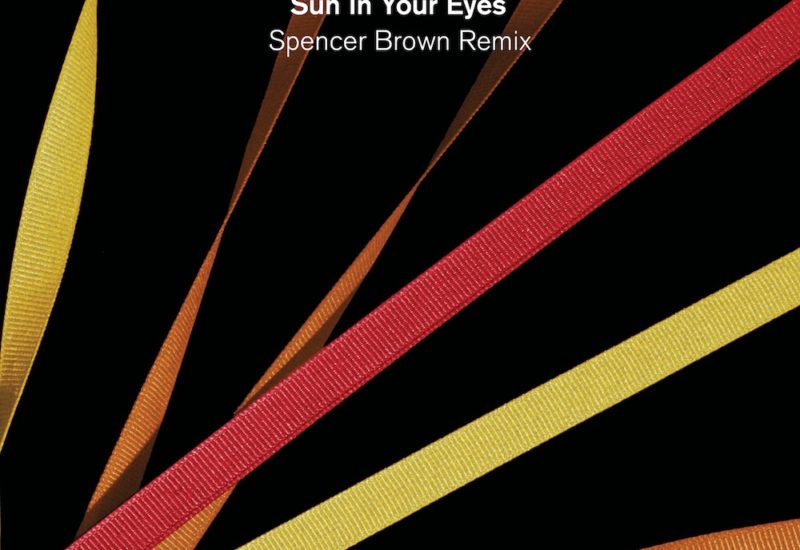 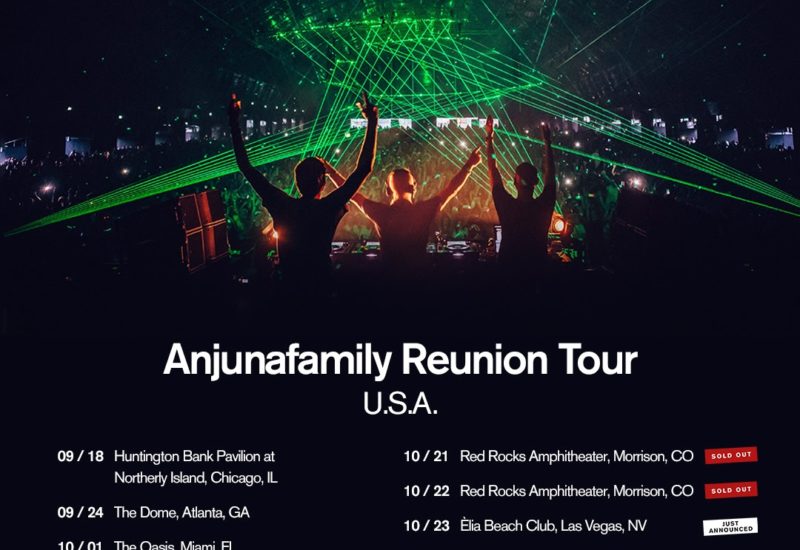