Multi-platinum hit-maker Duke Dumont announced the release of Duality Remixed, a remix album of his 12-track debut Duality, which is currently available to stream and download via Universal Music here.

The expansive album features tracks remixed by a slew of top artists in the dance music industry including Will Clarke, Tensnake, Cerone, and Purple Disco Machine.

Further remixed tracks include the Catz ‘n’ Dogz remix of “Obey,” and Will Clarke’s remix of “Love Song.”

Duality was Dumont’s album released earlier this year to much critical acclaim.  The album delivered a range of sounds from 90’s breakbeat to cinematic soundscapes.

Over the past decade, Duke Dumont has been honing his craft and has managed to earn multiple Grammy nominations and internationally recognized chart-topping hits including “I Got You” and “Need You.”  The artist has amassed over 3 billion streams across his portfolio and has become a platinum-selling artist.

Duality Remixed showcases 12 new reworks to his album Duality and shines it in a whole different light.  For additional information on the artist, please visit him on all social media platforms. 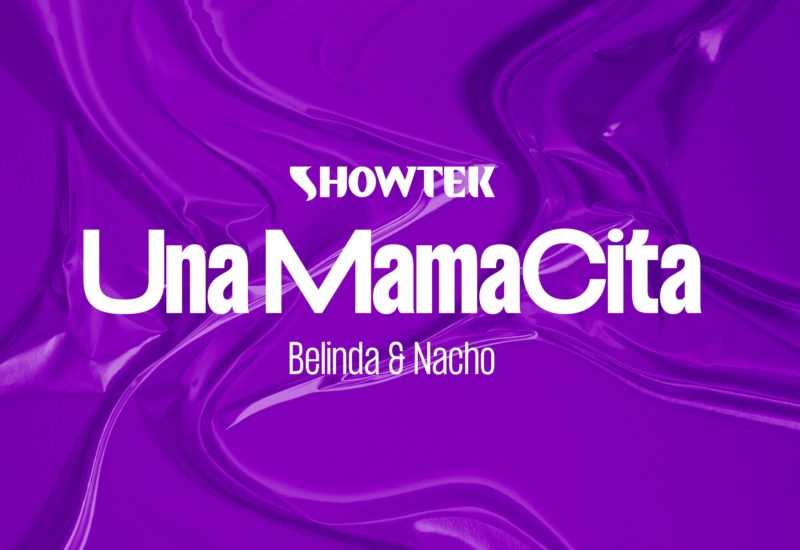 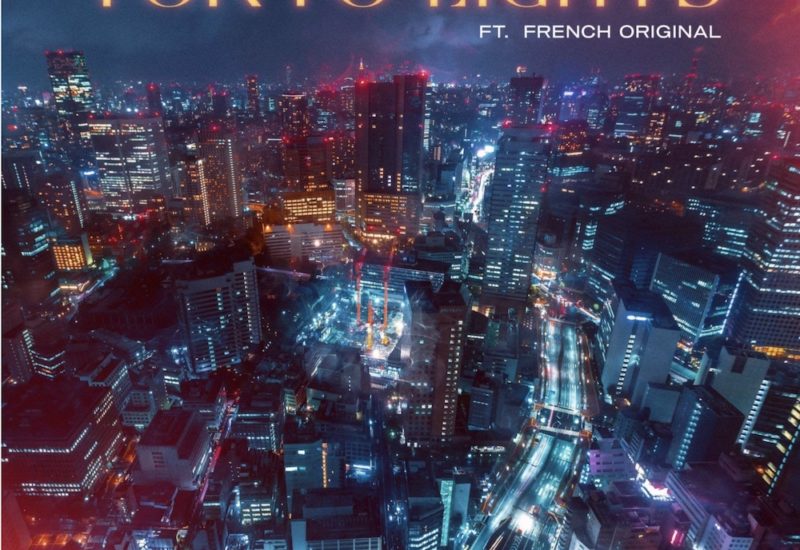