Diplo shares video for ‘On Mine’ ft. Noah Cyrus

On July 8, Diplo shared his video for the track “On Mine” featuring Noah Cyrus, off of his recent country album, Diplo Presents Thomas Wesley Chapter 1: Snake Oil out not to stream or download at the following link via Columbia Records.

Following videos for “Do Si Do” featuring Blanco Brown and “Dance With Me” featuring Thomas Rhett and Young Thug, “On Mine” is also directed by Brandon Dermer who has directed all the videos for his recent country album.

The artist also debuts a Snake Oil themed digital board game today, which can be played here.  Fans can roll the dice to send him out west as he encounters various artists featured on the album.

Snake Oil includes the double Platinum single, “Heartless” with Morgan Wallen, “Lonely” with Jonas Brothers, “Do Si Do” with Blanco Brown, and “So Long” with Cam.

Diplo recently appeared on stage at the 2020 Grammys for a performance of the number one hit, “Old Town Road” alongside Lil Nas X, Billy Ray Cyrus, Mason Ramsey, BTS and more.

Do Si Do feat. Blanco Brown

On Mine feat. Noah Cyrus 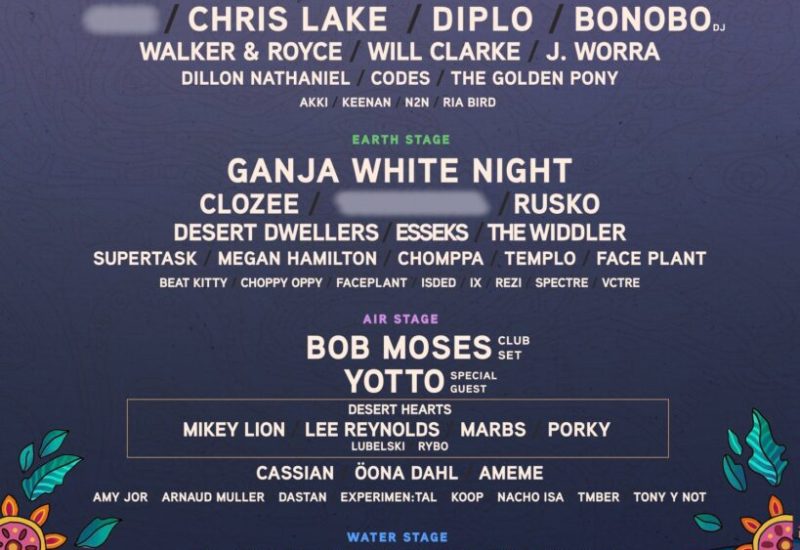 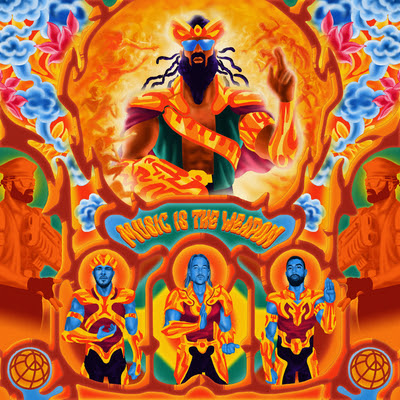