Ashley Raphala, most commonly referred to be the artist name Shimza, has become one of South Africa’s brightest music artists through his Afro House and Tech House sound.  His annual One Man Show event raises funds for underprivileged children and causes close to his heart in South Africa.  The artist, who centers much of his career around humanitarian initiates, aims to change the way that South Africa’s youth consume information.

Robben Island located in Table Bay off the coast of Cape Town, South Africa was used as a prison until 1996, which housed activist Nelson Mandela for 18 of the 27 years served behind bars.  The island has become one of the most politically symbolic locations in the world.

Please click on the link to stream and donate. 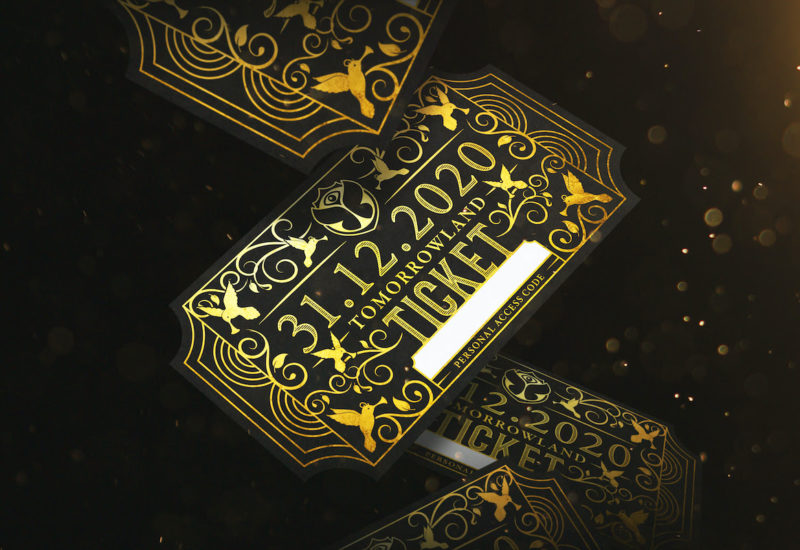 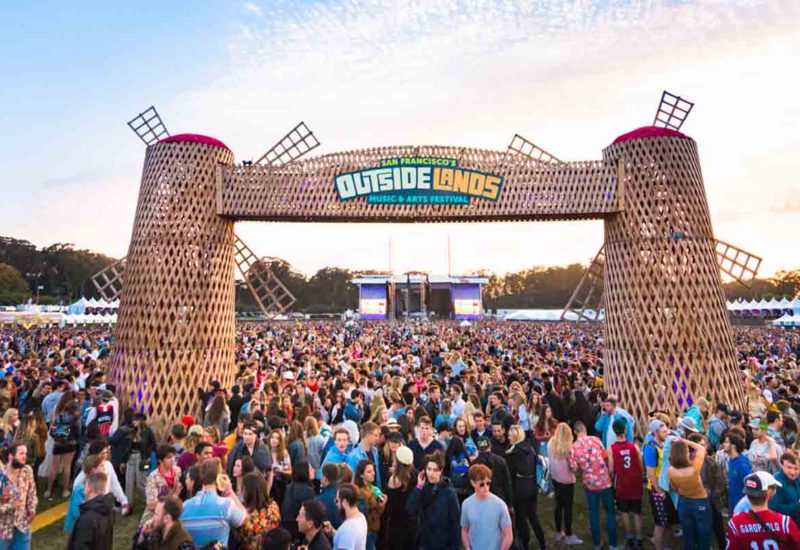 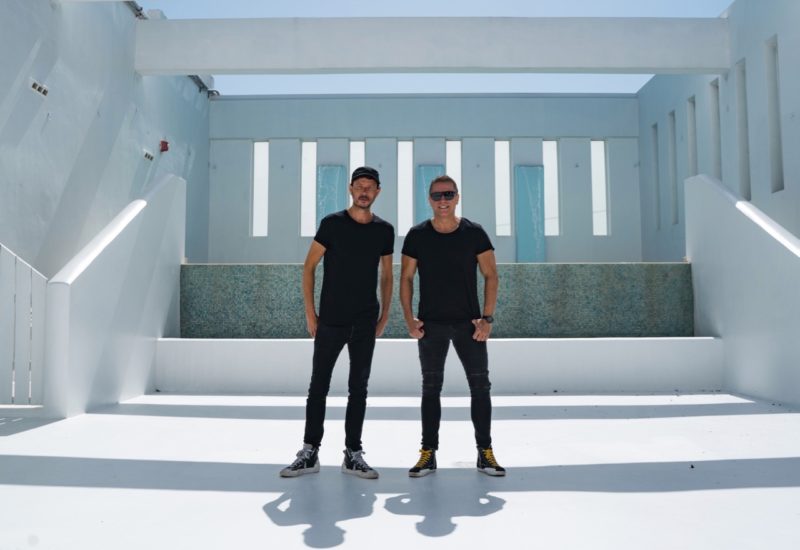