Martin Garrix Radio announced its expansion by airing its weekly shows on Garrix’s YouTube channel every Saturday at 5 pm CEST.  This announcement came after the artist reached a milestone achievement in completing his 300th episode last week and wanted to celebrate by adding his show onto his YouTube channel for fans to enjoy.

Further giving the show an added dimension with live footage on YouTube, the artist will be enhancing the listener’s experience even more.

Upon its first airing in 2014, the radio show has grown to become one of the most listened to dance music shows in the world spanning across 83 major radio stations in 47 territories with 63 million listeners each week.

The show, which consistently includes a plethora of recently released tracks, also includes some of Garrix’s favorite releases from STMPD RCRDS and never been heard exclusives, which are showstoppers in his set.

Martin Garrix Radio can be found on Apple Podcast, Mixcloud and heard on his own YouTube channel. 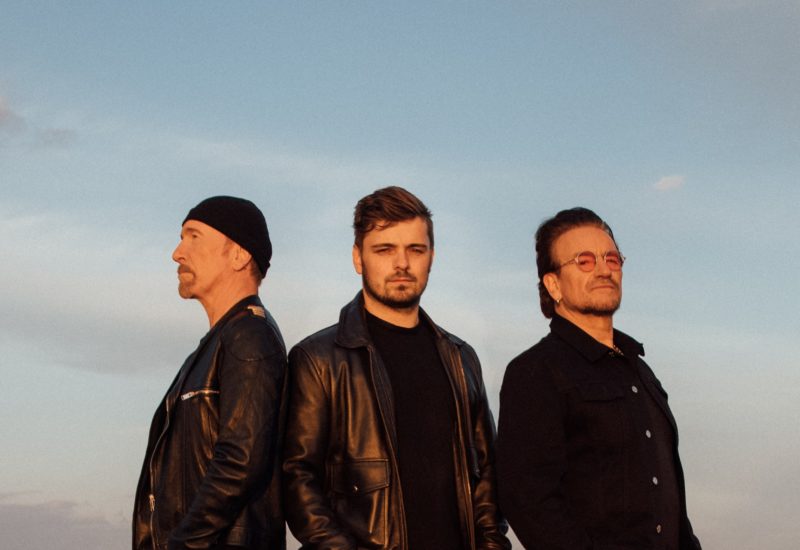 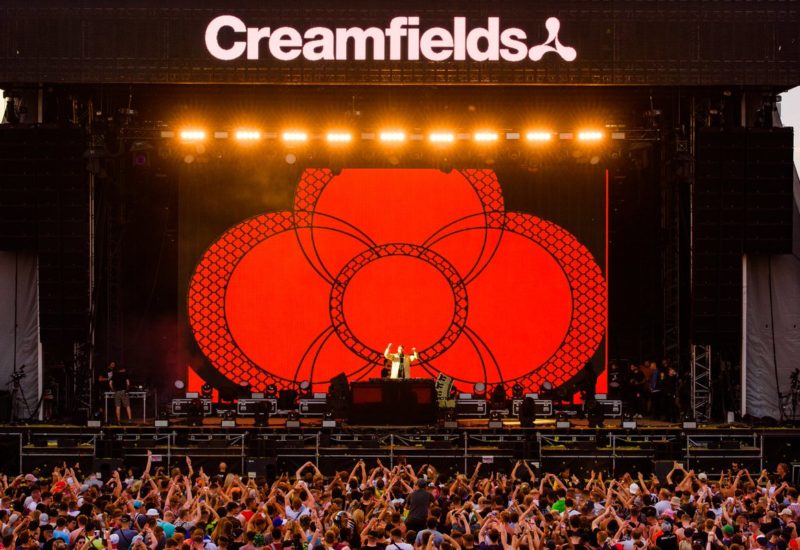 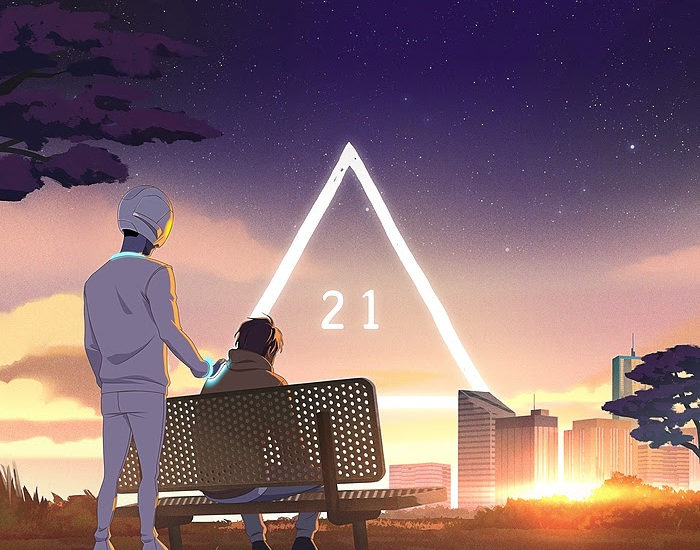