On July 12, Example releases Some Nights Last For Days, an album featuring the title track that Calvin Harris produced.

Featuring the likes of Doc Brown, P Money, and Professor Green, this will mark eight years since the two worked together when Example was featured on Haris’s abum, 18 Months in 2012.

Fans can check out the produced track titled, “Some Nights Last For Days” below.

Elliot John Gleave, better known by the alias as Example, is an English musician, singer, rapper, songwriter and record producer who found success with his second album, Won’t Go Quietly.  For addition information on the album or artist fans can check out his official webpage. 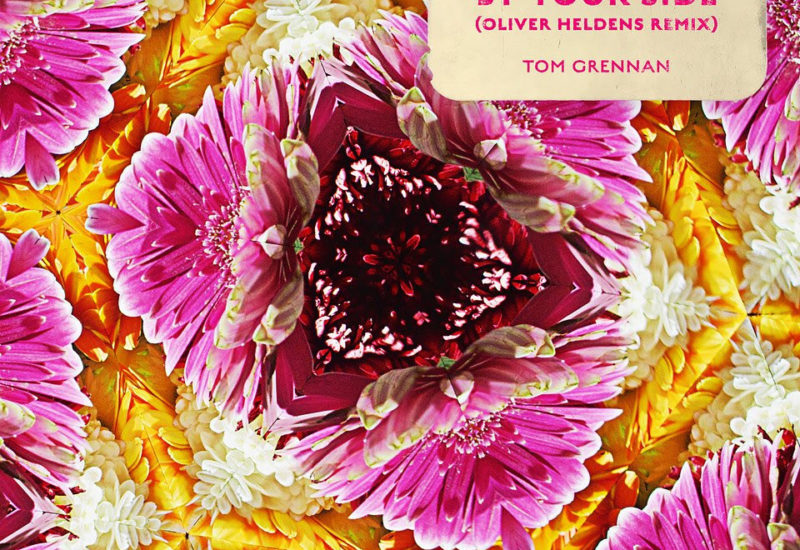 Calvin Harris enlists Oliver Heldens to remix ‘By Your Side’