Hydeout: The Prelude announces its debut

Hydeout: The Prelude announces its official debut with a performance by Martin Garrix on January 29 and DJ Snake on January 30, which can be accessed at the following link.

Hydeout: The Prelude | What To Expect?

Featuring a diverse lineup of world-class artists, Hydeout: The Prelude will feature on-demand performances by Alison Wonderland, DJ Snake, Don Diablo, Martin Garrix, Rita Ora, Tinashe, TOKiMONSTA, Bohan, and Dombresky to name a few in its immersive digital environment.  The platform will also include a Monstercat label takeover with the likes of Sullivan King, Habstrakt, Kill The Noise, and Pixel Terror, and there will even be exclusive content from rap artists Wiz Khalifa, G-Eazy, and The Kid Laroi.

The ever-evolving music hub will take fans on a journey to bridge the gap between virtual and physical realms.  With over 40 on-demand episodes and a steady stream of content set to debut throughout 2021, the platform will bring users as close as ever before to a live festival experience. Fans will also be able to get up close and personal with their favorite artists with untold narratives in a series of story arcs.

The digital dimension will include breathtaking locations from around the world and span three different virtual worlds, HydeCity, HydeIsland, and HydeEscape. Encompassing over 20 stages including Aqua Sphere, HydeAlley, Pandemonium, Sanctum, The Arch, The Mirage, and many other secret on-location stages in HydeEscape, the platform will also include social interaction features including games, chat rooms, and avatar customization.

Unlock the full Hydeout experience with a Season Pass for $49.90. With multiple new episodes to enjoy every week, users will have unlimited playback views for five days upon first play.  Season passes are also available on Hydeout’s Official Ticketing Partners sites at Klook and Festicket.  Fans will also be able to access the platform when they register for a free “Pay As You Go” pass on the platform’s official website. 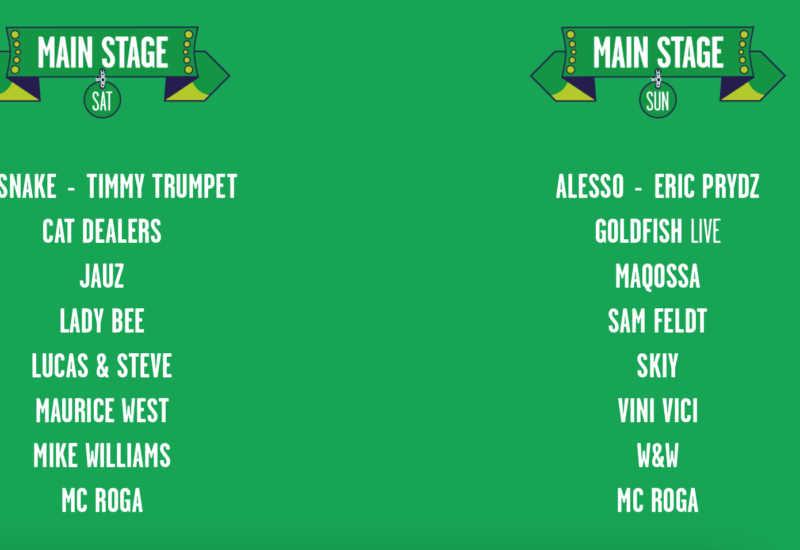 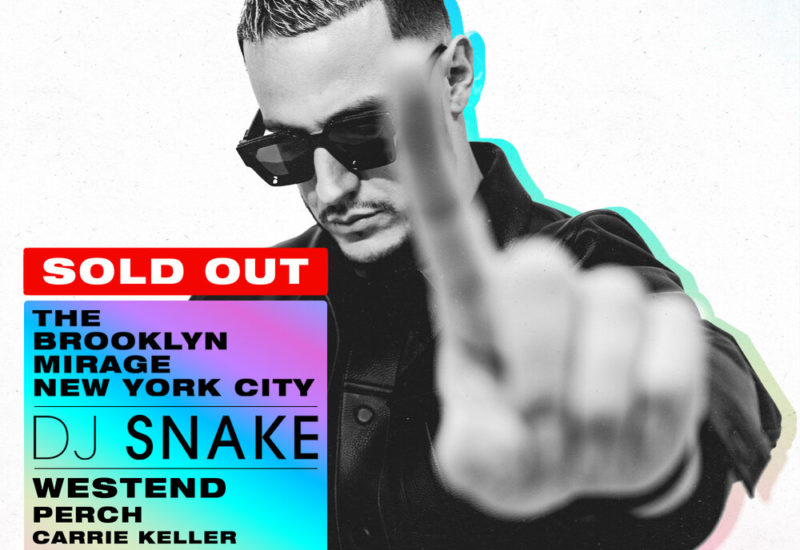