With spit-fire catchy lyrics, “Pogo” is an enthralling hip-hop-infused dance music release that showcases the stunning range of talents from multi-faceted acts Martin Garrix & Maejor.  The track’s buoyant beats and futuristic elements make it a captivating listen from start to finish and its electric guitar riffs performed by Garrix put the single in a classification all its own. With lyrics written by the two established acts, the track delivers a message of living a life with no bounds, wild and uninhibited.

This single follows the duo’s other recent AREA21 release, “La La La, ” which has already garnered over 5 million combined streams.  The music video for “Pogo” picks up where “La La La” left off with animated alien travelers crashing on earth and running the law toward Las Vegas.

The music of AREA21 follows a storyline of two alien travelers that spread a message of unity and good vibes until they accidentally crash into Earth. Their adventures are portrayed musically and visually throughout a series of tracks accompanied by animated music videos that are produced by award-winning animation studio, Titmouse.  With more scheduled to roll out in the spring and summer, AREA21 will be culminating with a new album due out this fall. 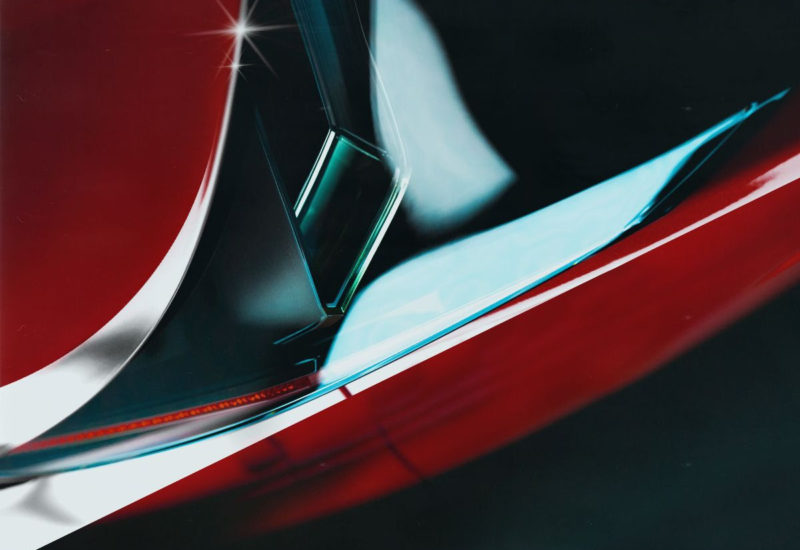 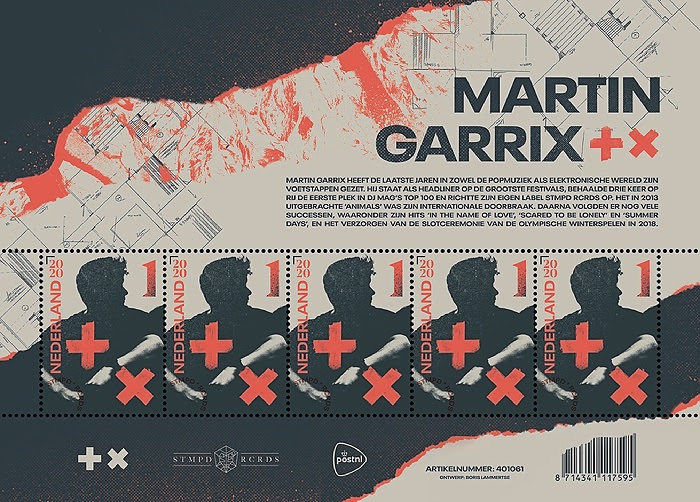 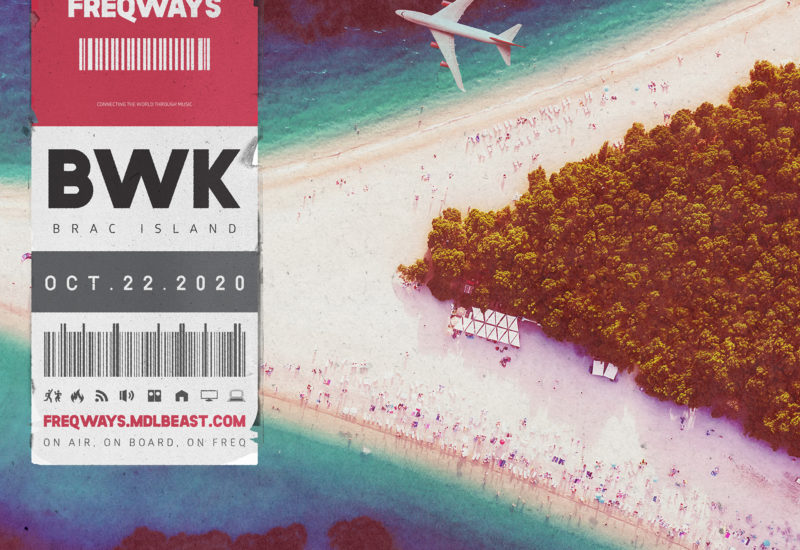