Prolific dance music artist Nicky Romero returns with another single under his Monocule alias titled, “Ways To Heaven” with rising talent Jamis that is available to stream/download now via Protocol Recordings.

Opening with a hair-raising vocal courtesy of Michael G. Moore, “Ways To Heaven” is an alluring progressive house single featuring Monocule’s signature dark and driving sound.  The track intoxicates with sentimental lyrics over an undulating bassline making the release both heartfelt and club-friendly.

Rising Italian talent Jamis has released a number of notable tracks on some of the most venerated dance music imprints including Armada Music, Revealed Recordings, Smash The House, and Mixmash Records. 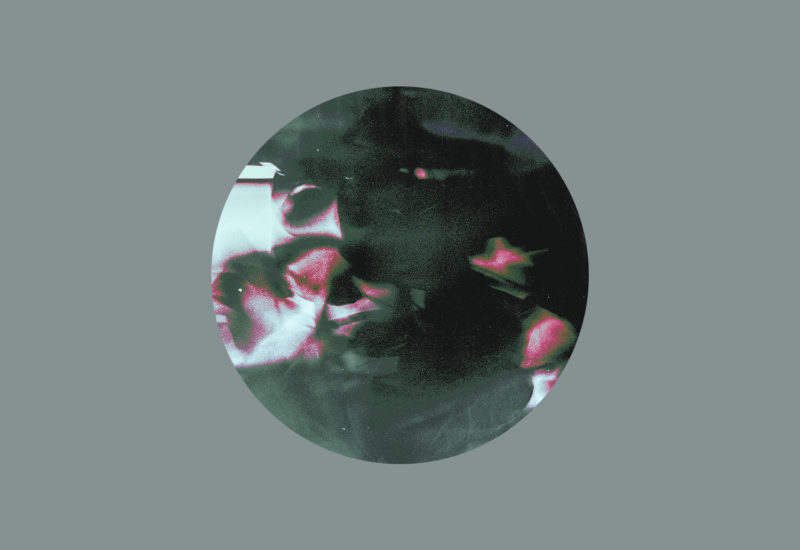 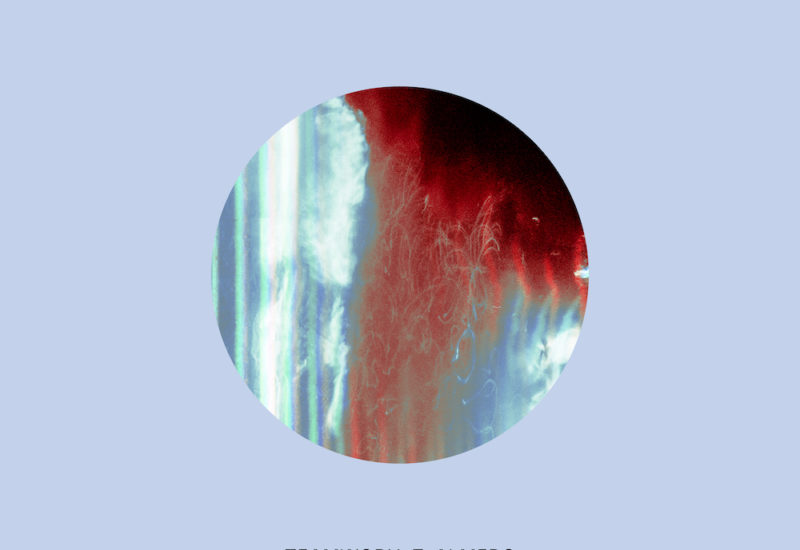 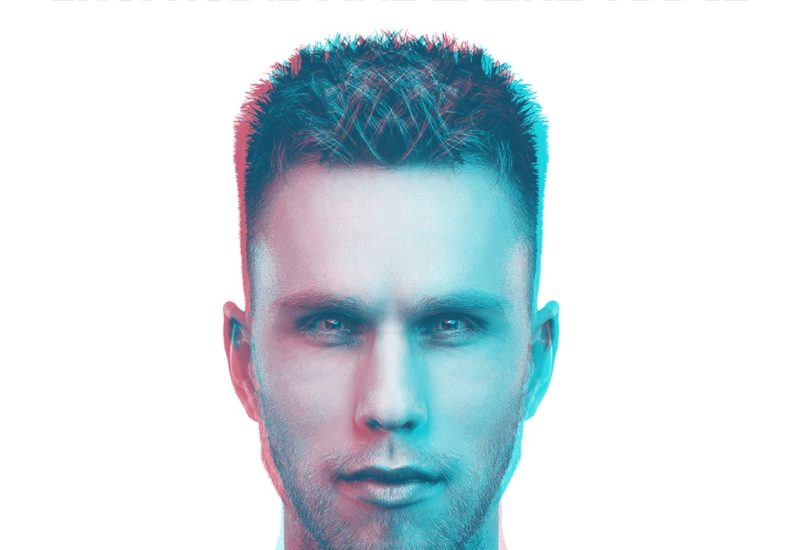