Uniting two of underground’s finest acts, Chinatown Block Party will be featuring a rare sunset set by Life and Death founder DJ Tennis alongside Gerd Janson, the founder of the tastemaking label, Running Back.

This announcement adds to Future Primitive’s upcoming summer lineup which includes the Jamie Jones’ event Paradise In The Park at Pershing Square on August 21, 2021.

Future Primitive is an LA-based promoter and event company that hosts some of the most desirable parties featuring a diverse array of underground dance music talent.  Just some of the events and artists featured have included Guy Gerber’s Rumors, Jamie Jones’s Paradise, Lee Burridge’s All Day I Dream, and many more.

Manfredi Romano, more commonly known artistically as DJ Tennis (a moniker created for his devotion to the sport) is known for his underground productions that infuse psychedelic dark sounds.  The artist can be found performing at a range of underground music events including BPM Festival, Amsterdam Dance Event, and EDC Europe to name a few. This news comes shortly after the artist celebrated 10 years of his recording label Life and Death with its own TV show via Twitch at the following link. 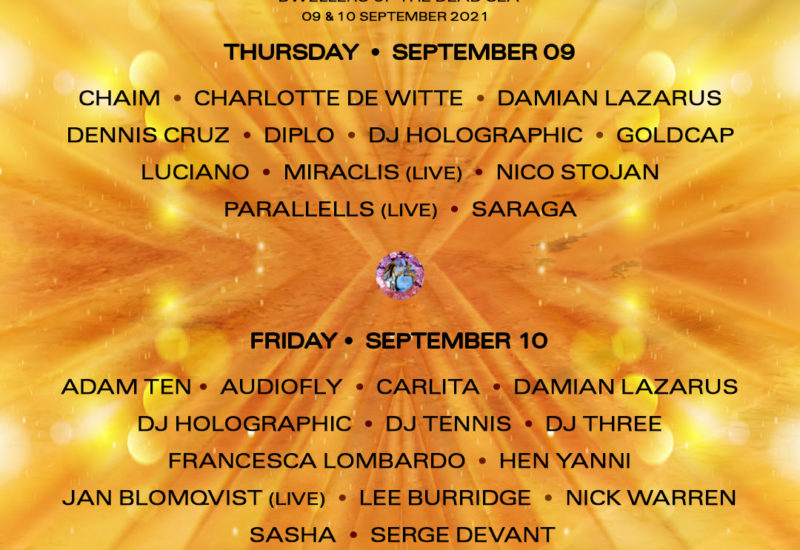 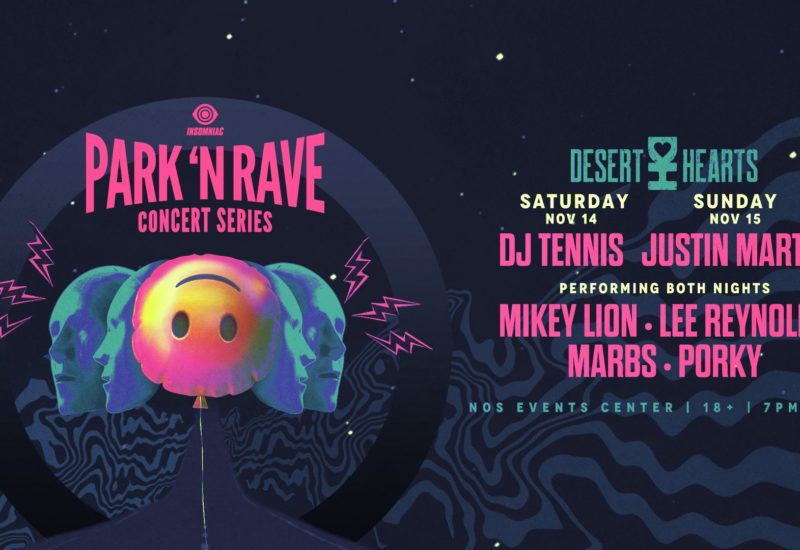 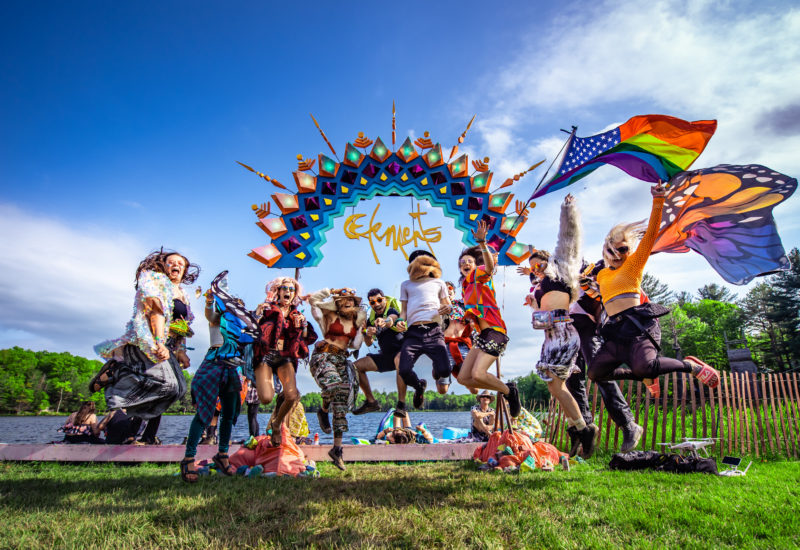 In My Elements 2020 announces lineup and dates