Opening with the familiar-sounding hook of the original, Julian Jordan revitalizes the classic 80s release “Shout” with his own dance-infused twist.  Updating the track to 2021 ears, the rework infuses soothing sonic textures with a laidback deep house vibe perfect for late nights and sun-soaked weather.

Released in 1985 by the English pop/rock band Tears For Fears, “Shout” became of the most successful songs of the year reaching number one in several countries worldwide.  It is regarded as one of the most recognizable songs from the mid-eighties and marks Jordan’s all-time favorite release from that decade.

Julian Dobbenberg, more commonly known by his artist name, Julian Jordan has become a household in the dance music industry.  His latest releases “Without You” with Brooks, “Nobody Knows” ft. Feldz, “Badboy” ft. TITUS, and “Boss,” all secured the number one spot on Beatport’s Top 100. The artist has performed at some of the most in-demand music festivals including Ultra Music Festival, Tomorrowland, and Sziget  For additional information on Julian Jordan, please visit his official website. 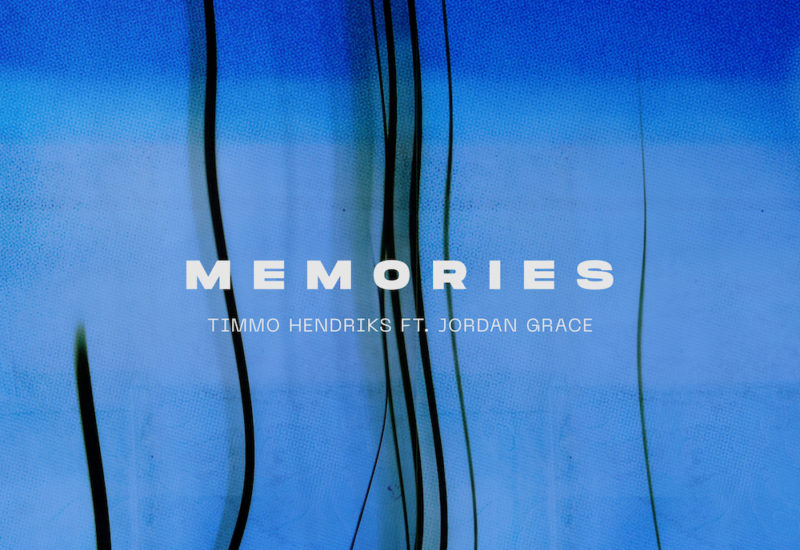 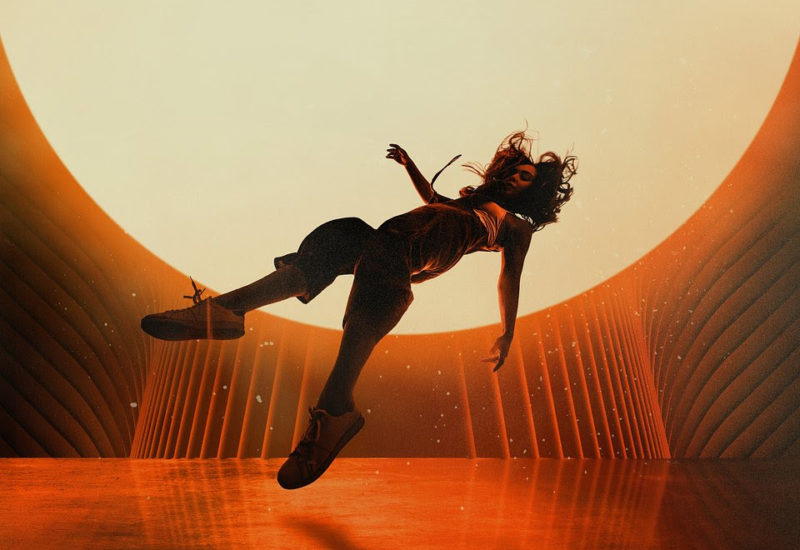