Bass and trap music producer Hydraulix announces a debut album with the release of a heavy Nitti Gritti collaboration titled, “Waratah” that is available to stream/download now via WAKAAN.

Slated to be the lead single off the artist’s forthcoming debut album, “Waratah” is a bass-fueled mainstage bomb featuring the production talent of Latin Grammy Award Winner Nitti Gritti. Opening with euphoric gentle soundscapes, the track builds into a sharp contrasting drop that explodes with palpable energy through an array of authentic crunchy sounds.  Showcasing the stellar production ability of the two artists, the record sets emphatic precedence for what is to come from Hydraulix’s upcoming LP,  Imposter Syndrome due out this fall.

Australian music producer Damien Williams, known artistically as Hydraulix has become a household name in the bass music industry.  The artist has toured alongside Liquid Stranger and has perfomed at some of the most lauded festivals including Lost Lands, Bass Canyon, Wobbleland, and Electric Zoo. Frequently releasing on Wakaan, Hydraulix has been sought after by other established labels that include Never Say Die Records, Disciple, RAM Records, and Circus Records.  After paving his way for nearly a decade, the artist is ready to enliven bass fans everywhere with his highly-anticipated debut album. 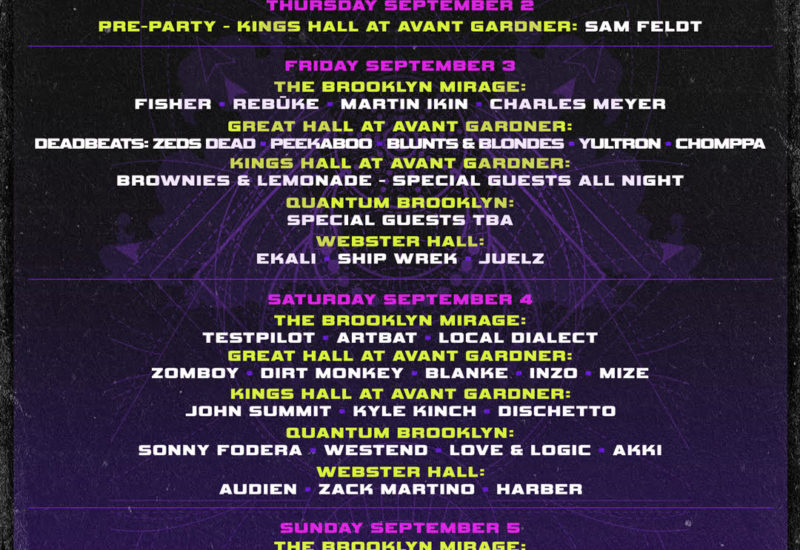 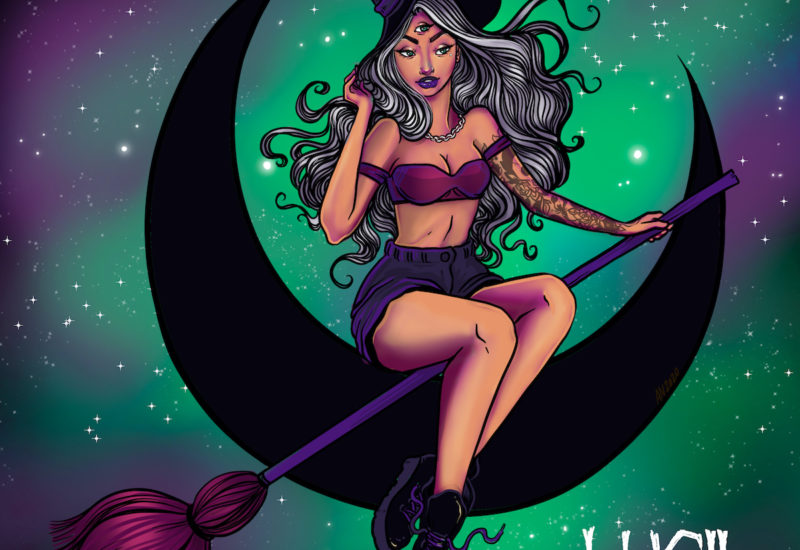 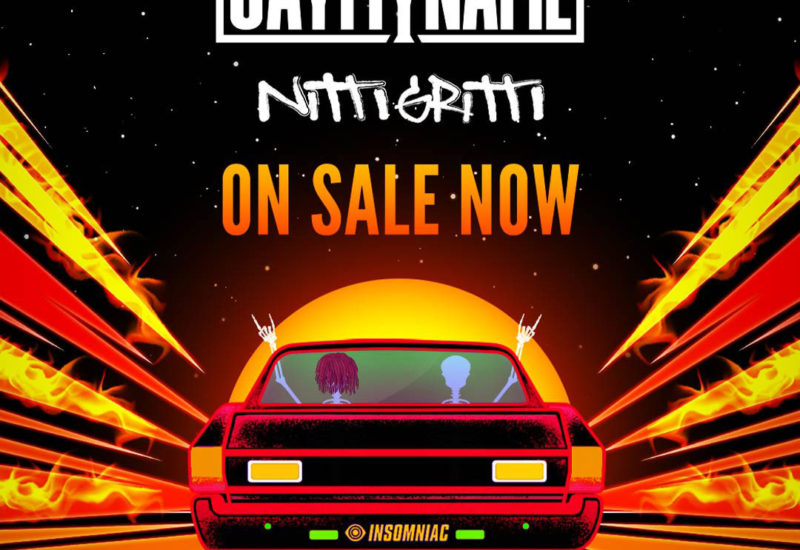