Bass artist Lucii announced the release of a sophomore, four-track EP titled, “Wicked” which is currently available to stream/download via WAKAAN at the following link.

Having received much acclaim for her recent release “Till The Day I Die,” which is featured on the EP, Lucii’s “Wicked” features an additional three unreleased tracks.

Kicking off the EP with “Spell,” the lively track begins softly then rapidly picks up the pace, as it introduces hard-hitting glitchy bass drops.  The EP’s headbanging-induced track, “Wonky,” is a bass-laden club-ready weapon that is quintessential “Lucii.” The EP’s final song, “Vibe,” is characterized by a harmonious vocal accompanied by a hefty, propelling beat that carries throughout its entirety.  Appropriately released during the Halloween season, “Wicked” features Lucii’s hardcore bass music sensibilities and is sure to entice listeners all over the world. 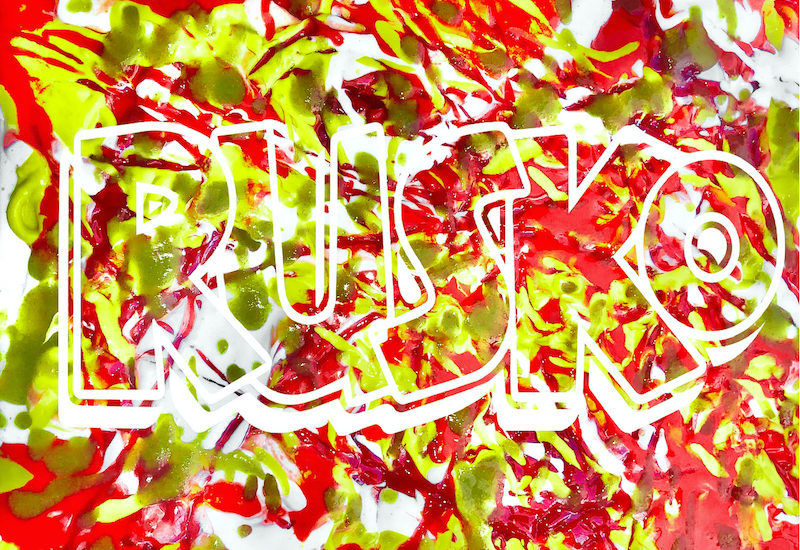 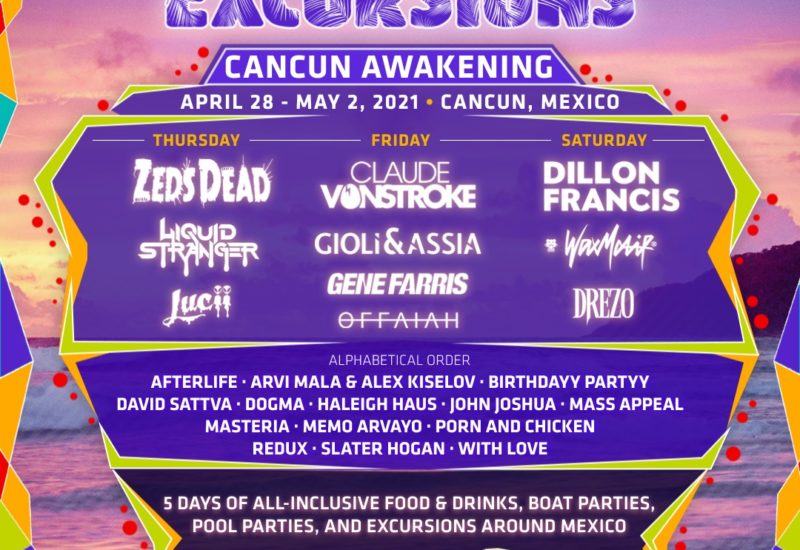 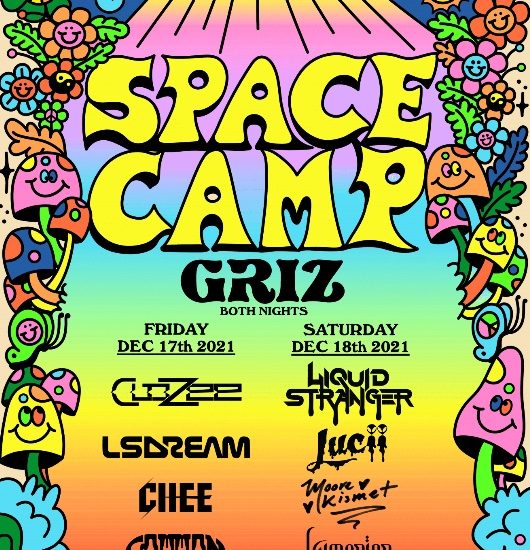