Electronic music duo SIDEPIECE announce the release of a brand-new single, “Together” which is currently available via FFRR at the following link.

Featuring hypnotic vocals and a driving electro bassline, “Together” embodies SIDEPICE’s signature sound.  The track is sure to entrance listeners worldwide and is well on its way to becoming another hit from the production duo.

“Together” follows their previous hit release, “On My Mind,” which saw the pair team-up with fellow producer, Diplo. The summer anthem saw success around the world as it amassed 60 million streams and stayed at number one on Beatport for 19 weeks.  The single also saw a recent resurgence on the popular social media platform TikTok.

“We’re just two below average guys who got together to make music we love, but don’t tell our significant others. Everybody needs a SIDEPIECE.”

Party Favor has released a slew of tracks off of Diplo’s recording label, Mad Decent. With over 400 million streams to date, the artist has collaborated with the likes of Sean Kingston, Gucci Mane, Baauer, Dillon Francis, A$AP Ferg, and more.

Nitti Gritti is a Latin Grammy Award and a Latin Billboard Music Award-winning producer and recently earned the number 14 spot for 1001 Tracklists’ “Top 101 Producers 2020.”  The artist has worked with some of the industry’s top artists and DJs including Ellie Goulding, Cardi B, Beyoncé, Enrique Iglesias, Major Lazer, and Above and Beyond. 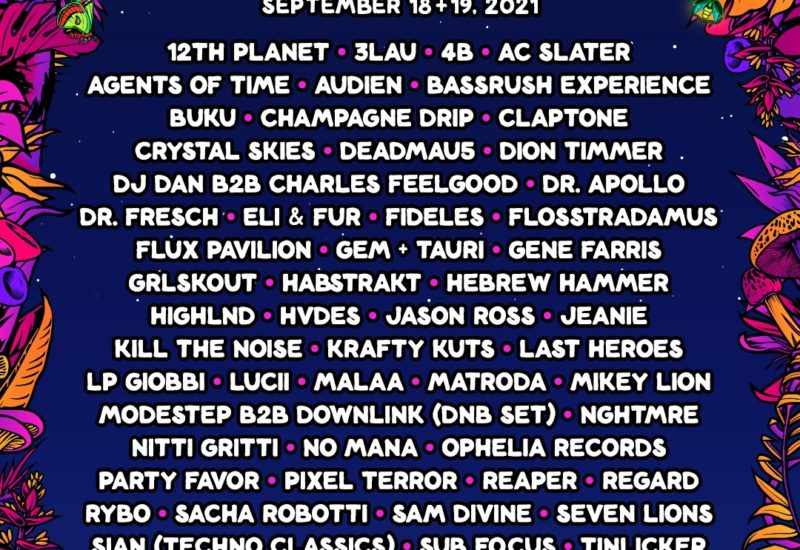