Making a highly-anticipated return to the Bay Area, the two-day event will be featuring an all-star lineup of performances from Madeon, Jai Wolf, Toro Y Moi, Jon Hopkins, Jacob Collier, Wavedash, KNOWER, and Jyocho with all artists performing on both days of the event.

Presented by Goldenvoice, Second Sky will be the artist’s first live performance of his critically acclaimed new album, Nurture which was released last month.  His long-awaited second LP was lauded by critics and fans alike with standout releases, “Musician,” “Look At The Sky,” “Mirror,” “Get Your Wish” and “Something Comforting.”

This announcement follows the second installment of his livestream festival Secret Sky which featured sets by Porter Robinson, Baauer, Boys Noize, Kero Kero Bonito, No Rome, Rezz, and many others.

After selling out his 2019 festival in a matter of minutes, the Second Sky Festival will be moved to a larger venue in order to accommodate more fans  To sign up to receive pre-sale tickets, please visit its official website. 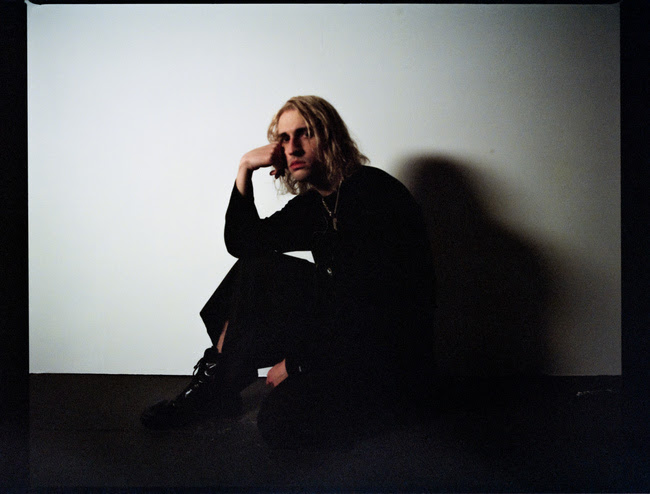 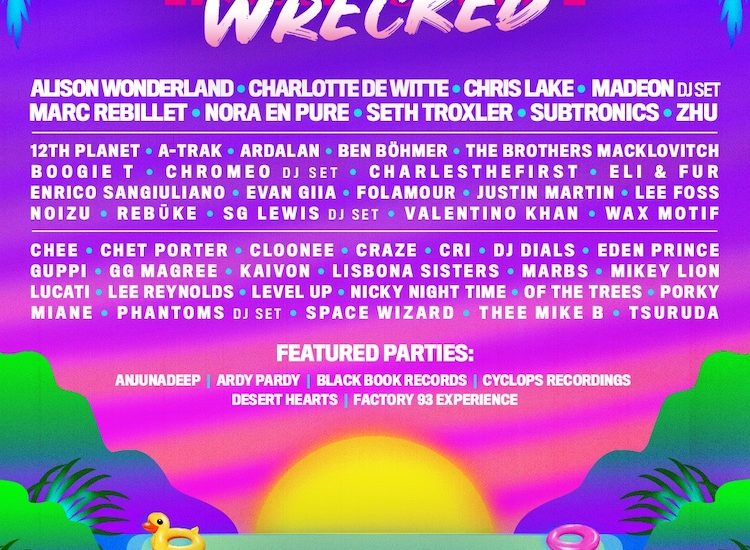 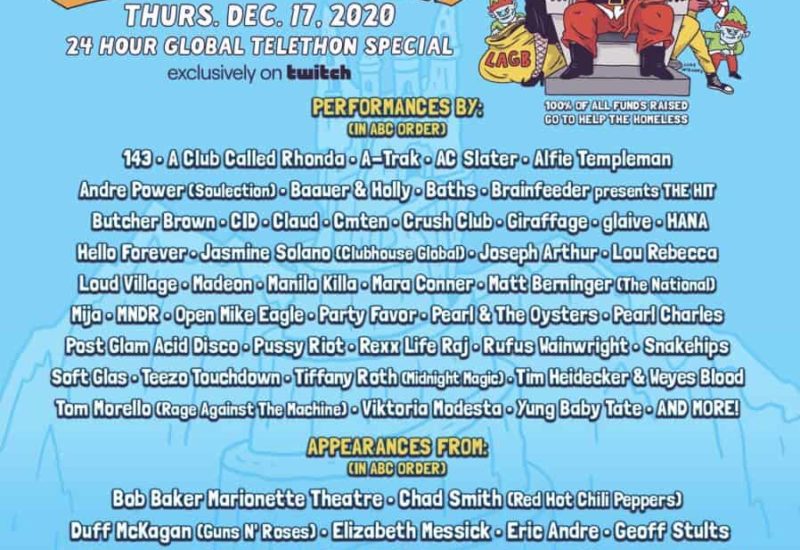