IHEARTCOMIX and Brownies & Lemonade relive the 24-hour telethon, LA Gives Back, which took place on December 17-18, 2020, and asks its viewers to continue to donate to raise money to fight homelessness nationwide.

Over 825,000 people tuned in to LA Gives Back on Twitch to watch the phenomenal generosity of others raising over $14,000.  This excludes the proceeds from the sweepstakes which will end on January 1, 2021. The event still encourages donations to try to win its exclusive sweepstakes prizes, which include an Ariana Grande prize pack, a ZEDD x BMW custom jacket, a Pearl Jam signed poster, a curated package from Issa Rae, etc. Fans will be able to enter to win as many prizes, as many times as they want exclusively on Fandiem now.

For over four years, the Los Angeles music community has come together to raise money for local charities Downtown Women’s Center and My Friend’s Place. This year, the national SchoolHouse Connection was added in light of the COVID-19 pandemic.

LA Gives Back – Relive the Performances

LA GIVES BACK line up

* part of their performance is available: 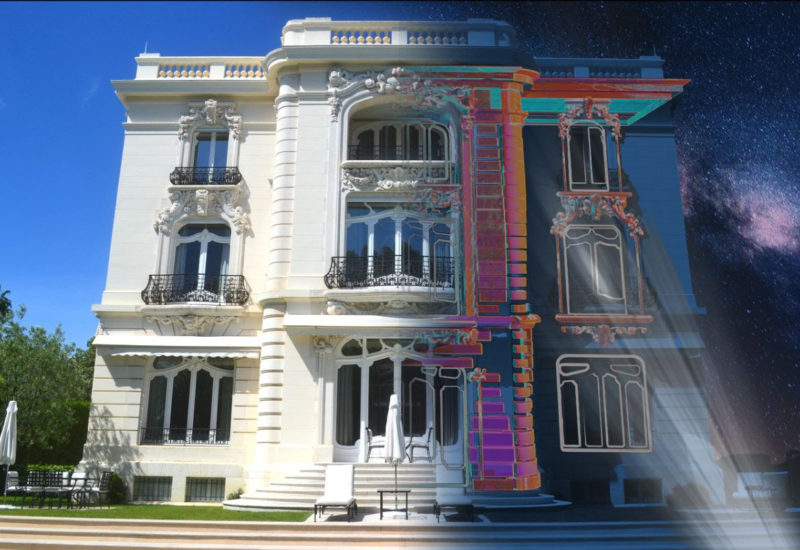 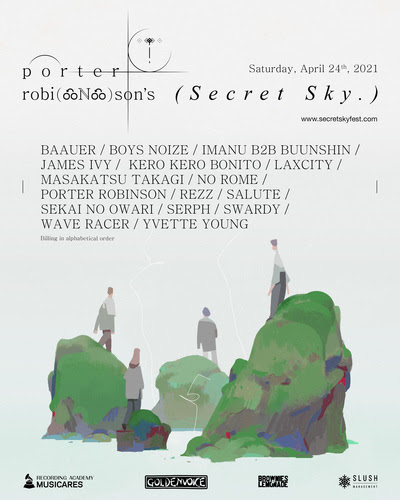