The tour, which will kick-start at the highly anticipated music festival Electric Zoo in New York City, will make its way to Los Angeles, Detroit, Salt Lake City, and a number of other major US cities before making its way back to Washington D.C. in 2022.  This announcement follows the group’s recent music label launch,  Altered States, and the release of their Catching Z’s mixtape

Tickets for Deadbeats: The Revival will be made available to purchase this Friday, April 9 at 10 am at the following link.  For additional information, please visit Deadbeats’ official website.

Dylan Mamid, also known as DC, and Zachary Rapp-Rovan, also known as Hooks, make up the electronic music duo Zeds Dead.  The pair rose to prominence in 2009 following the release of a series of remixes.  They are known to span a diverse range of genres including garage, house, drum n bass, hip-hop, and bass, and have put out releases on the revered music labels Mad Decent and Ultra Music to name a few.  For additional information on Zeds Dead, please visit their official website. 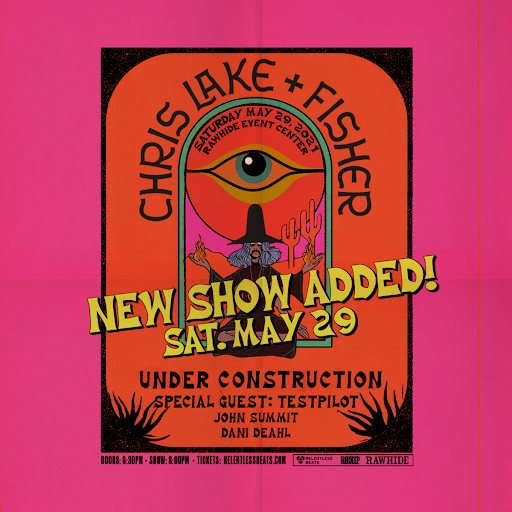 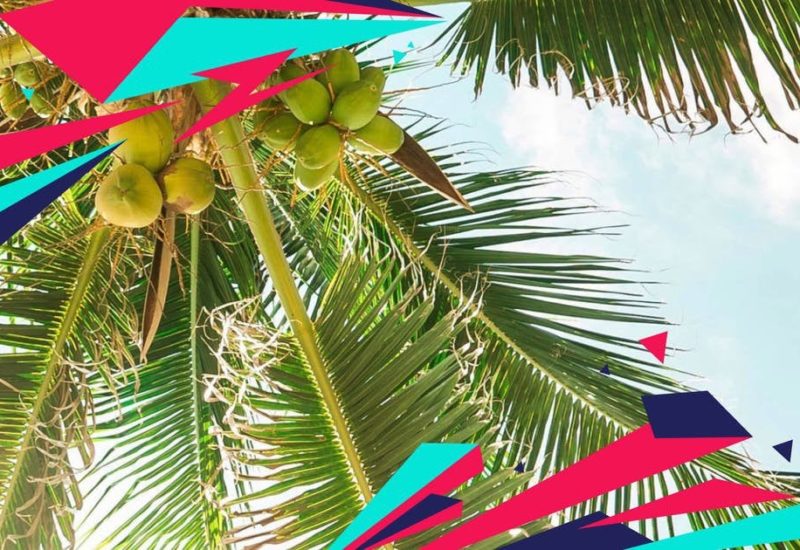