RÜFÜS DU SOL announced that they will be returning to the stage with a headlining live performance at Los Angeles’ Banc of California Stadium on Friday, November 12, 2021.

Marking the first-ever electronic dance music headlining artists at the stadium, RÜFÜS DU SOL will be joined by fellow Australian live-electronic icons Flight Facilities.  The concert is expected to reveal a range of new music from the band’s studio time while in isolation due to COVID-19 and feature immersive art installations by Do LaB throughout the show.

Los Angeles is a place near and dear to the hearts of the bandmembers as it defined their sound and shaped their lives and artwork.  The band’s 2019 triumphant concert at LA State Historic Park united over 20,000 fans who basked in the glory of the artists’ beloved catalog that spanned hits and fan favorites.

Tickets to RÜFÜS DU SOL headlining performance in Los Angeles will be made available to the general public on Wednesday, April 14 at 12 PM PT at the following link.

Tyrone Lindqvist, Jon George, and James Hunt make up the electronic dance music group RÜFÜS DU SOL.   They broke onto the scene in 2011 and since peaked at number one in Australia with their debut album Atlas.  Their second album Bloom debuted atop the Australian album’s chart in early 2016.  The group most recently earned two Grammy Award nominations in 2020 for Best Dance Recording and Best Dance/Electronic Album.  For additional information related to RÜFÜS DU SOL, please visit their official website. 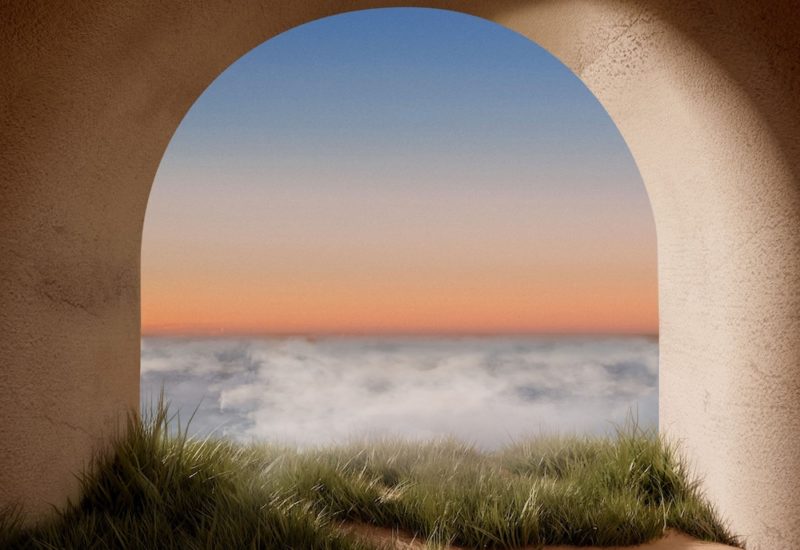 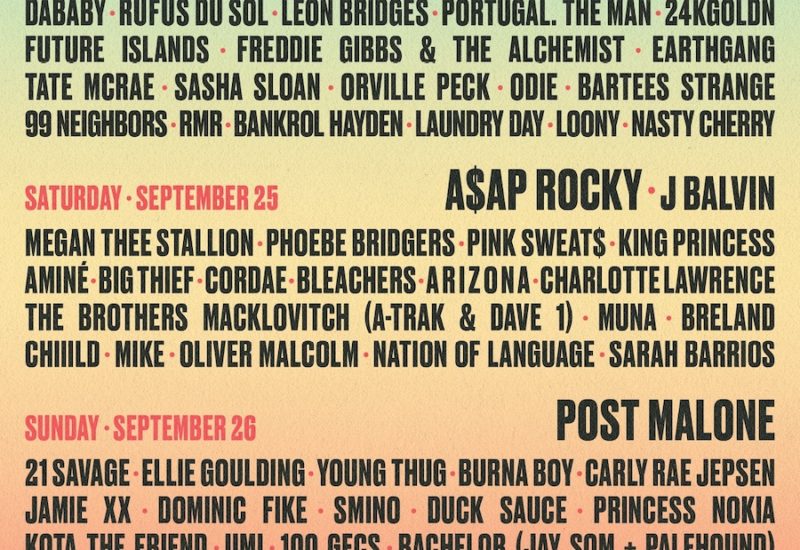