Electric Zoo Supernaturals unveiled its lineups for its pre and after-parties, which are slated to take place in Brooklyn and Manhattan from Thursday, Sept 2- Sunday, Sept. 5, 2021.

Kicking off with a pre-party headlined by Sam Feldt on Thursday, September 2, the tropical house maestro will be taking over Kings Hall at Avant Gardner in Brooklyn to kick-off the weekend-long festival in style.

Friday, September 3rd will be offering five parties hosted by some of the most coveted acts in dance music.  Fisher, Rebuke, and Martin Ikin will be throwing it down at The Brooklyn Mirage, and Deadbeats with Zeds Dead, Peekaboo, Blunts & Blondes, and more will be hosting a party at Great Hall in Avant Gardner.  There will also be an all-night set from Brownies & Lemonade at Kings Hall at Avant Gardner.  Special guests will also be announced for Quantum Brooklyn and Ekali, Ship Week and Juelz will perform at Webster Hall.

Saturday will see a range of after-parties.  The Brooklyn Mirage will be hosting Testpilot and Artbat, Avant Gardner’s Great Hall will have Zomboy and Dirty Monkey, Kings Hall will feature John Summit, Quantum Brooklyn will be living it up with Sonny Fodera and Webster Hall will host Audien, Zack Martino, and Harbour.

To close out the festivities on Sunday, KSHMR and Nitti Gritti will perform at The Brooklyn Mirage, Great Hall at Avant Gardner will be headlined by Adventure Club with more to be announced, Quantum Brooklyn lines up Dom Dolla, Mason Maynard, QRTR b2b Devon James, and Webster Hall will have Alan Walker, Over Easy and Mindtrix.

Keeping the festival vibes alive all weekend long, more information on Electric Zoo Supernaturals’ parties in Brooklyn can be found at the following link. 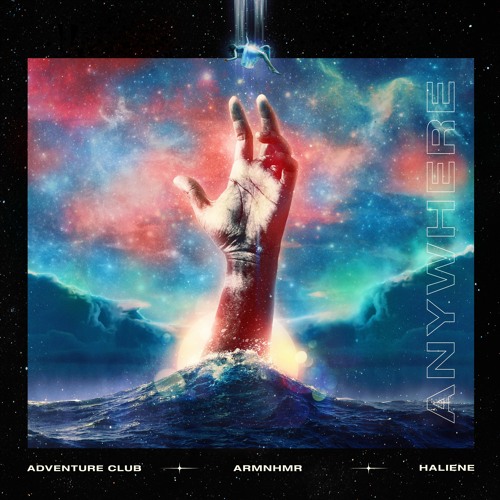 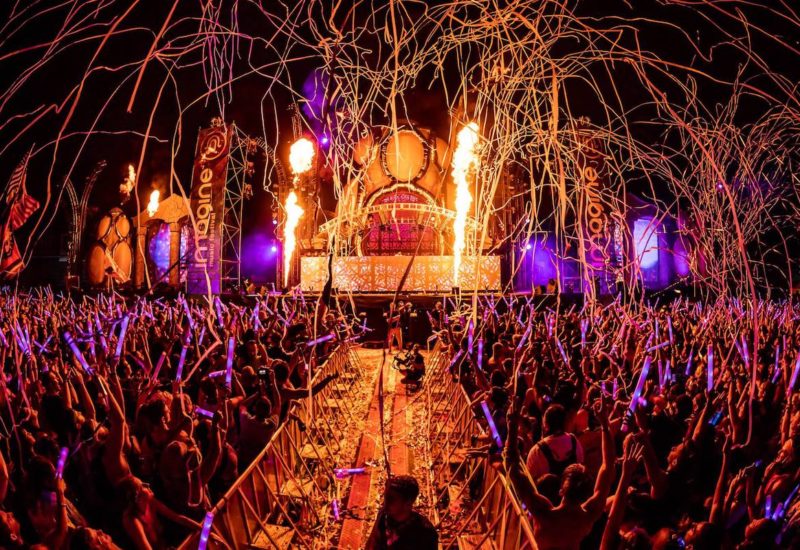