Grammy-nominated duo Cosmic Gate announces the premiere of a brand-new single, “Blame” in a special livestream event in Miami on March 12 & 13 broadcast via Woov.

For two illustrious hours, Cosmic Gate will be connecting with fans by performing their Miami Open Skies set atop the iconic Mondrian Hotel with Miami’s Biscayne Bay as its backdrop.  Among the highlights of the show will be the duo’s world premiere of their brand-new single, “Blame.”  Expected to be their deepest work to date, the track features Dutch songstress Diana Miro on vocals who will be making a special guest appearance during their set as well.

Tickets to Cosmic Gate’s world premiere livestream of their new single “Blame” are currently on sale now at the following link for €3.99 or US$4.99 (including all fees). The broadcast will be an online exclusive event and will not be available on-demand afterward, so be sure to secure a ticket. 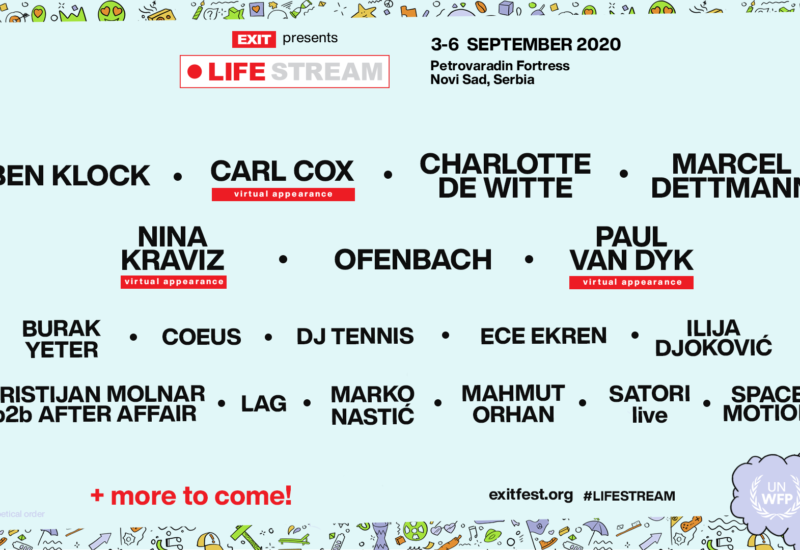 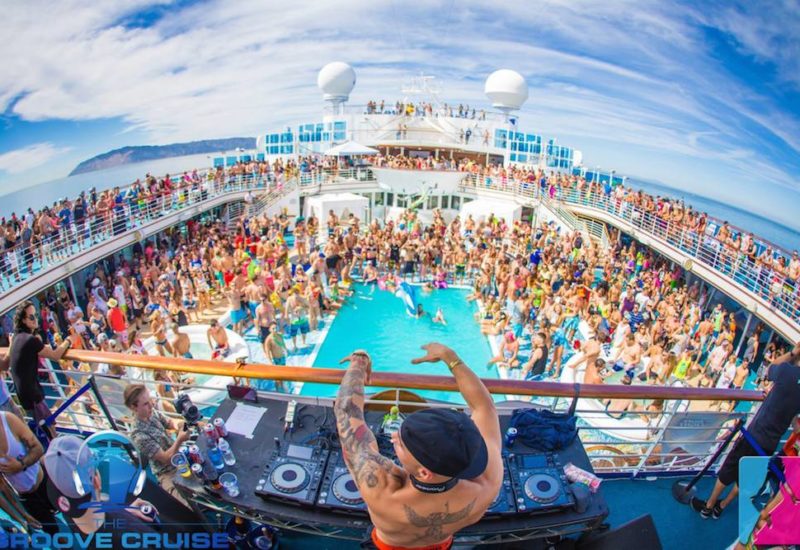