Opening with a minimalist beat, “Shadows” is a captivating new single with an enrapturing vocal and a scintillating soundscape at its backdrop.  With lyrics that are both euphoric and mysterious, the single mixes gorgeous strings with melodic features to capture both light and dark elements. Working with fellow collaborator Nick Nicholson, “Shadows” is a hint of what is to come with Maxim Lany’s forthcoming debut album, Closer, You’re Not Alone due out later this year.

“The concept of my debut album stems from the realization that all people struggle with the situation we find ourselves in. I felt that I could make music in order to help others as well as myself, in order to show them that they weren’t alone in this. ‘Closer, You’re Not Alone’ is about bringing people together in a closed world and using music to focus on the positives. I hope this new single with Nathan Nicholson means a step in the right direction for a lot of people in that regard.”

“To me, this tune is about someone that you hold close whether they’re in this world or not – their presence is always felt. “Someone up there is your four-leaf clover”

Belgian-based electronic music artist Maxim Lany has built a reputation around delivering his atmospheric signature sound by performing alongside John Digweed, Sasha, Jamie Jones, Lee Burridge, Adriatique, Kölsch, Bedouin, and many others.  His expansive catalog of music has seen releases on some of the industry’s most esteemed labels.  His breakout  Armada Electronic Elements track “Renaissance”  further earned him performances at the reputable events Rave Rebels, Tomorrowland and Extrema Outdoor. 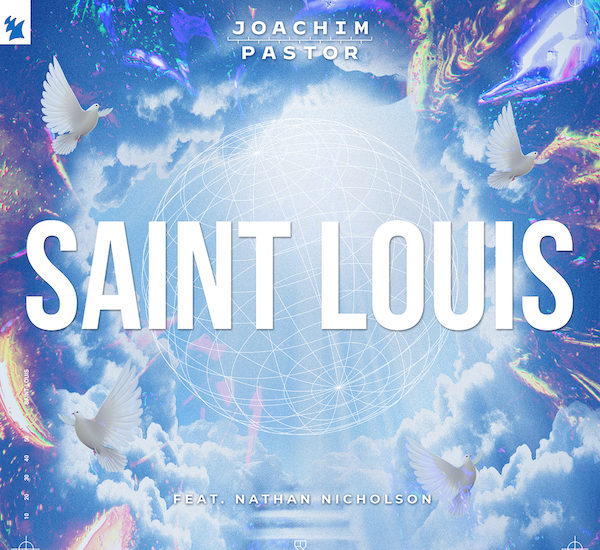 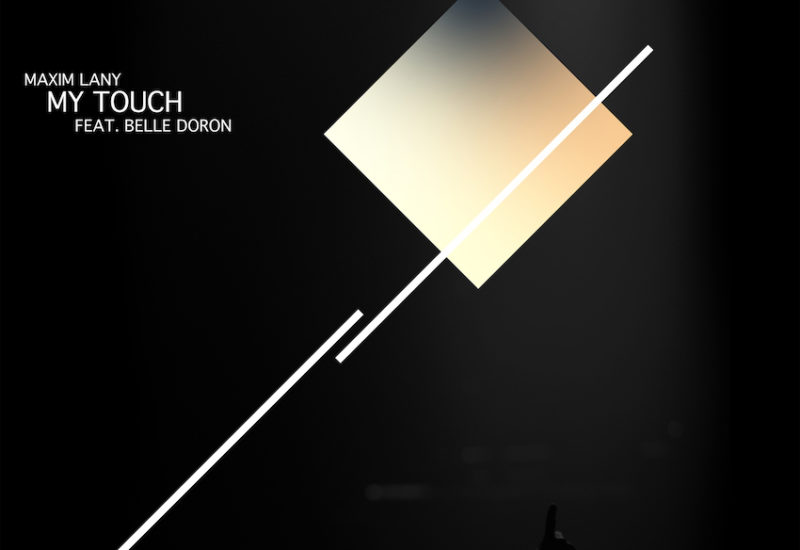