Tinlicker & Helsloot reveal the official music video for their 2017 hit, “Because You Move Me” which is currently available to stream/download via Armada Electronic Elements.

Directed by Christopher Evans, the video is a stunning visual that translates the chilled-out ambiance of the track into serene snowy landscapes surrounded by the mountains of Alberta, Canada.   The track’s euphoric melody and haunting vocal eloquently pair perfectly with a breathtaking figure skating dancing on ice in solitude.

Tinlicker & Helsloot – Because You Move Me

“For this video, I wanted to pitch something different that we haven’t really seen before. I think I had been always dreaming of shooting in the mountains of Alberta, and the idea of a girl journeying into this magical land by herself felt like the proper backdrop for this music video. The vibe of the song is so chill; it reminded me of that happy feeling you get on a road trip, discovering new places, and just reflecting on the beauty of nature. God is a crazy good artist, and it shows.” =

“Because You Move Me” saw its debut on Armada Electronic Elements in the summer of 2017.  Since its release, it has garnered nearly 30 million plays across streaming platforms and over half a million Shazams in 2020 alone.  This has made the record to be one of the label’s most successful releases since its launch five years ago.  To celebrate this monumental achievement, Tinlicker & Helsloot proudly present the music video to further emphasize the track’s indelible impact. 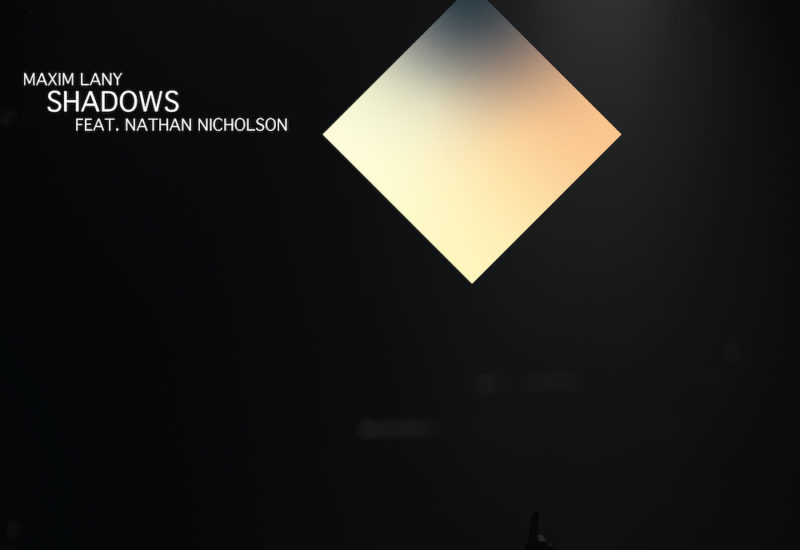 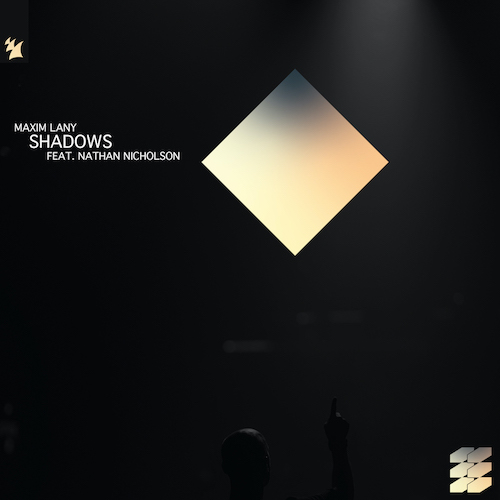