Opening with a hair-raising vocal by Belle Doron, “My Touch” is an alluring dance music release with minimalistic elements.  The track’s undulating rhythms move into a more club-focused sound with haunting vibes and soothing sonic textures to assuage any unwanted tension.

“At the end of 2019, I had my final writing camp at the Armada Music studios in Amsterdam, and I ended up doing a session with Belle Doron. We actually wrote three tracks that day, and ‘My Touch’ was one of them. It got shelved for a short while after that, and I started working on the track again last year during the pandemic. It was then that I released it would be a great fit for the album, as it has a bit of both worlds: pre-pandemic and peri-pandemic. It’s completely in line with the feel of the album, and I’m positive it will give people hope that we’ll be able to party together in clubs and at festivals again soon.”

“My Touch” follows the release of “Shadows” (feat. Nathan Nicholson) and ‘Anymore’ (feat. Freya), which are all expected to appear on the artist’s upcoming album and also fit into the album’s main theme of hope and positivity through lockdown conditions. 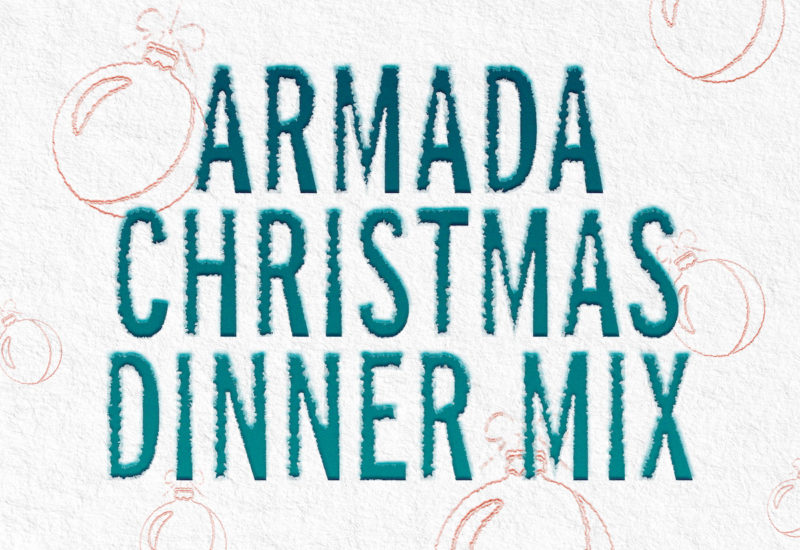 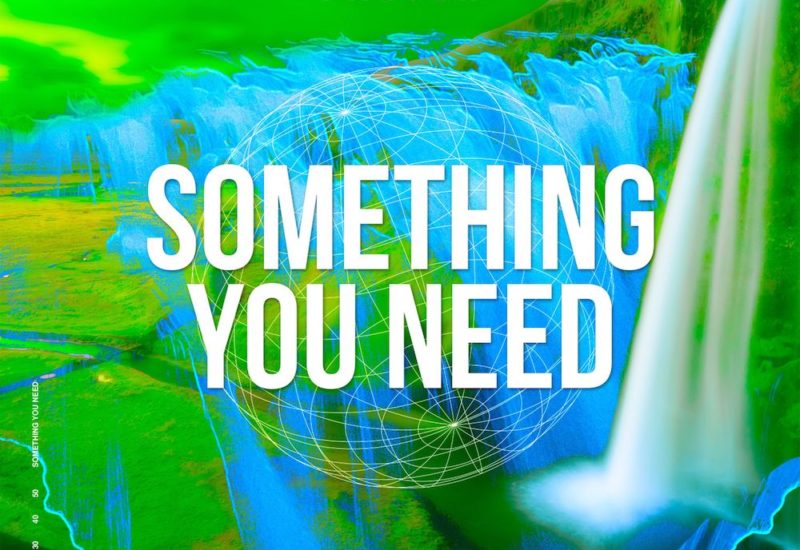 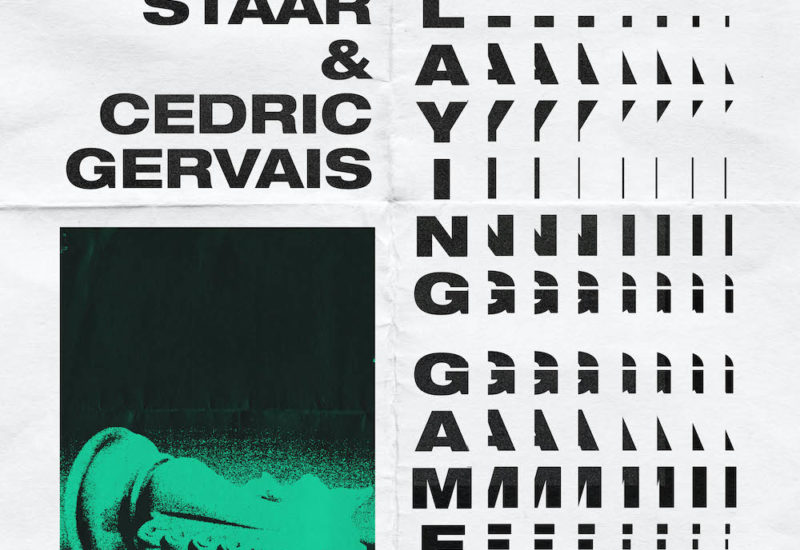