CloudNone collaborates with Direct on a brand-new single titled, “Dream Running” which is currently available to stream/download via OH2.

Opening with euphoric anticipation that breaks into an eloquent piano solo, “Dream Running” is a captivating new release that blends instrumental harmonies with reverb vocals to perfection. Showcasing the versatility of CloudNone & Direct’s skills as producers, the release is a lively trance-infused production that embodies soothing energy.

“Dream Running” marks CloudNone & Direct’s third collaborative project to date and follows the success of the single, “Told U” along with their “Guilty Pleasures EP.” The duo continues to hone their craft as artists while making a lasting impression on the dance music industry.

CloudNone is rapidly becoming a household name after emerging onto the scene in 2018 with his debut release, “None Trick Pony.”  The artist has gone on to garner millions of streams while earning support from heavy-weight acts such Tiësto, Don Diablo, and  ILLENIUM.  The highly successful remix of his track “From Here” by ATTLAS became a pivotal point his career, as it boasts over 500,000 streams across a number of platforms.

Oliver Heldens announced the launch of OH2 Records last year with the debut of his own track, “Set Me Free.”  Setting the bar high for its forthcoming singles, the label is intended to focus on more commercialized sounding releases within the landscape of dance music.  OH2 is nestled under Heldens’ esteemed record label Heldeep Records, which is known for the hit tracks, “Break This Habit” by Oliver Heldens and “Tarantino” by Will K ft. Roshin to name a few. For additional information on Heldeep Records, please visit its official website. 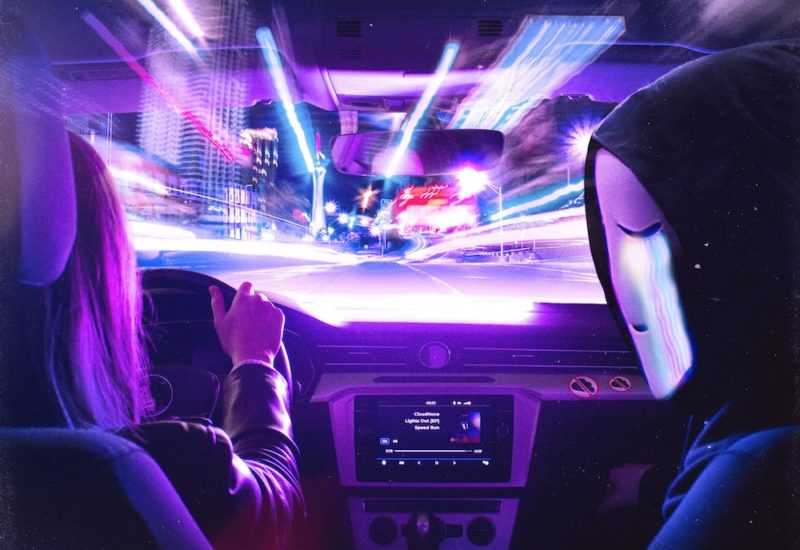 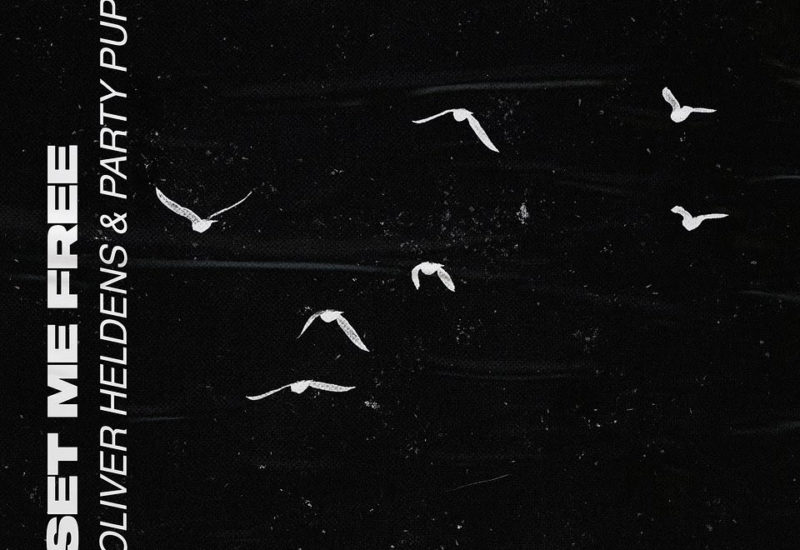 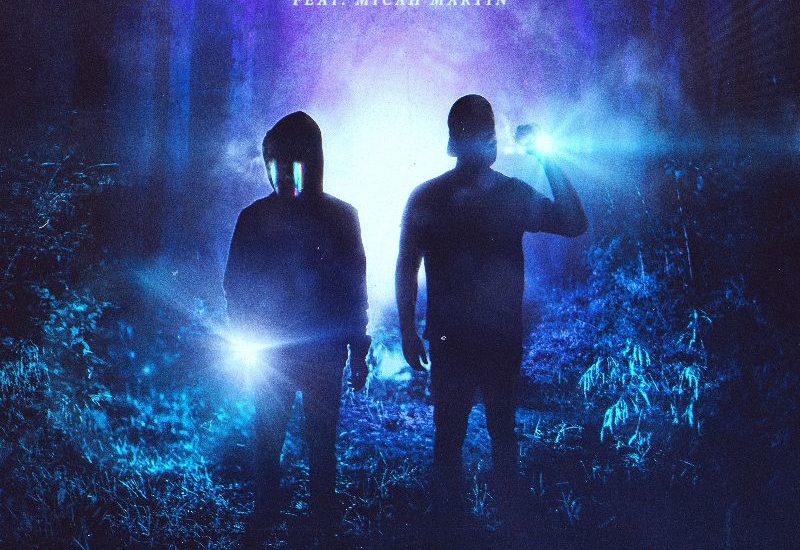