Glastonbury Festival 2021 announced that it is cancelled for the second year in a row due to the COVID-19 pandemic.  The festival was originally scheduled for June 23-27, 2021.

In a statement made on festival’s website and social media, the organizers announced,

“With great regret, we must announce that this year’s Glastonbury festival will not take place and that this will be another enforced fallow year for us. In spite of our efforts to move heaven and earth, it has become clear that we simply will not be able to make the festival happen this year. We are so sorry to let you all down.  We are very confident we can deliver something really special for us all in 2022!”

With great regret, we must announce that this year’s Glastonbury Festival will not take place, and that this will be another enforced fallow year for us. Tickets for this year will roll over to next year. Full statement below and on our website. Michael & Emily pic.twitter.com/SlNdwA2tHd

The cancellation was forced due to insurance reasons over the large-scale event.  UK festival organizers say that they could face financial ruin if the government does not institute an insurance scheme to protect them from bankruptcy in the event of cancellation owing to the pandemic.

Glastonbury Festival 2021 will not be rescheduled for this year.  Similar to last year’s cancellation, ticket-holders are able to roll over their £50 deposit, guaranteeing a chance to secure tickets for the 2022 festival.

Glastonbury Festival would have celebrated its monumental 50th anniversary in 2020.   The festival is known to deliver an eclectic range of acts.  Some of its scheduled performers include the likes of Adele, Hot Chip, Janet Jackson, Kendrick Lamar, Miley Cryus, Paul McCartney, Taylor Swift, Diana Ross, Sheryl Crow, Tame Impala, The Chemical Brothers, The Killers, and Wu-Tang Clan to name a few.  For additional information on the festival, please visit its official website. 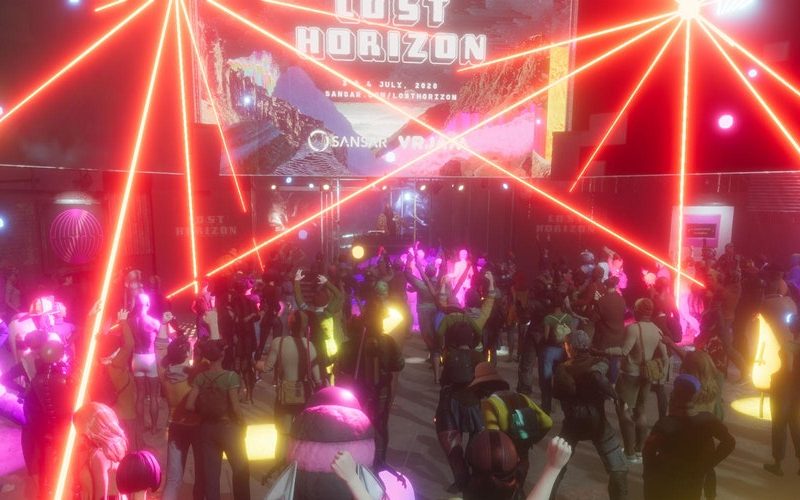 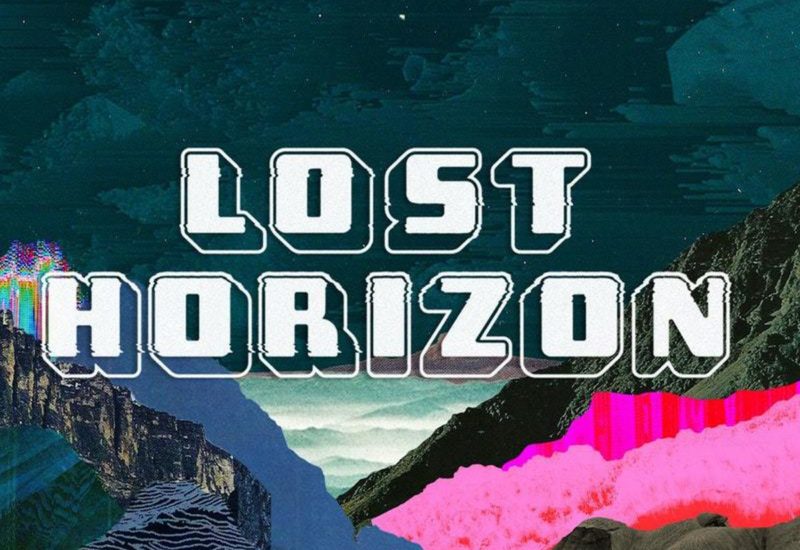