Anjunadeep announced the second volume of its chill-out compilation series, Reflections Vol. 2 which is slated for release on January 13 and is available to pre-order now.

Following its inaugural volume back in October, Reflections Vol. 2 is a collection of downtempo and electronica from Anjunadeep favorites Jody Wisternoff, Kidnap, Croquet Club, Martin Roth, and Luttrell, along with rising talents Luigi Sambuy, Lycoriscoris, Tryst, and Dotmaka.

The first single off the compilation is from REVE D’ELLE titled “Don’t Bite” which is a new musical endeavor from Fur Skillman (Eli & Fur).  REVE D’ELLE’s enigmatic songwriting and downtempo production style are unlike anything ever heard before. “‘Don’t Bite’ is a tribute to the vulnerability in love and is currently available now.

Tallying up a long string of successes under her Eli & Fur alias alongside Eliza Noble, the artist has received massive support from the likes of BBC Radio 1’s Annie Mac and Danny Howard.

Founded in 2005 by Above & Beyond and their manager James Grant, Anjunadeep began life as an outlet for records usually found at the deeper, progressive end of Above & Beyond’s club sets. Anjunadeep has sparked the careers of legendary artists Lane 8, Yotto, Dusky, and more.  It now presents the second installment of their new ‘Reflections’ compilation series. 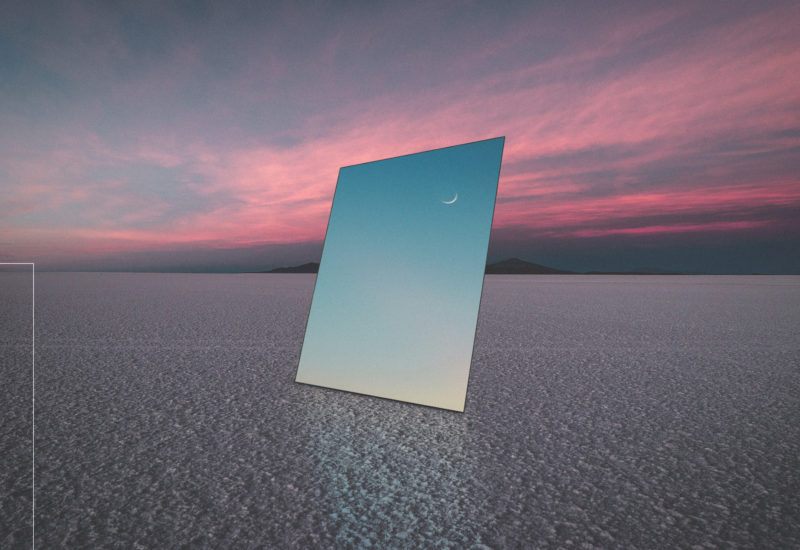 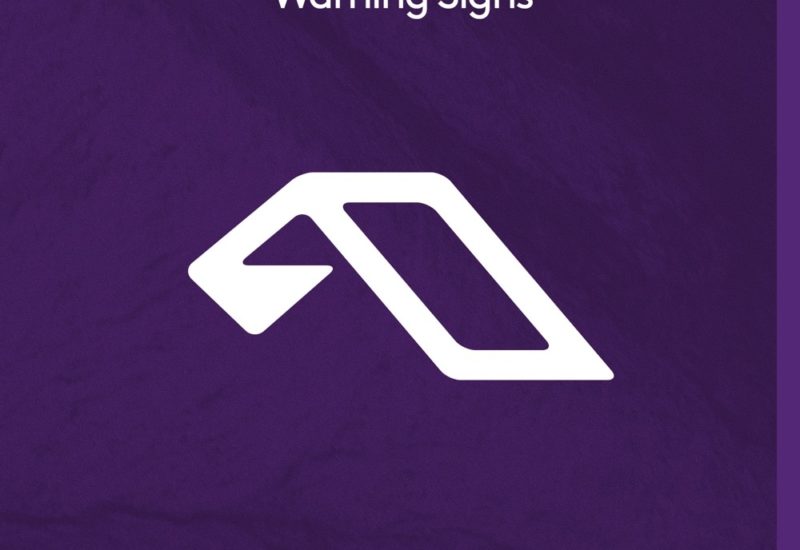 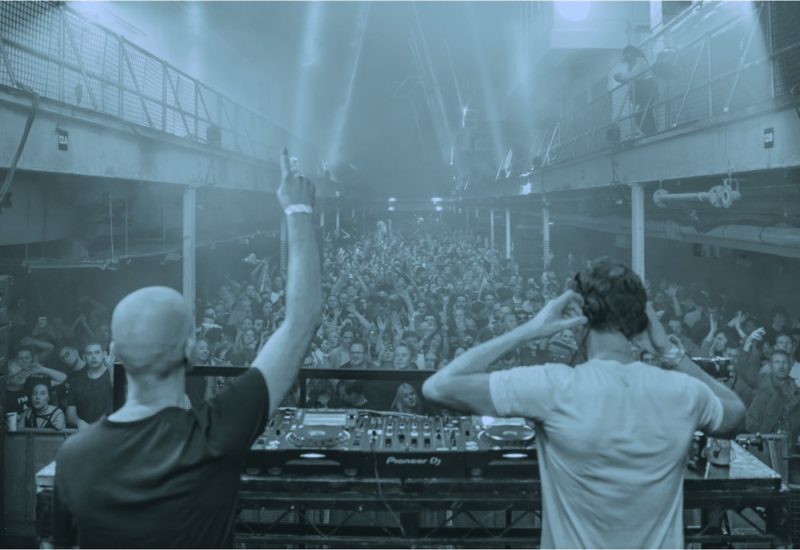