Timmo Hendriks announced the release of a brand-new track titled, “Memories” featuring Jordan Grace, which is currently available to stream/download via Protocol Recordings.

Kicking-off 2021 strong, “Memories” opens with melodies that make way for vibrant basslines with Jordan Grace’s resounding vocals at its backdrop. The nostalgic, cheerful track takes listeners on an emotional journey through the past, which strikes an emotive chord for all who play the track around the world.  “Memories” marks Hendriks and Jordan’s second collaboration.  They previously joined forces on the all-star hit “By Yor Side.”  “Memories” is a hint of what fans can expect from Timmo Hendriks in the future as it is also slated for release on the artist’s upcoming EP due out in the near future.

Dutch talent Timmo Hendriks first made his debut on Protocol Recordings in 2018 with the track “Thinking About You,” which became part of Protocol Recordings’ “Miami 2019” EP. Some other notable releases include “Keep Me Close” with Dash Berlin, “Deserve My Time” with Trilane ft. Carys Selvey, and “Be Alright” with Marc Benjamin. He has rapidly become a household name on the Protocol Recordings imprint.

Spearheaded by globally recognized talent Nicky Romero, Protocol Recordings has rapidly become one of the most desirable and recognized labels in dance music.  Featuring an exceptional roster of diverse artists of both rising and mainstay acts, the imprint features Trilane, YARO, Teamworx, and Marcus Santoro to name a few. 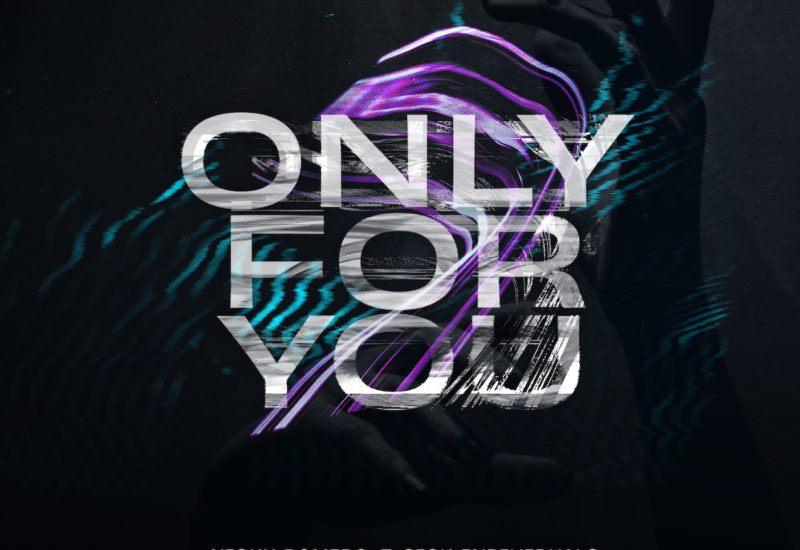 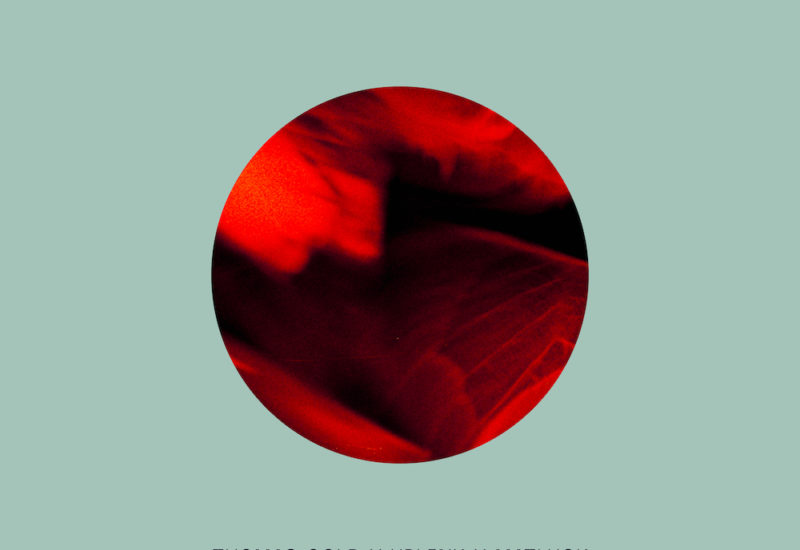 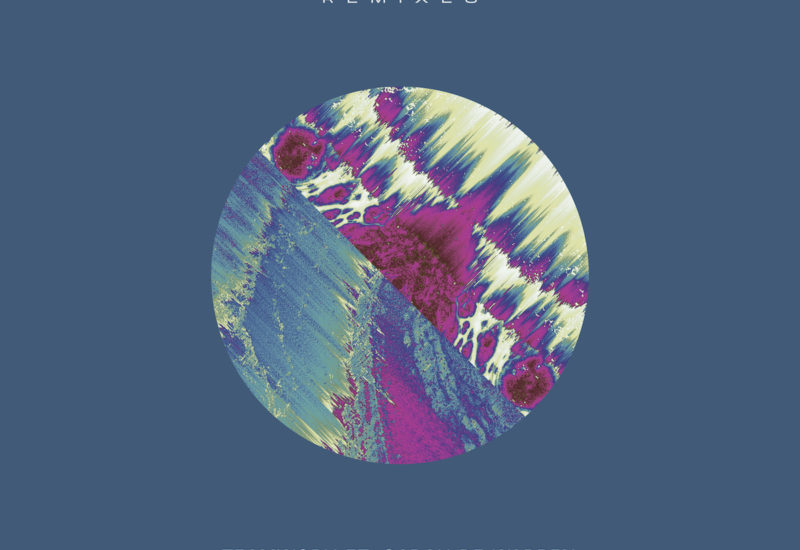