Pacha appoints Pete Tong to its new board of directors

Pacha has appointed legendary dance music artist Pete Tong to its new board of directors as it expands its brand internationally.

This announcement coincides with the remodeling currently taking place at the legendary Pacha Ibiza.  Anticipated to return in 2021 with a bigger and better clubbing experience, the remodel includes an expansion of the dance floor, a new DJ booth, the latest audio, and visual technology, and a refreshed design that encapsulates a relaxed bohemian Ibiza. Overseen by Pacha’s industry stalwarts and now with input from Pete Tong, the full changes will be revealed next year.

Influential dance music artist, Pete Tong has had a defining impact on the dance music industry within the span of his twenty-year career.  His unparalleled ear for recognizing new talent has made him one of the industry’s leading tastemakers.  The artist has held a five-year residency at Pacha and has seen the company evolve through the decades.  His inimitable work ethic has earned him a reputation as being a  global ambassador and will now act as brand guardian to safeguard the spirit of the Pacha brand.

“When Pacha approached me with this opportunity I couldn’t say no. While many people know the name, not many really know its real influence on music and nightlife over the last 50+ years. Pacha has been a glamorous and hedonistic meeting place for generations of global jet setters and music lovers, from the ’60s until now. It was instrumental in introducing House music to Europe; it has hosted the world’s best DJs and inspired countless others. As the brand evolves into a global hospitality company, I wanted to be part of exporting its true spirit. God knows we all need it right now.”

Pacha Group will be expanding in 2021 to several new markets.  The group plans to join luxury resorts, bohemian casas, beach clubs, and urban hotels under the founding Pacha philosophy of connection and artistry.  The company’s existing properties include Destino Pacha Resort,  Lío Cabaret & Club, The Pacha Hotel (reopening in 2021 following a major renovation), and the legendary Pacha Nightclub.

“Pacha, which saw its first party in 1967, has been a byword for Ibiza and its history; its culture, music, and acceptance, and creativity. We feel passionate that this is the right time to spread the philosophy of the island globally and connect our experiences to more people in more ways. A key part of this evolution is how we tangibly bring this feeling to other places – what will guests feel when they walk through the door, how do we ignite all their senses? Music is Pacha and it is essential we get this right. With Pete’s knowledge and guidance, we are confident we will.”

Pacha Group is an international holding company that operates in the music, leisure, entertainment, hospitality, fragrance, and fashion sectors, with a large international presence through its brands.  For additional information on Pacha, please visit its official website. 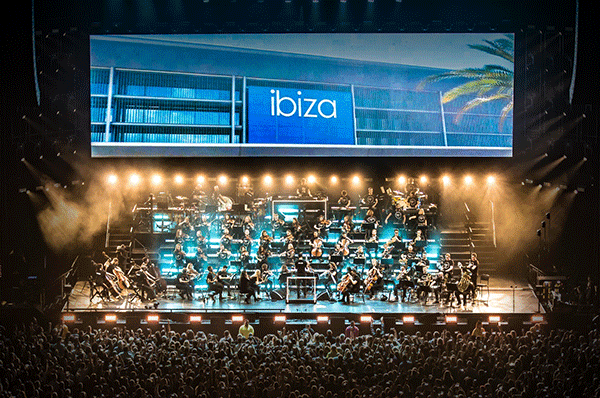 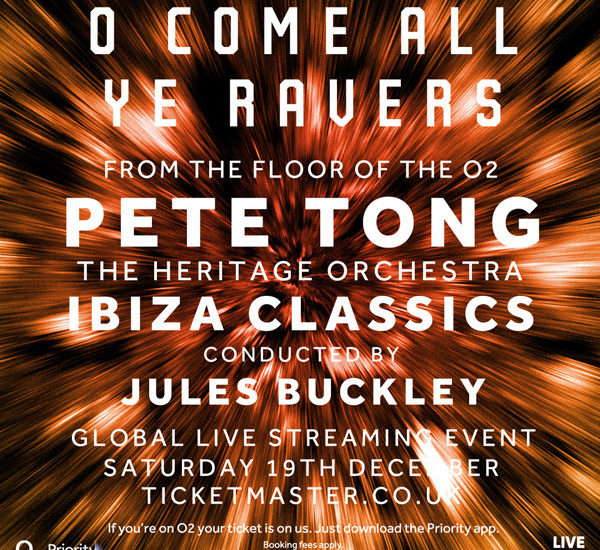