Glass Animals share the official music video for the hit track ‘Tangerine,’ which is featured off the band’s third album Dreamland, which is available to stream/download via Republic Records here.

The official music video for “Tangerine” explores the passing of time in a way that only Glass Animals could.  Singer/songwriter and producer of Glass Animals, Dave Bayley says in a press release,

“The song is about seeing someone get lost in the unimportant things in the world…to the point where they lose what made them unique and incredible. We’re all born naive and curious and playful and open and vulnerable…and over time those parts of us can get stifled…sometimes too much…to the point where all that child-like joy and curiosity is gone except for a tiny little glint of it that appears all too rarely, like a ghost in the eyes.

I have to thank director David Wilson hugely for this one–we talked about that theme, and he came up with the beautiful, cyclical narrative for this video. I fell in love with it when he told me the idea, but I was petrified of having to act. I have always hated the idea of doing any sort of ‘acting’…however small or subtle the role. But he was so sure I could do it. and I have to say I had a lot of fun trying.”

Since its release back in August, Glass Animals’ Dreamland has made headlines as it entered the UK Chart at number two behind Taylor Swift and went straight into the Top 10 on the Billboard Chart in the US.  The hit track from the album, “Heat Waves” has amassed over 70 million streams to date, entered Spotify’s Top 200 Chart, and was performed on The Late Show With Stephen Colbert back in August.  For additional information on Glass Animals, please visit their official website. 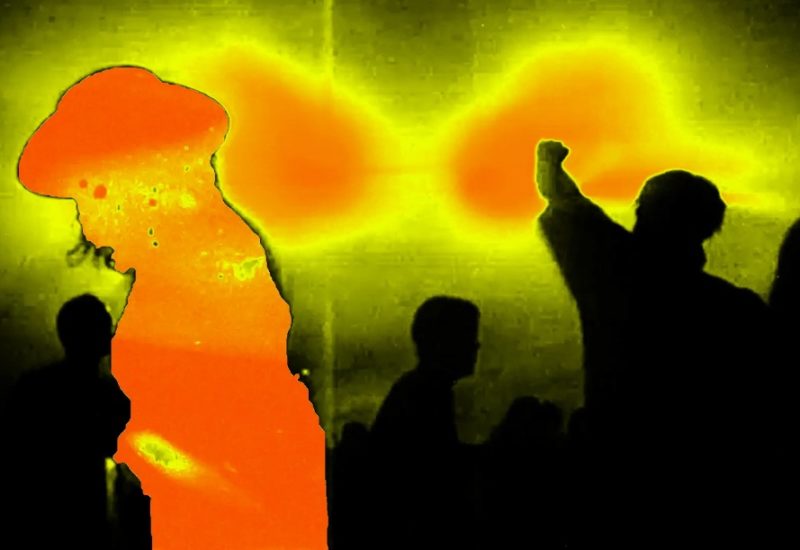 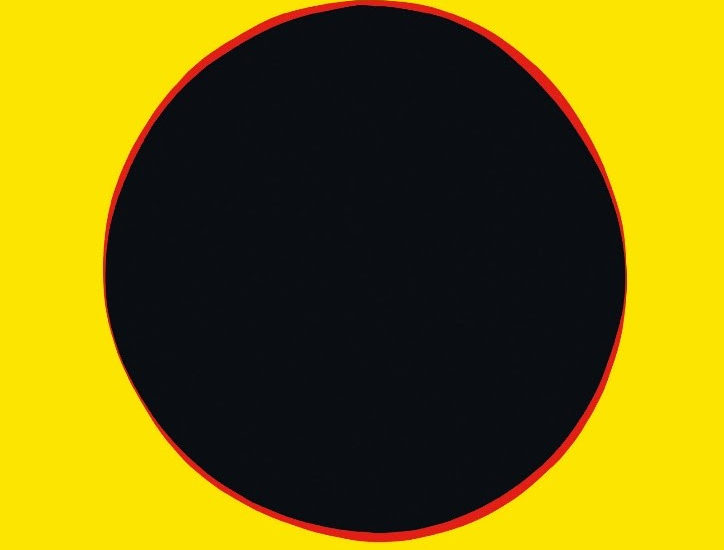