Multi-platinum and Grammy-nominated duo CamelPhat announce the release of their highly-anticipated debut album Dark Matter which is currently available to stream via Columbia Records / RCA UK here.  A physical version of the album will be made available on Nov. 27.

In accordance with the release, the duo has also shared their newest single from the album titled, “Easier.”  Featuring rising Lancaster band LOWES with the vocals of frontwoman Evie Plumb, the track can be streamed here.

To celebrate the album’s release, CamelPhat has announced their biggest UK headline tour to date.  Kicking off in March 2021, the tour has already sold over 20,000 tickets and will feature performances in Liverpool, Bristol, Glasgow, Newcastle, and Leeds.  The tour will conclude with their biggest UK headline performance at London’s The SSE Arena Wembley on April 17 and make history as the first house act ever to play the iconic venue.

CamelPhat has established themselves as one of the most in-demand dance music acts in the world. Having earned a Grammy nomination in 2017 for the hit, “Cola,” the duo has seen success with a number of subsequent releases including, “Hypercolour,” “Breathe,” and “Be Someone.”  Receiving massive support from the likes of Annie Mac, Zane Lowe, Diplo, and Pete Tong, they can be seen performing at the world’s biggest events including Glastonbury, Coachella, Creamfields, and Parklife. 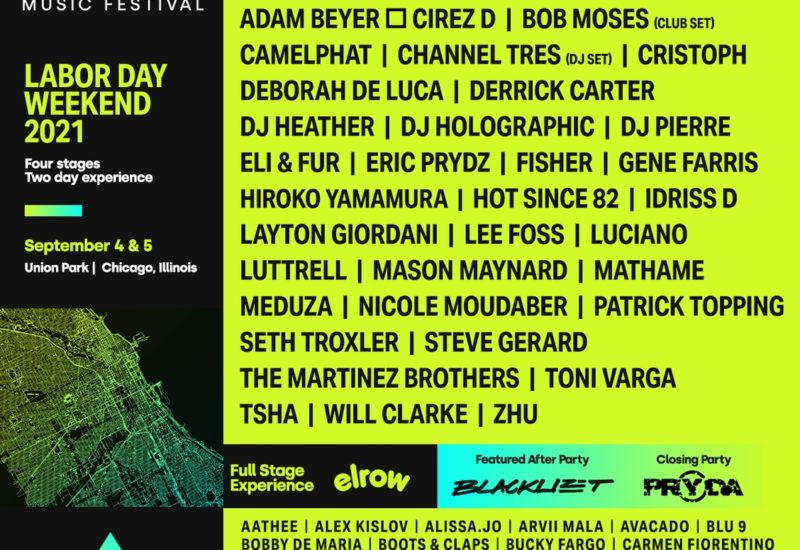 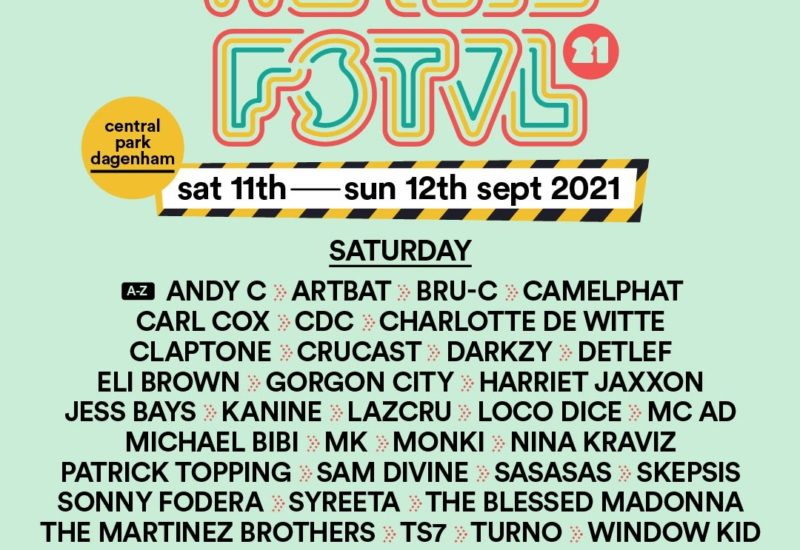 We Are FSTVL 2021 reveals its full lineup