Redefining the way people interact with one another and experience the arts, Sensorium will be creating a photorealistic avatar of Armin van Buuren using state-of-the-art motion capture technology to front the Dutchman’s performances once the platform is launched.

The platform will also be providing artists with a chance to engage with their audiences at an emotional level.  In addition to being able to share their music experience with friends, participants within the platform will be able to experience the show through the eyes of the artists, receive a digital autograph, or take a virtual selfie.

“The virtual environment that Sensorium is building allows artists to set their imagination free and create unprecedented shows that are impossible in real life. By not being subjected to the laws of physics and the boundaries of the real world, I can develop performances where the immersive environment becomes a part of the show, and my fans from all over the world can feel the real vibes of live shows and become active participants of the event. Utilizing Sensorium’s technology, this will be the closest thing fans will experience to a real show, as well as a new form of art. Can’t wait for this”

The concept of PRISM is developed with the artistic guidance of Yann Pissenem, CEO & Founder of The Night League, and the mastermind behind award-winning nightclubs Hï Ibiza and Ushuaïa Ibiza. The environment and landscape of PRISM are ever-evolving, under the influence of sound frequencies and the strength of a sound wave, making it a perfect place for music events of a galactic scale.

“Armin van Buuren is one of the true pioneers of dance music. He has dedicated his entire life to his passion and it is an honor to have him join our project and take his work to a whole new level, a new reality. The fact that Armin is joining other recently announced, huge caliber artists like David Guetta and Carl Cox clearly speaks to where the entertainment industry is heading. Sensorium’s PRISM is set to become the top virtual destination for music enthusiasts around the globe. Now, the intensity of Armin’s real-life performances will reach millions regardless of their physical location.”

Armin van Buuren is a pioneer in the electronic music industry being the only DJ to hold the title of World’s Best DJ five times.  The artist is co-founder of Armada Music, one of the world’s most successful dance music labels, and has grown his radio show, A State of Trance into the world’s largest trance community with over 40 million listeners.  He can be seen performing on the main stages of the biggest music festivals in the world including EDC Las Vegas, Tomorrowland, and Ultra Music Festival. 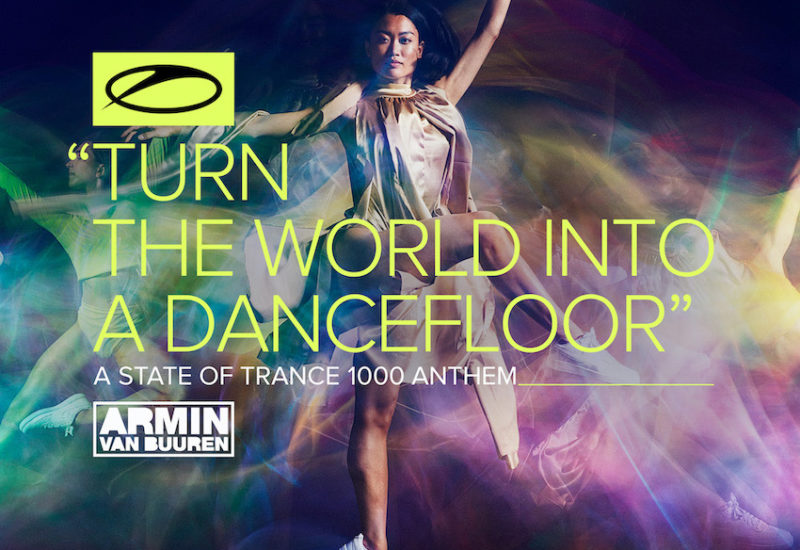 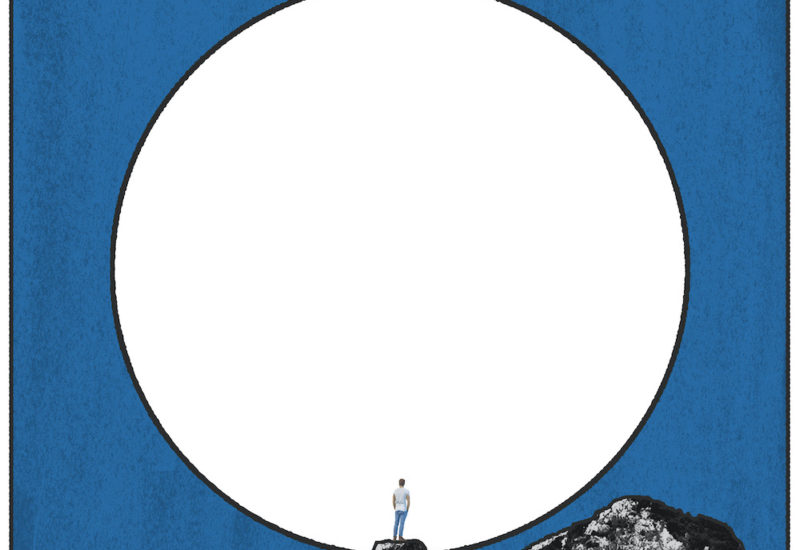