Grammy Award-winning artist James Blake announced the release of a brand-new EP titled, Before, which is currently available to stream/download via Republic Records here. Blake premiered the title track alongside Annie Mac for Radio 1’s “Hottest Record in The World.”

The four-track EP pays homage to Blake’s London club days.  The artist returns to his roots immersing in a deep dancefloor sound while also showcasing the evolution of his music.  Directed by Ryder Ripps, the EP is accompanied by visual components that express Blake’s sentiment about continuing to plug the underground club culture.

Blake recently teamed-up with Cadillac for an exclusive first-listen experience to help introduce the 2021 Escalade. Some lucky fans were treated to a ride in the new vehicle where they had the chance to be the very first to listen to the artist’s new EP. They were also surprised by an intimate (and COVID-19 compliant) performance by Blake, where the artist performed for the first time for his fans in months.

To celebrate the release, Blake will be performing a special DJ set on Boiler Room TV.  This will mark seven years since the artist last appeared on the program.  The exclusive set will be broadcast on Boiler Room TV here, on YouTube, and on Blake’s official web-page starting at 10 pm BST on Friday, October 16, and will feature material from the new EP. To RSVP, please visit the following link.

James Blake is a Grammy Award-winning singer/songwriter and artist who has produced cuts for Frank Ocean’s Blonde, Kendrick Lamar’s DAMN, JAY-Z’s 4:44, and Beyoncé’s Lemonade.  Blake’s Before EP follows the widely popular cover of Frank Ocean’s, “Godspeed,” which generated over 5 million views on TikTok. Prior to that, Blake released “Are You Even Real?” which has accumulated 7.2 million Spotify streams.  For additional information on the artist, please visit his official website. 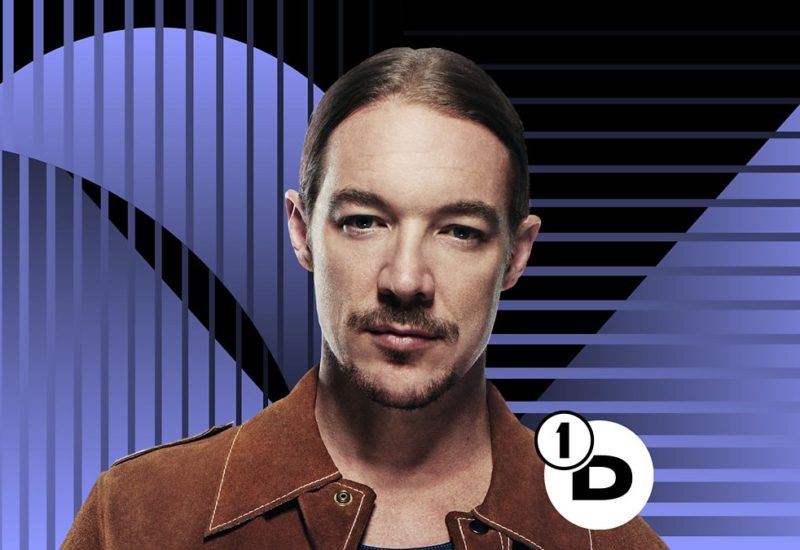 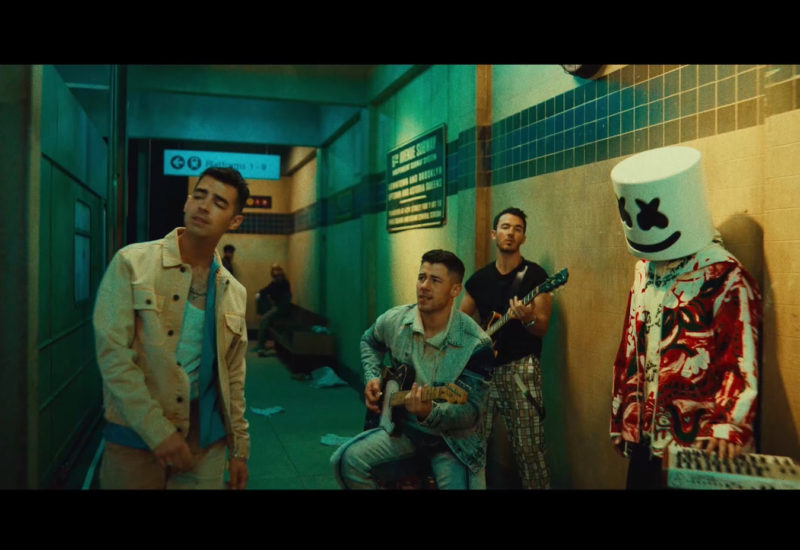 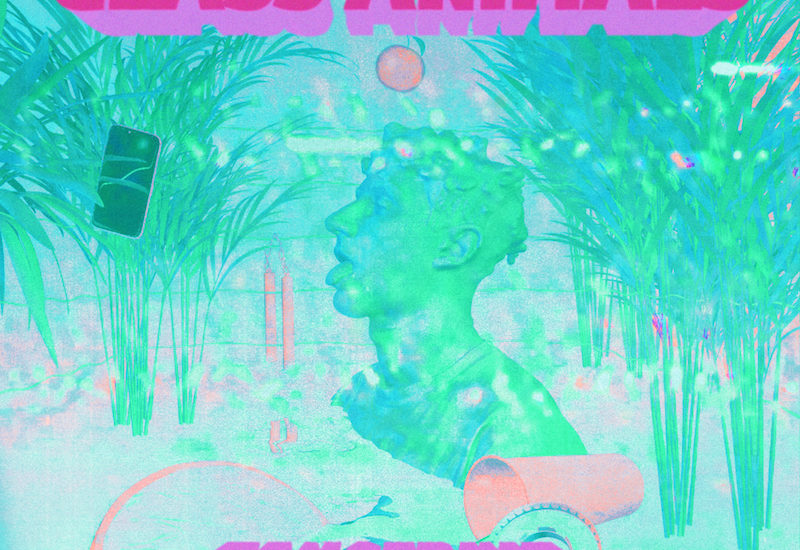